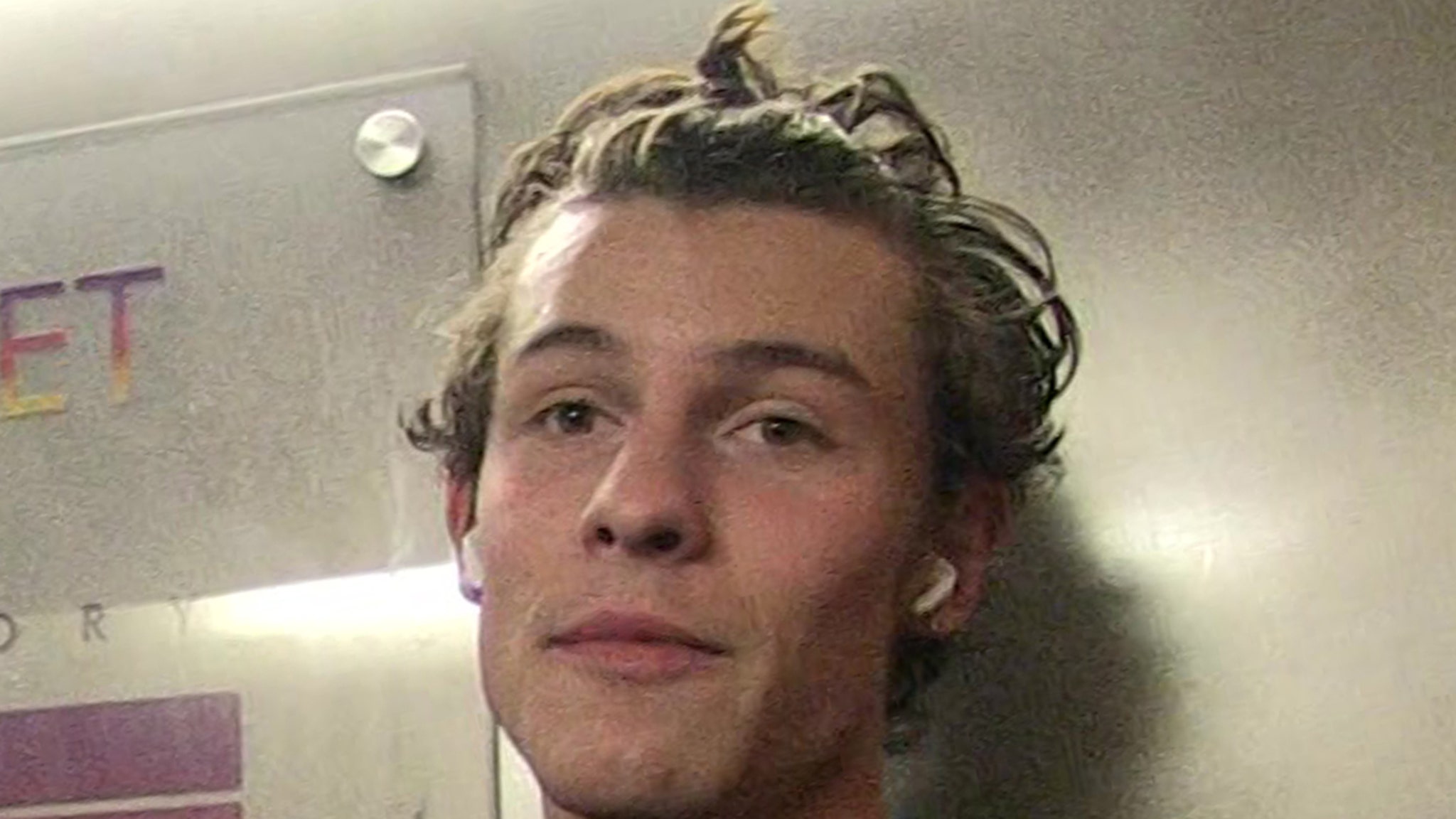 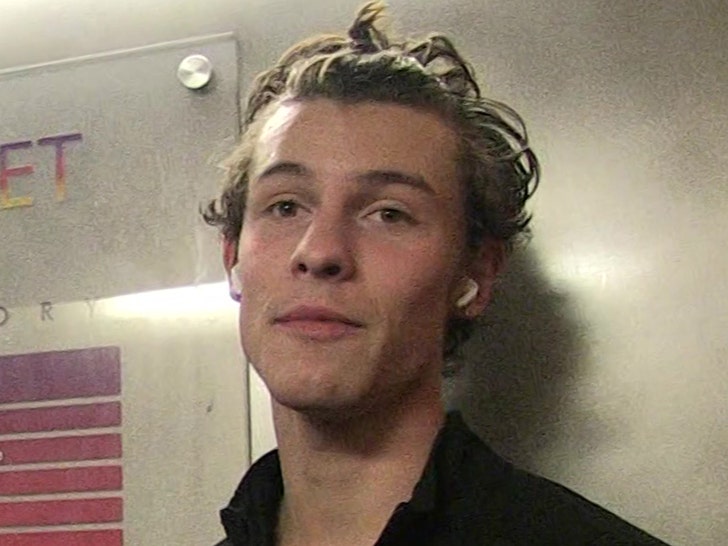 Shawn Mendes isn’t ready for the road just yet — he’s temporarily pulling the plug on his tour, so he can tend to his mental health.

The singer announced he’s postponing the next 3 weeks of shows on his Wonder World Tour which had just begun last week. Shawn said on Friday it breaks his heart to have to delay the shows — which had already been pushed back due to the pandemic.

As for why he needs the break, he said … “I felt like I was ready to dive back in, but that decision was premature and unfortunately the toll of the road and the pressure has caught up to me and Ive hit a breaking point.” 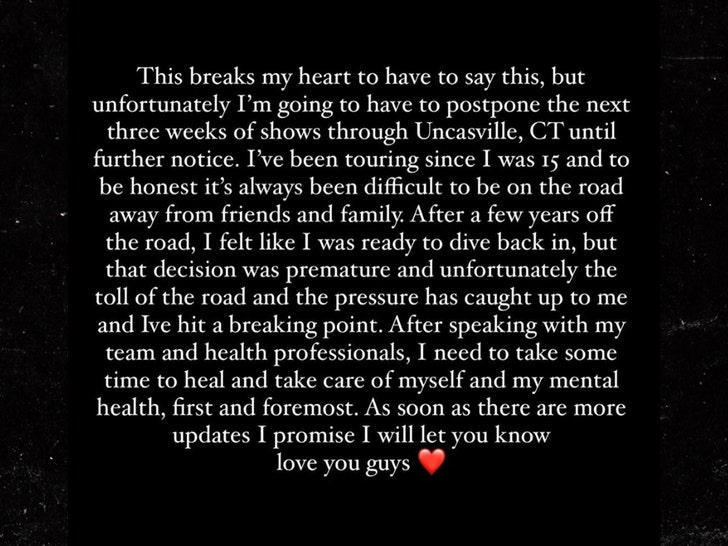 Shawn also said touring has always been difficult for him since he started doing it when he was just 15 — but this time he’s heeding the advice of doctors.

“After speaking with my team and health professionals, I need to take some time to heal and take care of myself and my mental health, first and foremost. As soon as there are more updates I promise I will let you know love you guys.”

He’d hinted at some struggles back in December when posted he was having a “hard time with social media at the moment, just kind of my relationship with it.”

However, it sounds like he’s dealing with more than just social media right now. Shawn’s move to postpone is in line with a movement among many entertainers and athletes … who’ve prioritized their mental health.

Last year, Simone Biles and Naomi Osaka pulled out of the Olympics and French Open, respectively — and Justin Bieber famously pulled the plug on his Purpose World Tour back in 2017.

Shawn and Camila Cabello broke up last year after dating for 2 years — although, it’s unclear if that has anything to do with what he’s dealing with now.

As of now, the Canadian singer is planning to return to the stage on his home turf … a July 31 stop in Toronto.