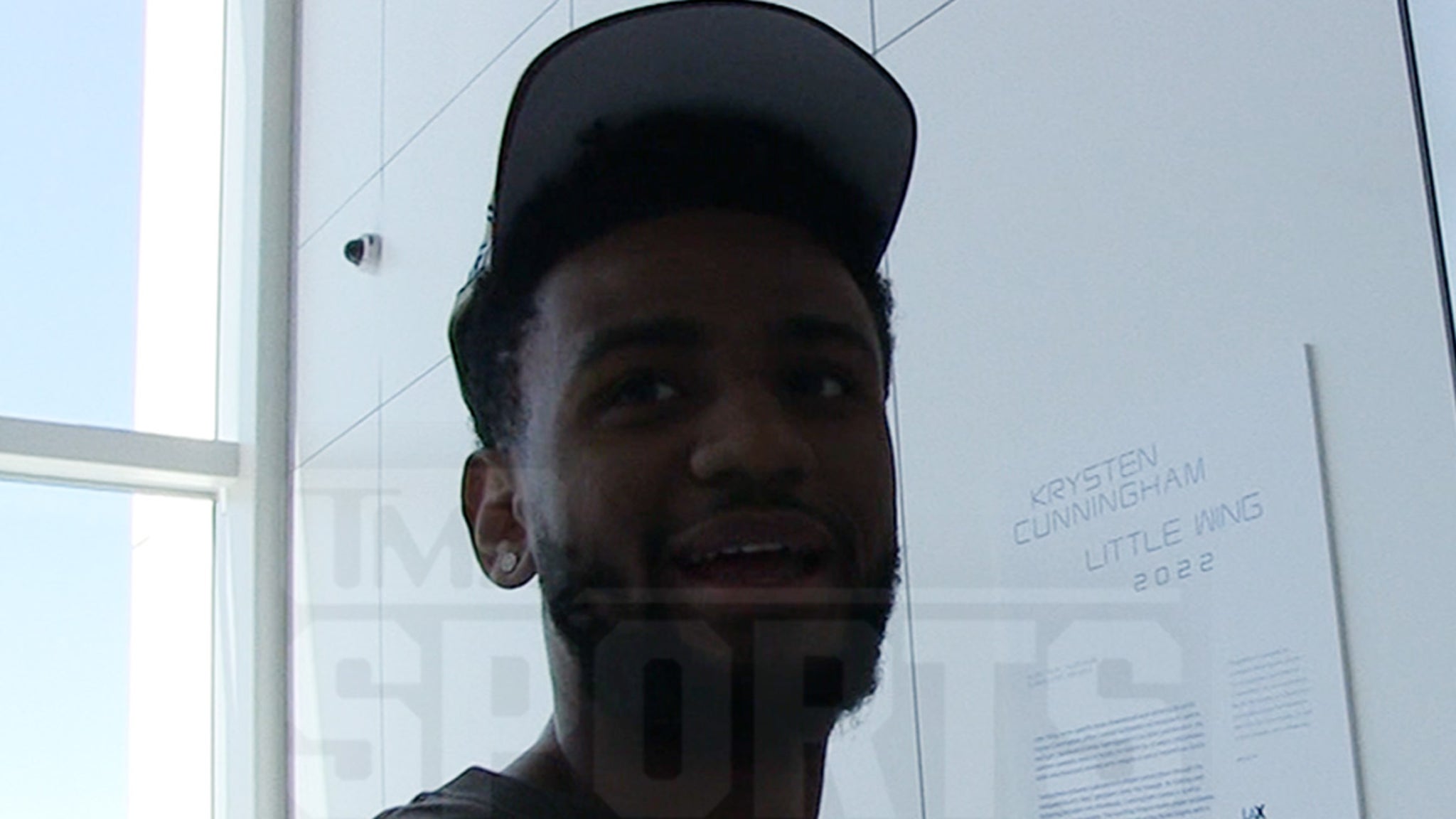 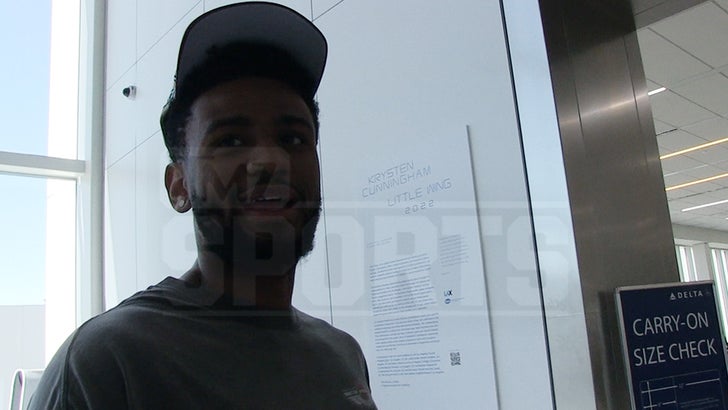 We spoke with the 23-year-old out at LAX this week … and the former Virginia Tech Hokie told us Gobert’s departure will be felt both on the court and in the locker room.

“I did message him when [the trade] happened,” Nickeil said. “He was a good guy. When I first got there, he welcomed me.”

“What he does on the court is special,” Nickeil added. “His ability to affect damn near every shot, [a] dynamic roller. So, you’re always going to miss playing with someone like that.” 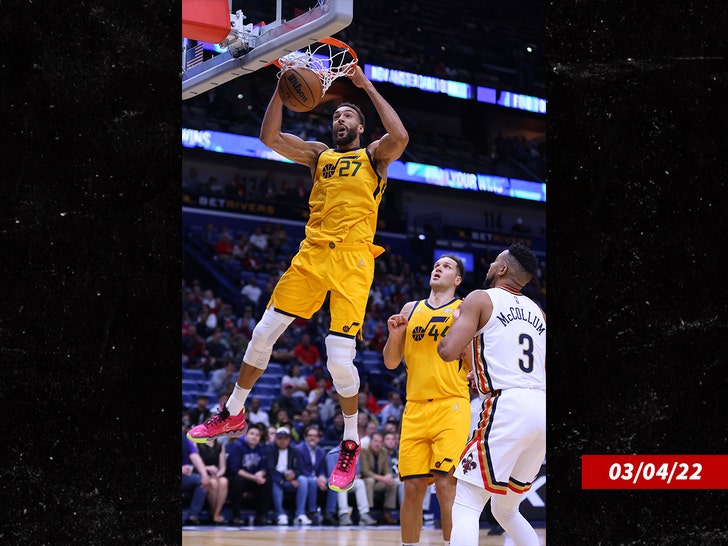 Alexander-Walker has only played 4 seasons in the Association, but he did say that he got to interact with Gobert over several dinners … though, he remains tight-lipped about how those encounters went.

“I been to some good dinners, got to keep those disclosed,” Nickeil said. “But, the dinners were fun and cool and I wish him the best.”

The Jazz made shockwaves this NBA offseason when they traded Rudy — who had been the anchor of their defense since being drafted in 2013 — to the Minnesota Timberwolves … pairing him with the combo of Karl-Anthony Towns and rising star Anthony Edwards.

As for who won the mega-trade between the Jazz and Wolves … Nickeil told us he tries to stay away from that debate, saying, “It’s all perspective and what [the] team needs.”