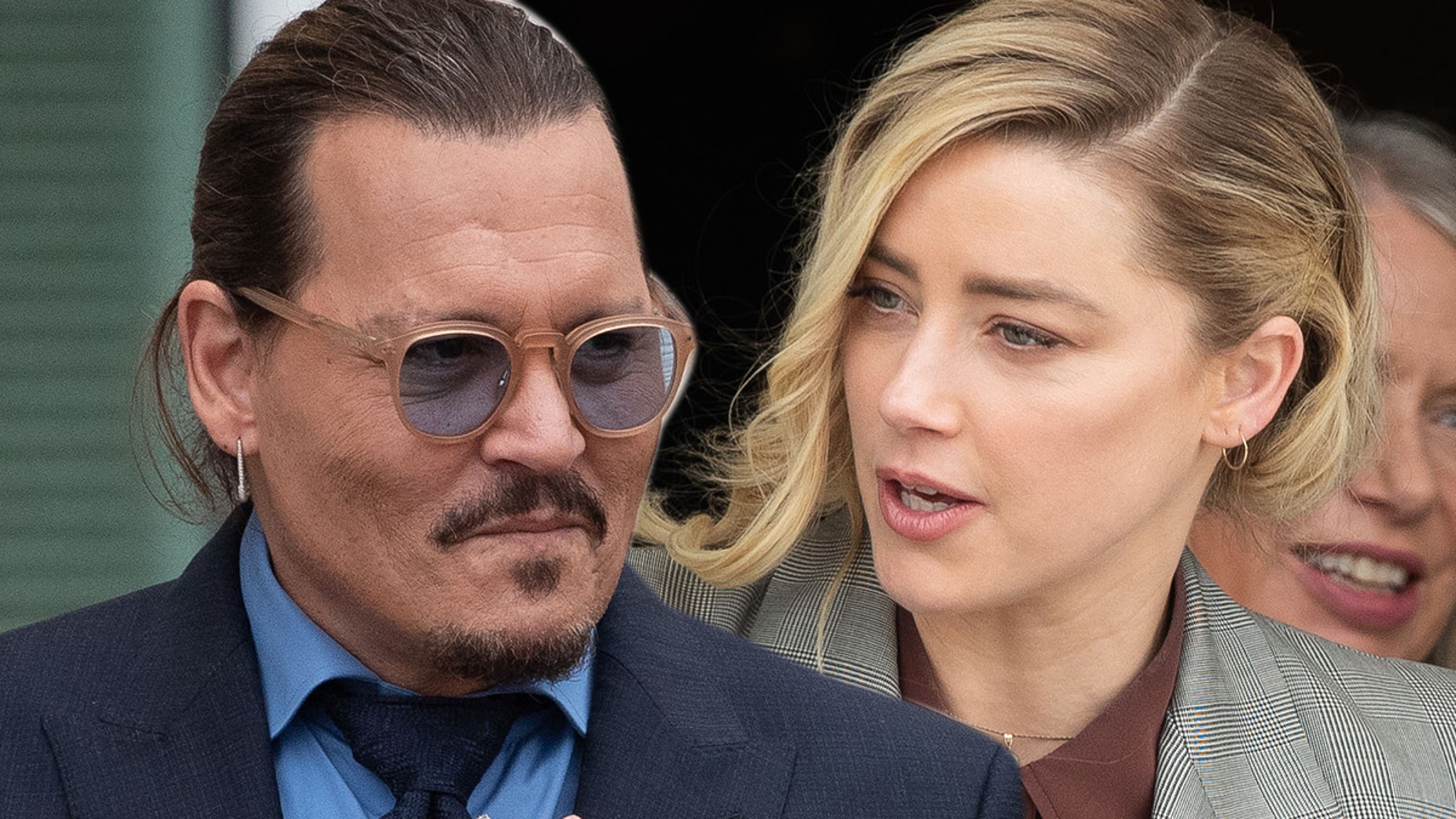 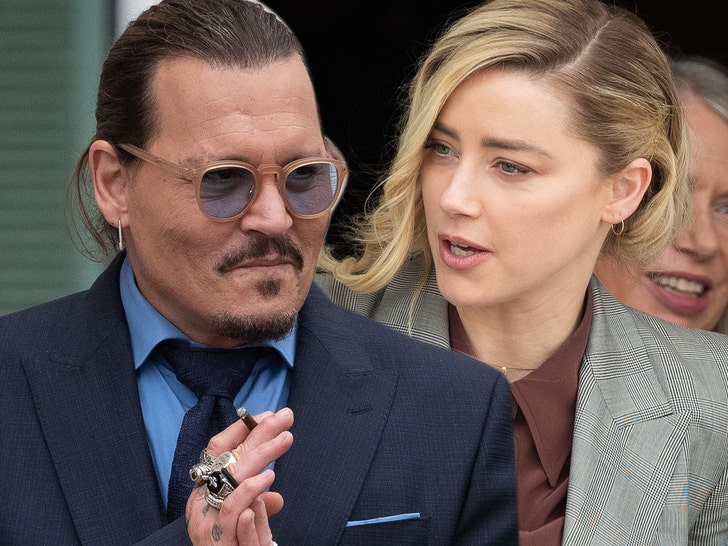 Johnny Depp‘s got a lot more to say about Amber Heard, and this time he’s doing it in his music … or so it seems based on some lyrics on his new record with Jeff Beck.

In a clear case of striking while the iron’s hot, Johnny and Jeff recorded a full album, “18,” and Depp reportedly wrote 2 of the songs on the 13-track collection. It comes out on Friday, but some leaked lyrics include Johnny singing, “I think you’ve said enough for one motherf***ing night” … according to The Sunday Times of London.

While Johnny’s said little about his ex-wife since defeating her in their defamation trial … it seems like he’s dropping a few references to her on the record. One of the tracks he penned is “Sad Motherf***ing Parade” and in one line he sings, “You’re sitting there like a dog with a seven-year itch.” Another not-so-subtle lyric … “If I had a dime, it wouldn’t reach your hand.”

Doesn’t take a genius … but, it’s worth noting Johnny doesn’t mention Amber by name in any of the songs, at least according to the report.

As we’ve reported, Depp and guitar great Beck have been touring around Europe even before the verdict came in the trial. Remember, Johnny wasn’t in court when the jury came back because he was playing live shows in the U.K.

Their new album isn’t all shots at Amber, in fact, it’s mostly cover songs — including a Velvet Underground track and Brian Wilson‘s “Caroline, No.”

Depp’s focused mainly on his music career since the trial, and recently announced his Hollywood Vampires band — with Alice Cooper and Joe Perry — would be going back out on tour.

Meanwhile, Amber’s been busy trying to get the defamation verdict overturned. Even if she doesn’t end up having to pay Johnny $8.35 million in damages … it’s a lock she won’t be buying his new album or a ticket to his shows.