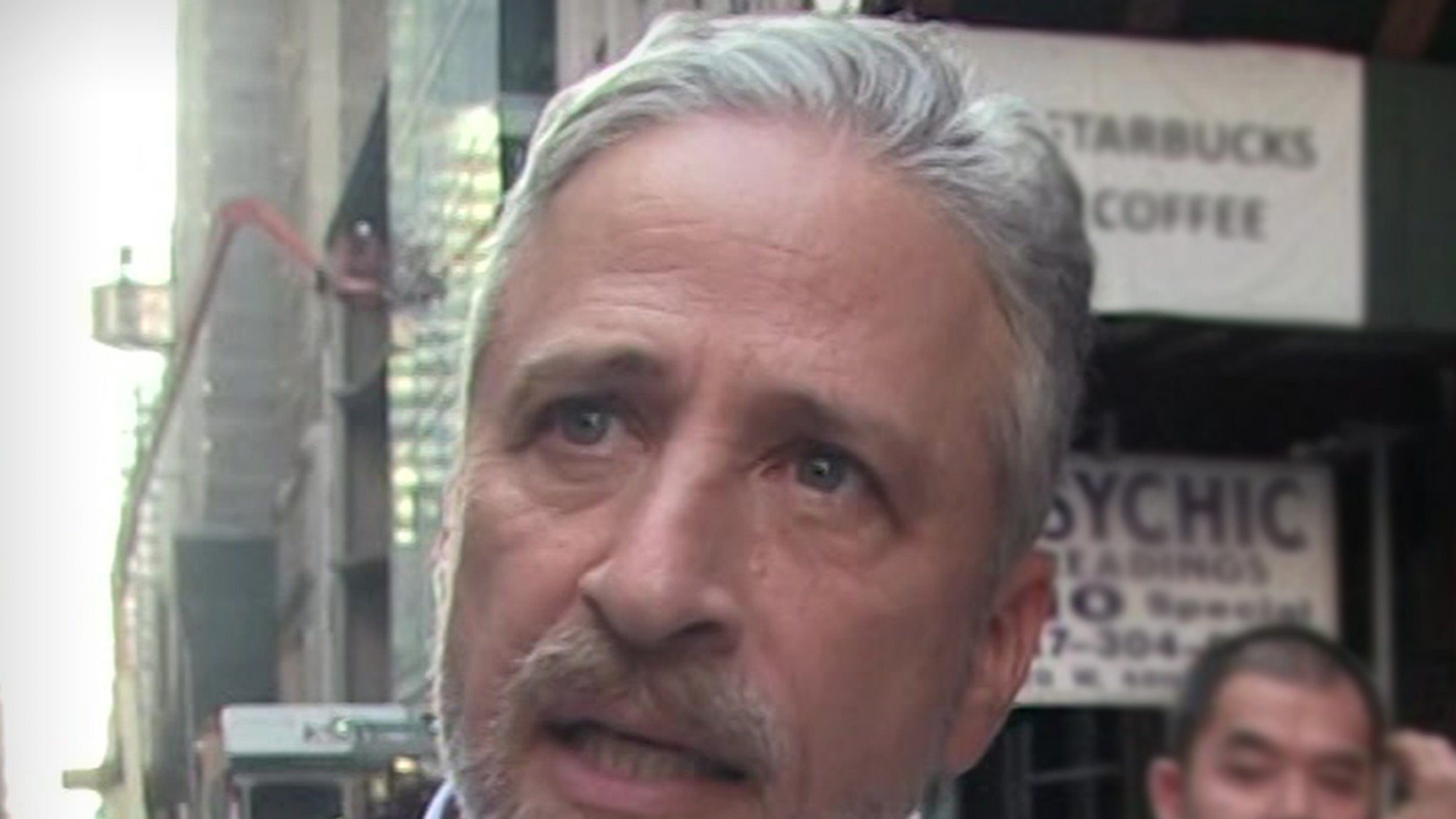 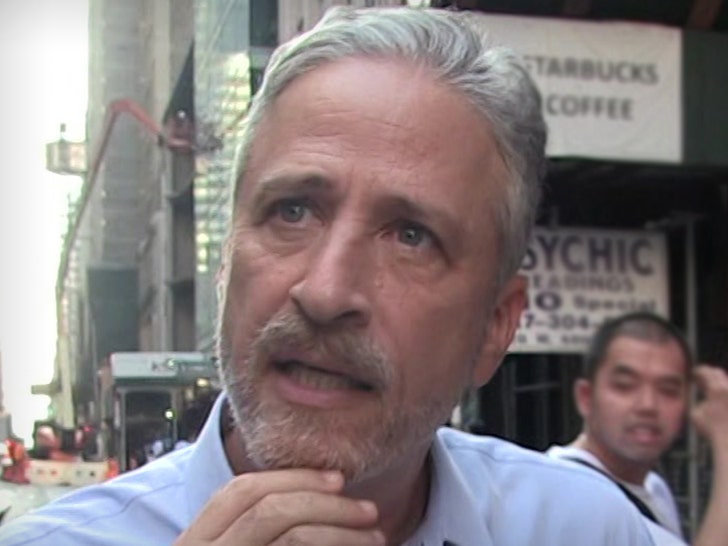 Jon Stewart would make a perfect Democratic presidential nominee in 2024 — so says a publication knee-deep in political coverage … but not everyone is so sure it’s a good idea.

The one-time ‘Daily Show’ host was floated as someone who should seriously consider running for the highest office in the land, and as someone we should all consider as a viable contender — this according to a Politico op-ed that’s getting a lot of attention this weekend.

OPINION: Joe Biden should run for president in 2024. But if he decides against it for whatever reason, Jon Stewart should run on the Democratic ticket instead.

He’s exactly the person they need.https://t.co/atkKSpVFpv

The piece is titled, “If Tucker Runs in 2024, Here’s Who the Democrats Need.” The article is supplemented by this Twitter caption … “Joe Biden should run for president in 2024. But if he decides against it for whatever reason, Jon Stewart should run on the Democratic ticket instead. He’s exactly the person they need.”

The op-ed starts out with exactly that premise — that JB oughta run, but a moment later … they float the possibility he doesn’t, and then deflect to Stewart as a good replacement.

The whole argument boils down to Jon being well-versed in politics — even in a comedic setting — and a great communicator, as we’ve seen on Capitol Hill and beyond. But, the centerpiece of this hypothetical is Fox News’s Tucker Carlson … who some think might run.

Neither one has gone on record as saying they’re interested … it’s all just speculation and innuendo. But, if any of that materializes for one or the other, Politico seems to think these two would be a perfect matchup — especially since they’ve faced off before … a la “Crossfire.”

I like Jon Stewart. I think he’s a genuinely good guy and tries to use his influence to help others, for the most part.

But we’ve got to stop throwing celebrities into the public policy arena just bc the masses think it would be a cool show.

That’s how we got here.

As interesting as it might be to see Stewart throw his hat in the ring, many online are saying … enough with celebs jumping in, and enough with trying to prop them up as options.

Many say that charisma alone isn’t a good enough qualification for politics … and that applies to both sides, with many pointing out what we just went through with 4 years of Donald Trump — who, of course, was in showbiz for a long time before crossing over (and winning). 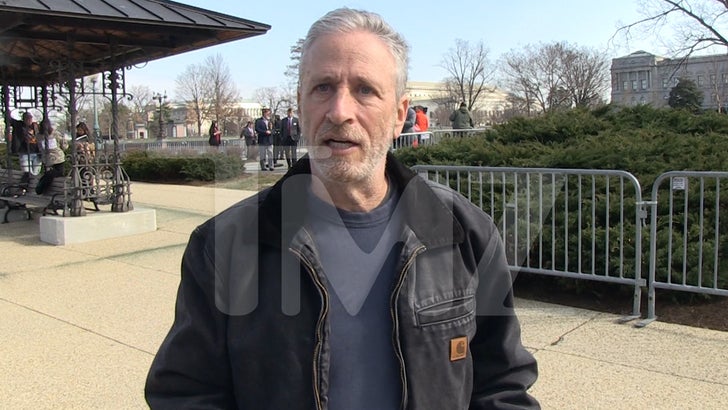 Interestingly enough, we asked Jon about the prospect of another celeb running for office … and he didn’t write it off, but didn’t totally endorse it either. Time will tell if he dives in, or if this is yet another example of wishful thinking.