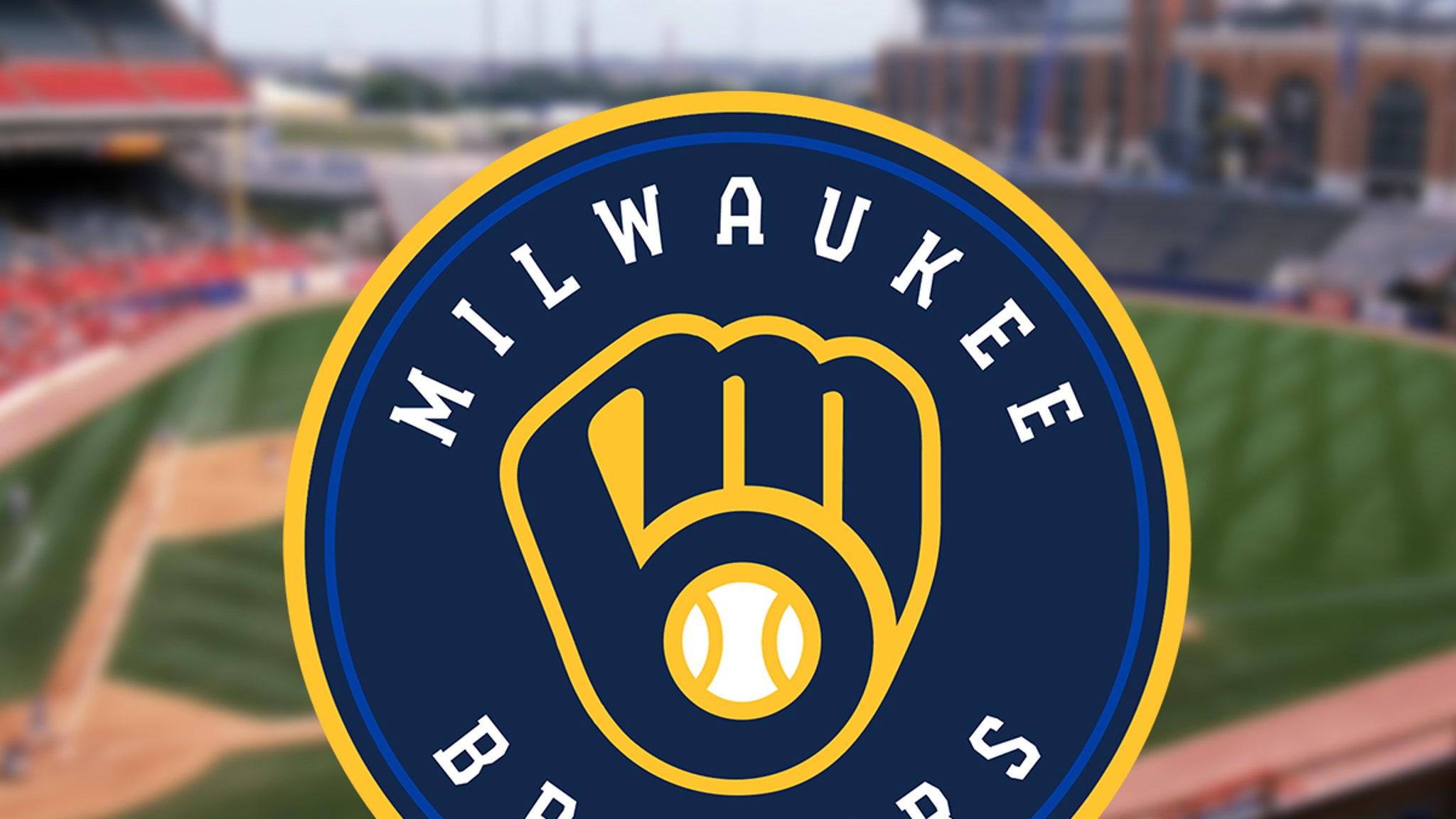 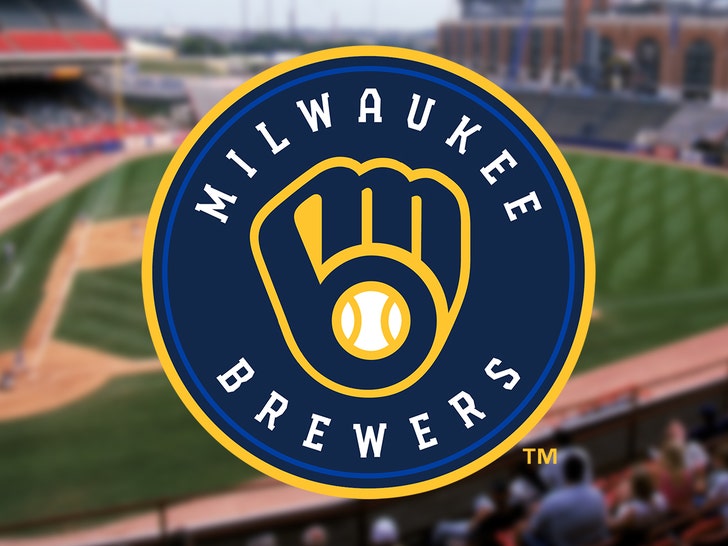 Awesome gesture from the Milwaukee Brewers … the MLB team is honoring the 8-year-old boy who was paralyzed in the Highland Park shooting earlier this month at their game Friday night.

The Brewers have already hung a No. 22 “Roberts” jersey in their dugout ahead of their contest with the Pittsburgh Pirates … an homage to Cooper Roberts, who was tragically shot and seriously injured while attending the Illinois 4th of July parade.

This jersey in the dugout is for Cooper Roberts, the 8-year-old boy who was wounded in the Highland Park shooting on July 4 and has been identified in reports as a “huge Brewers fan.” After hearing about his fandom, the club has been in contact with the family. pic.twitter.com/Szc0kVc7pp

According to multiple reports, the Brewers will also give Cooper and his twin brother, Luke, jerseys signed by the entire team.

The awesome moves reportedly come just days after the team learned Roberts is a “huge” Brew Crew supporter — the Brewers’ Miller Park is, after all, roughly an hour drive from Highland Park, Ill. 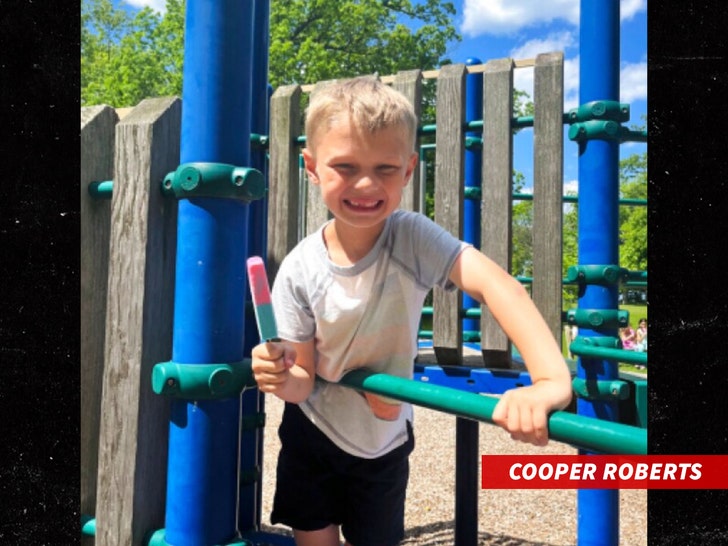 According to a GoFundMe page set up for Roberts, the 8-year-old’s spinal cord was severed by a bullet in the shooting. A statement from the family on Friday said Cooper is “conscious for the first time and [has] been removed from the ventilator but in a great deal of pain.”

Here’s to hoping the Brewers’ nods to Cooper provide at least a few moments of relief for the little boy.