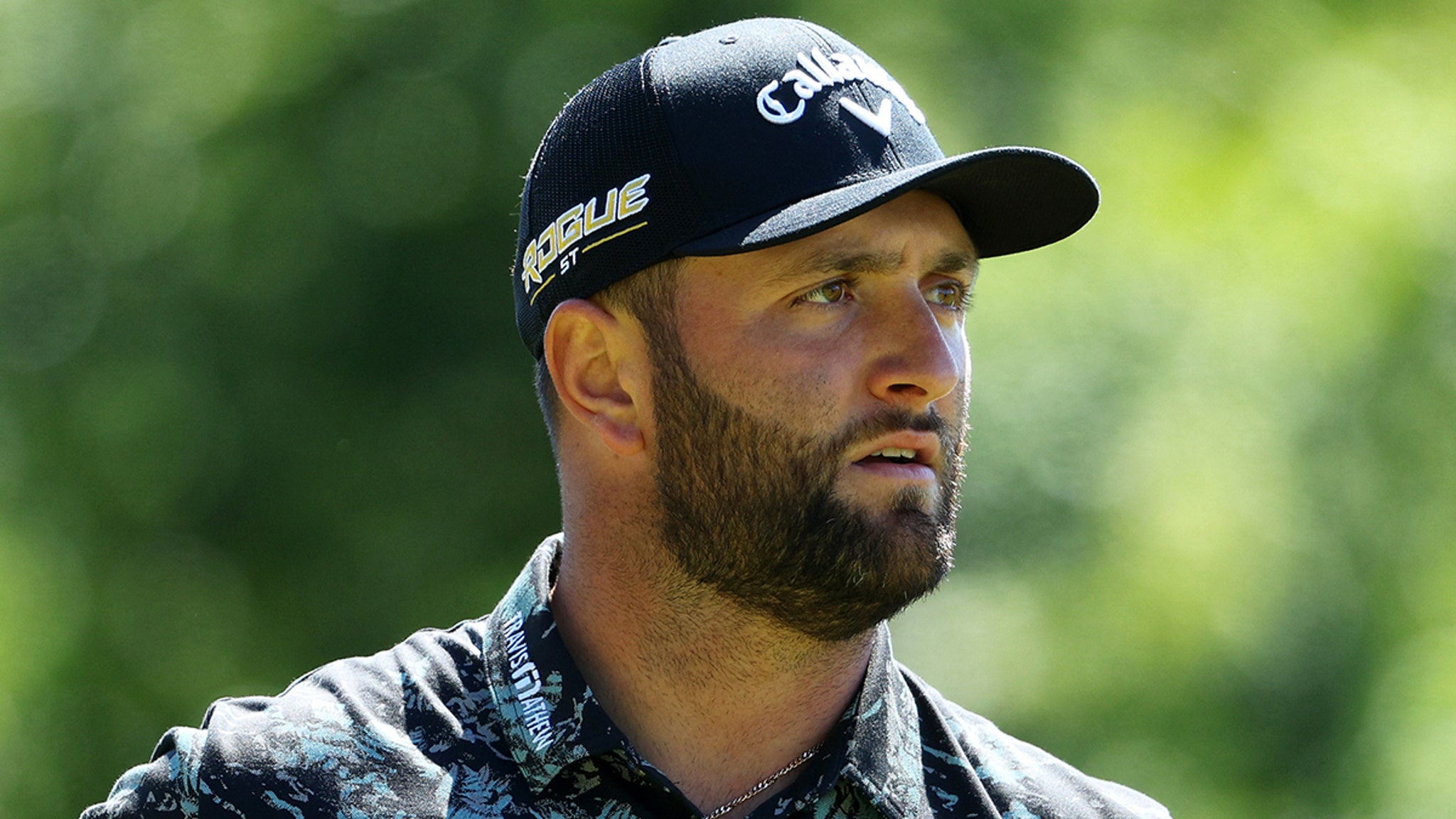 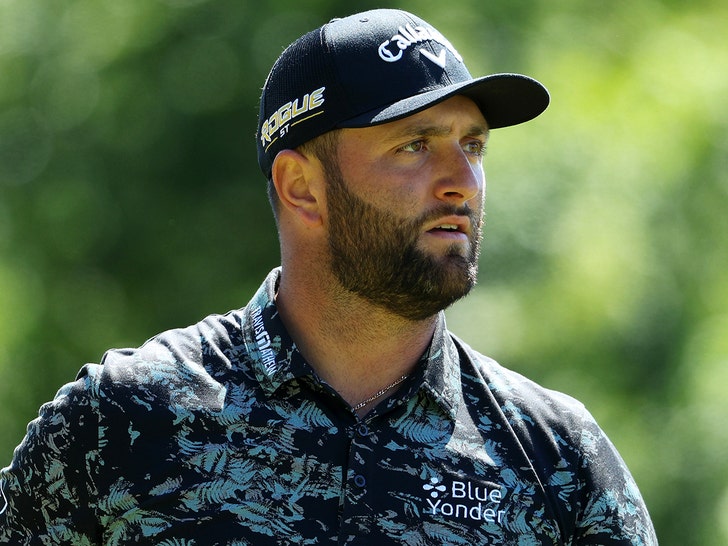 Jon Rahm is gonna have to wash his mouth out with soap — the golf star let the expletives fly after a bad shot during the second round of the Scottish Open on Friday … and it was all caught on a hot mic!!

Sheesh … hopefully, the kiddos weren’t tuning in to the broadcast!!

“Great f***ing draw you asshole” Jon Rahm is DEFINITELY one of us 😂 pic.twitter.com/MxLfBAoOoN

The announcer had some fun with Rahm’s outburst … sarcastically saying, “I don’t think he liked it.”

The 27-year-old clearly ain’t happy with his play today — he’s currently +2 and sitting tied for 20th.

Despite being a gentleman’s sport, these NSFW moments happen all the time on the links … from Tiger Woods to Tom Brady to Justin Thomas.