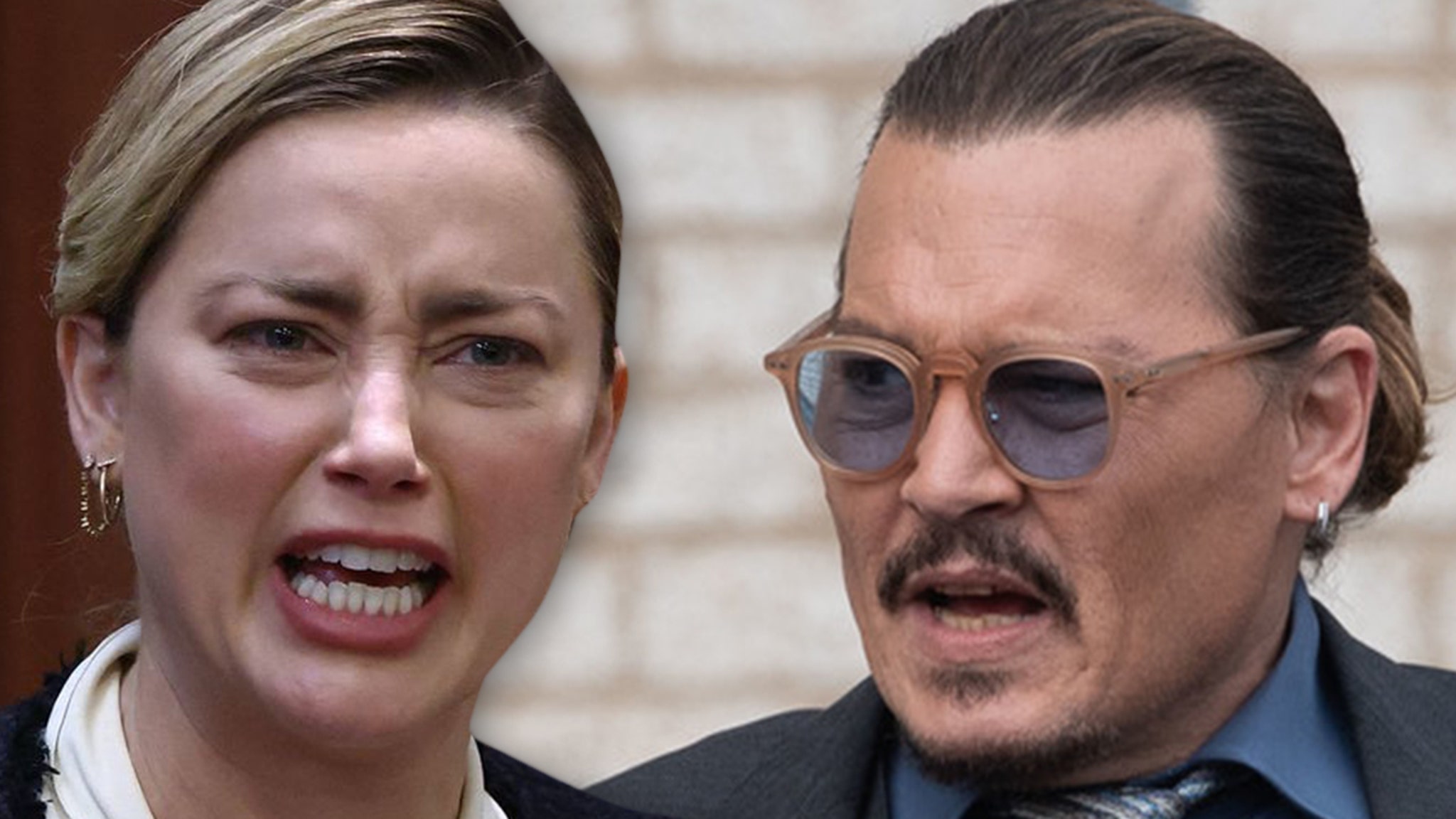 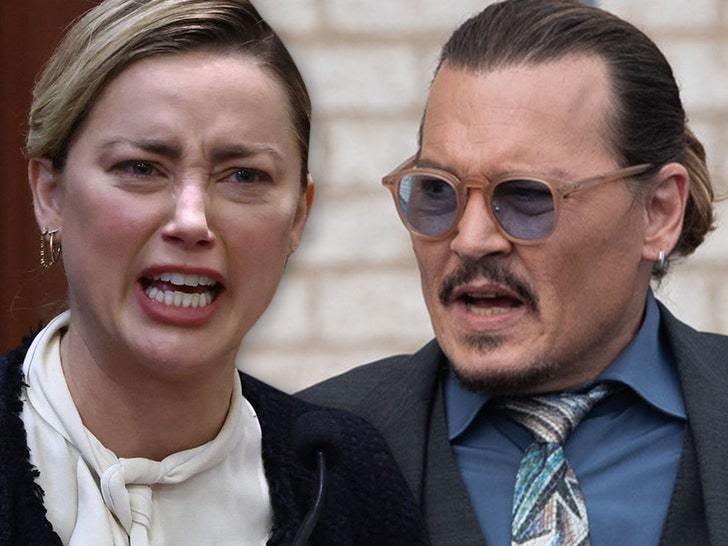 Amber Heard‘s lawyers have just filed new documents, further detailing their claim that one of the jurors deceived the court by pretending to be the person who was actually summoned.

The new docs claim a jury summons went to a Virginia home where 2 people with the same name reside. The document says the person summoned is 77 years old, but the person who actually showed up for jury service is 52.

Now the docs say both people share the same last name. It would seem they must also share the first name as well, because it would be a big red flag to the court if the first names were different. The document does not address the first name.

In any event, Amber’s lawyers say this was a fraud on the court because the 52-year-old never should have served on the jury, but apparently wanted to do so.

As you know, that juror, as well as the others, all sided with Johnny Depp on his defamation claim … in Virginia, a unanimous verdict is required.

Amber’s lawyers are crying foul, and want the verdict set aside and a new trial ordered.