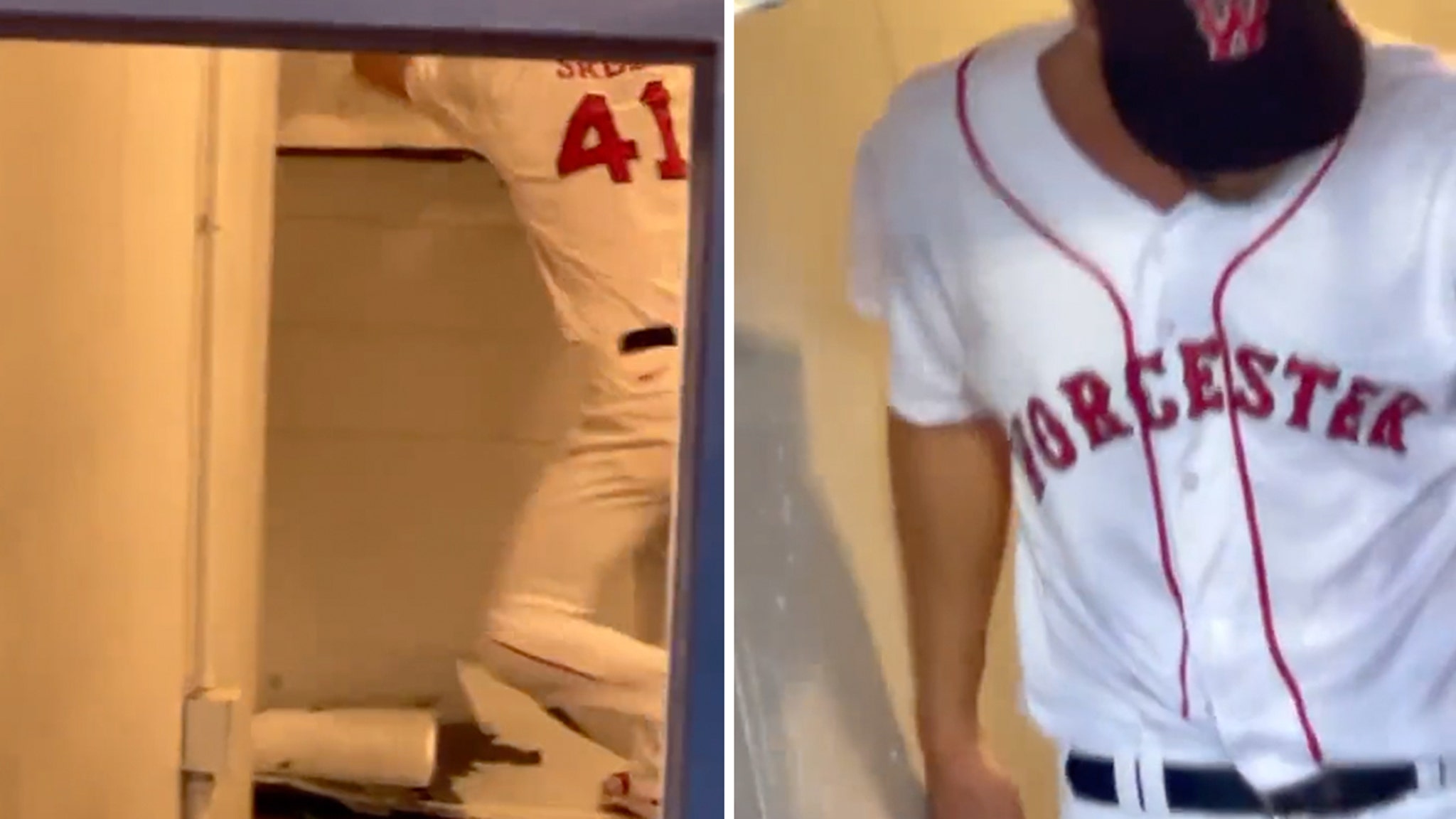 12:36 PM PT — The wreckage caused by Sale’s meltdown Wednesday night has been cleaned up … and, yes, the ace said he will pay for the $1,100 TV he demolished (even though it was already broken).

The Chris Sale Memorial Tunnel is all cleaned up. pic.twitter.com/H2j02W8WAl

Joe McDonald just reported the news … and added Sale also spent $6,000 on lunch and dinner for WooSox players and staffers while the pitcher was on his rehab assignment.

The meltdown was all captured on video following the ace’s short outing with Boston’s Triple-A affiliate, the Worcester Red Sox.

VIDEO: #RedSox pitcher Chris Sale upset after giving up a bases loaded walk & being taken out after 3 & 2/3 innings in a rehab start for the @WooSox (📸: @bri4homes) @NBC10Boston @NECN pic.twitter.com/1j1ga5kJaT

In the short clip, you can see the 33-year-old pitcher — who was throwing for the WooSox in another effort to make it back to the Big Leagues from a rib injury — ripping items off the wall and kicking them violently.

Sale was clearly pissed about his 3.2 innings pitched, which featured five walks, five strikeouts and one earned run given up.

According to Worcester Telegram reporter Joe McDonald, one of the items Sale wrecked was a TV … though the reporter added it had already “been broken for over a month.”

No word yet if Sale — who’s in the middle of a five-year, $145 million contract with the Red Sox — has been asked to pay for repairs. 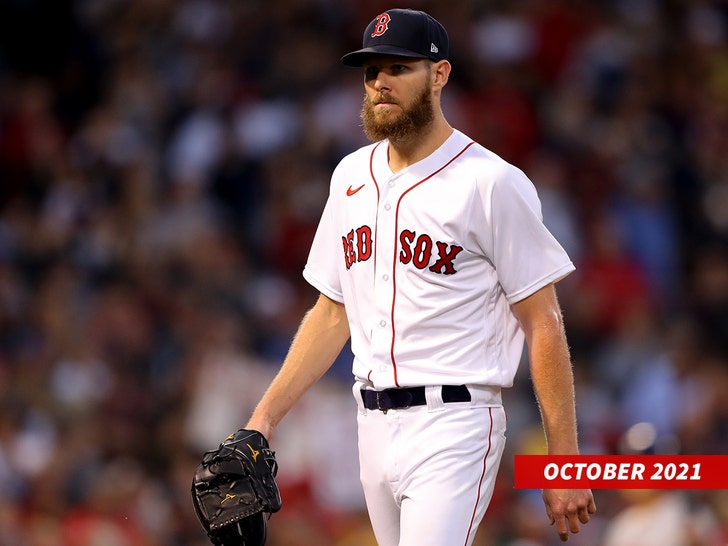 Despite the blowup, Sale did say after the game he was ready to return to Boston’s Big League roster.

“I know today was a little bit of a hiccup but it’s nothing that can’t be ironed out,” he told the Boston Globe. “I just want to be a part of it. I want to get back to doing my job and pulling my weight.”

Sale — who missed the end of the 2019 season and the 2020 season due to Tommy John surgery — was expected to be a key contributor to the Sox this season before suffering his rib injury in February.