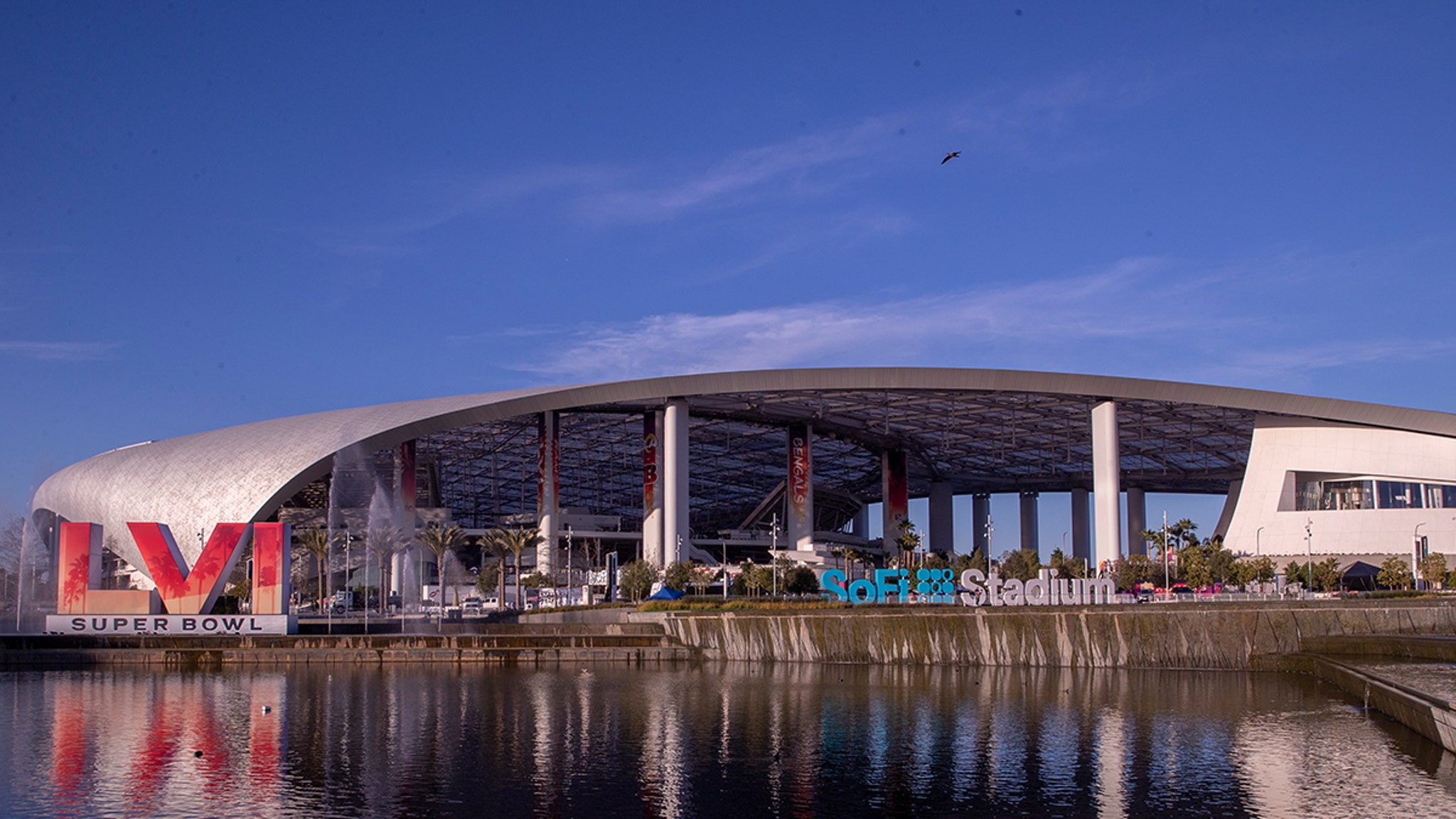 An investigation is underway at SoFi Stadium after dive teams found a body in the lake in front of the Rams and Chargers’ home venue in L.A. on Wednesday.

The Los Angeles County Fire Dept. says firefighters were dispatched to the stadium at around 6 AM after they received reports that someone had jumped into the man-made body of water in Inglewood and never resurfaced. 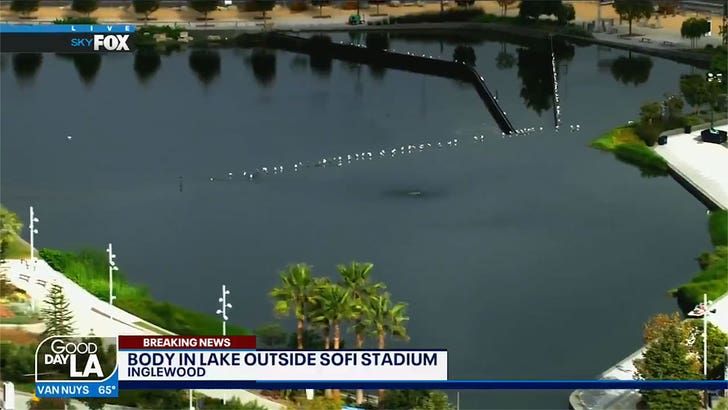 Dive teams searched the lake for hours, using sonar operations, and eventually recovered the body of what officials said was a 45-year-old male.

#LASD SEB divers on scene assisting @Inglewood_PD with sonar and dive operations in search of a body in the lake at SOFI Stadium. pic.twitter.com/NmfHpHwzFs

Inglewood mayor James Butts said Wednesday afternoon a motive for the man jumping into the lake was unknown. Butts added surveillance video showed it “kind of” looked like the man “didn’t know how to swim.”

“This is someone that made a conscious decision to trespass onto the property, get into the lake and he ended up having some distress and difficulty,” Butts said. “So I don’t think there’s anything SoFi could’ve done to prevent this.”

The lake — located just south of the stadium — is 5.5 acres big, around 15 feet deep and holds up to 11 million gallons of water.

It was reportedly designed to capture rainwater to water the plants around the stadium.