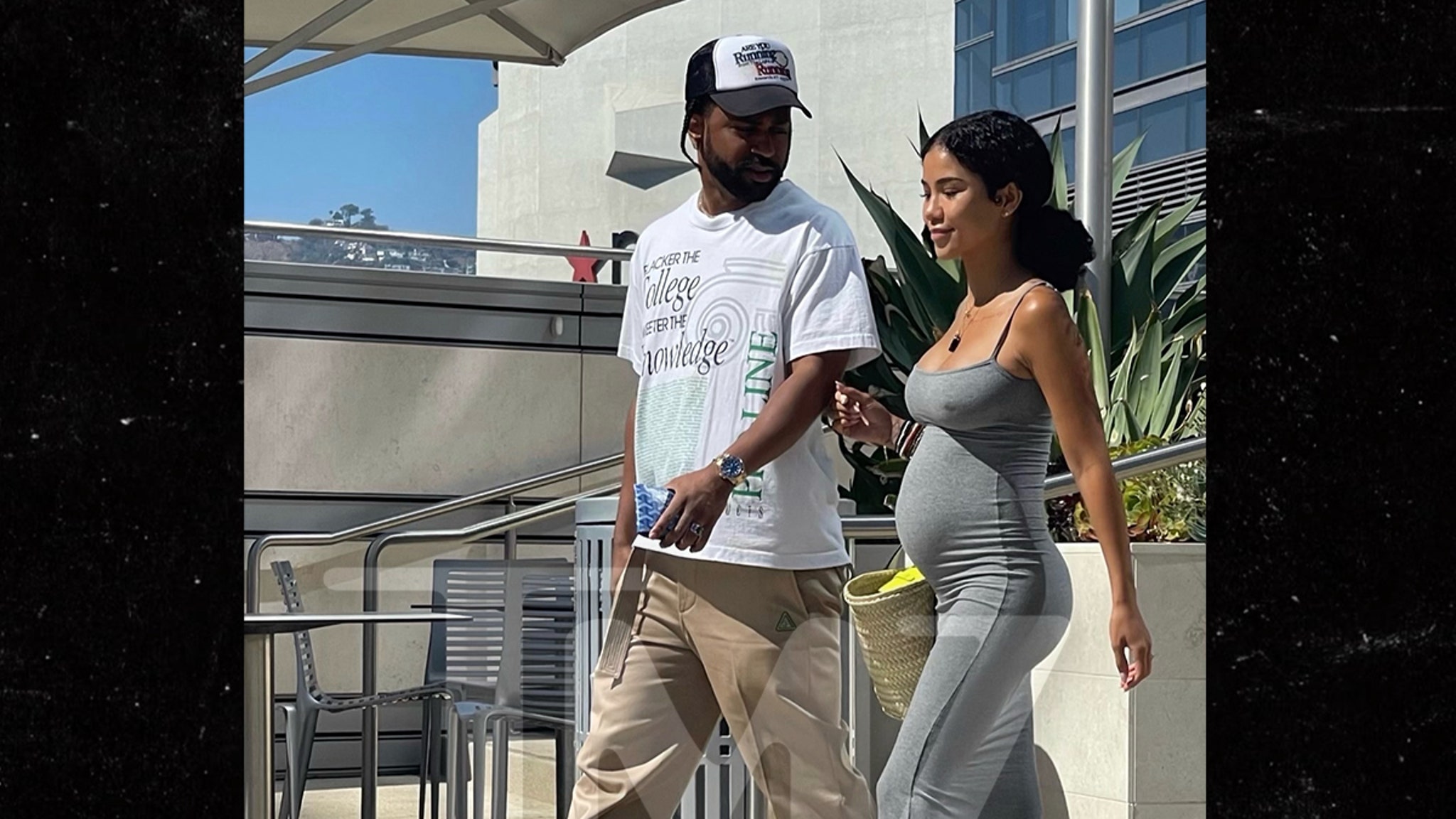 Longtime couple — and collaborators Big Sean and Jhené Aiko are expecting … and no, it’s not the next “TWENTY88” album!

TMZ Hip Hop obtained photos of the pair on an outing in Beverly Hills on Saturday, July 2 … with Jhené glowing and looking visibly pregnant. 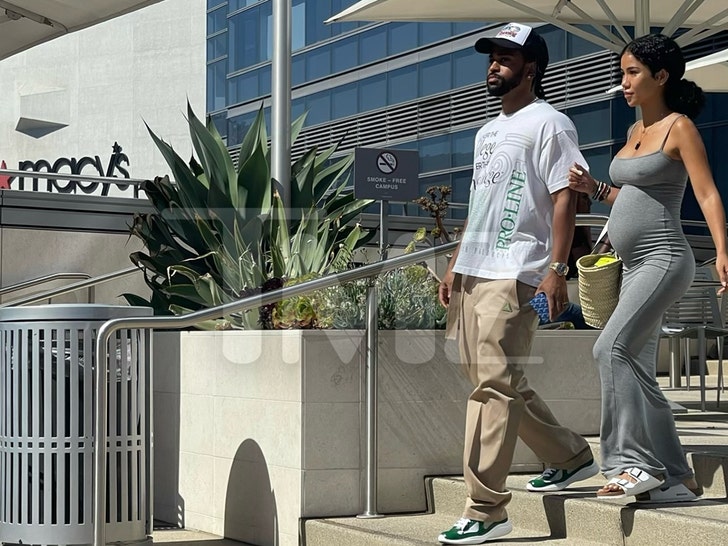 No word how far along she is or the baby’s gender just yet … but they’ve been skating around the idea of building a family for a few years now! 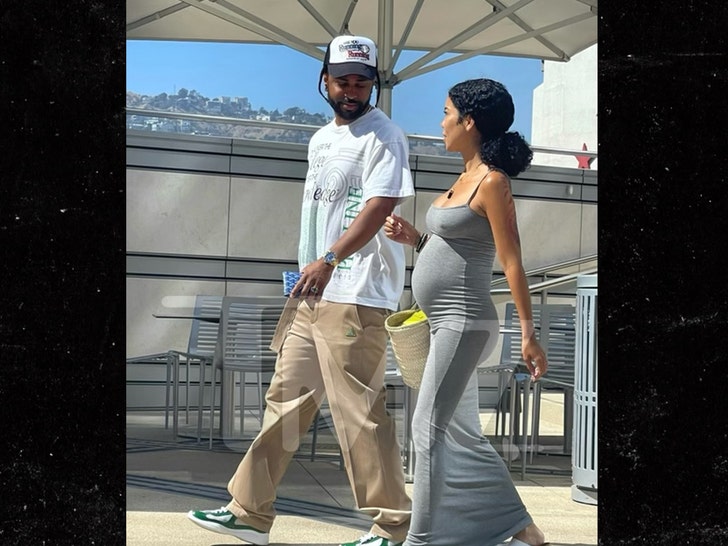 Since 2016, Sean and Jhené have been more on than off and have even publicly floated the idea of marriage … which could be the next step following the whole baby carriage thing.

“It’s in the works” bitch my heart 😭😭 I love Jhené and big Sean pic.twitter.com/GU4HVVGZFg

Although they’ve been making music for a while — including their 2016 album “TWENTY88” — the child will be their 1st together … Sean’s first and Jhené’s second.