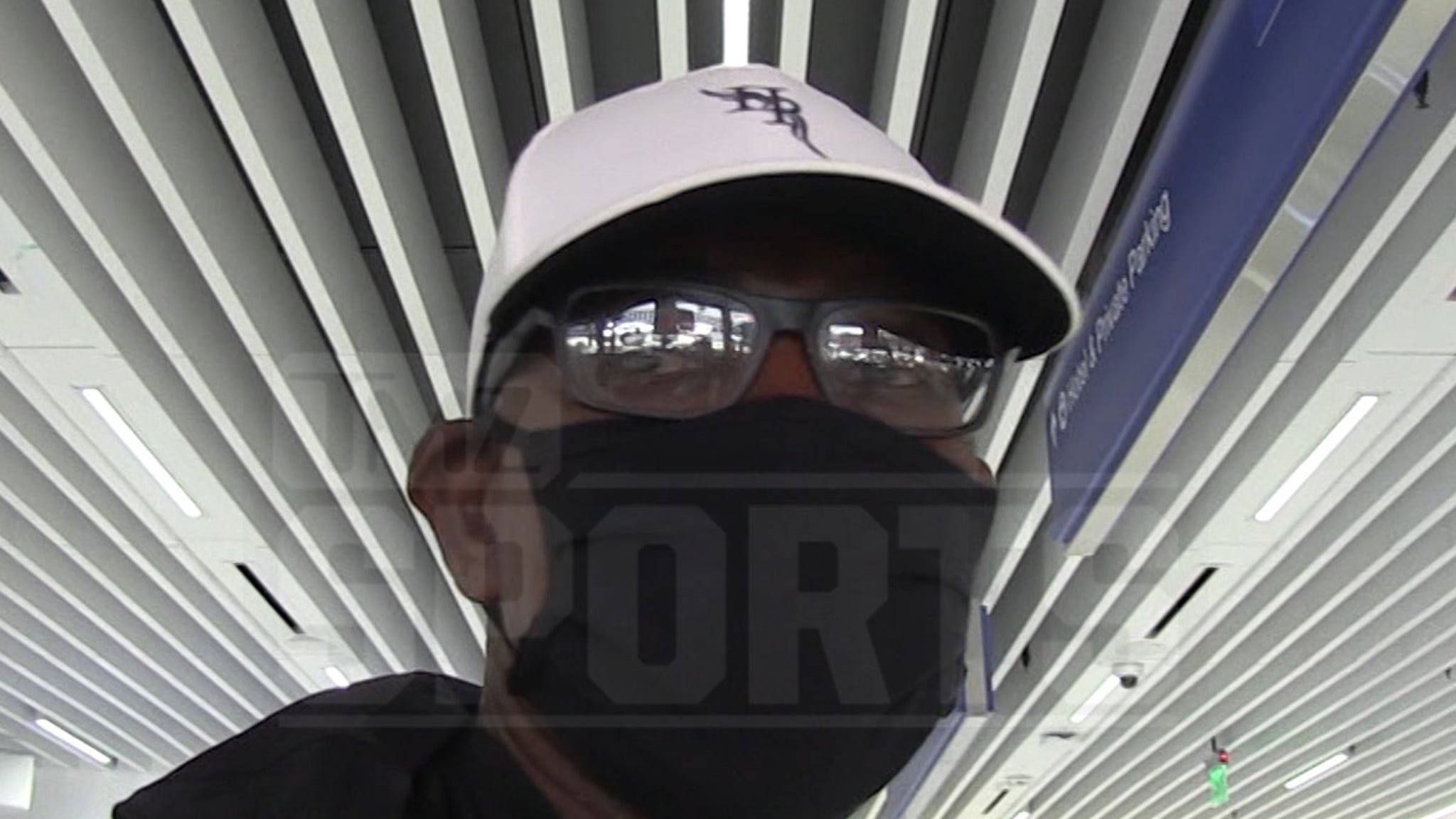 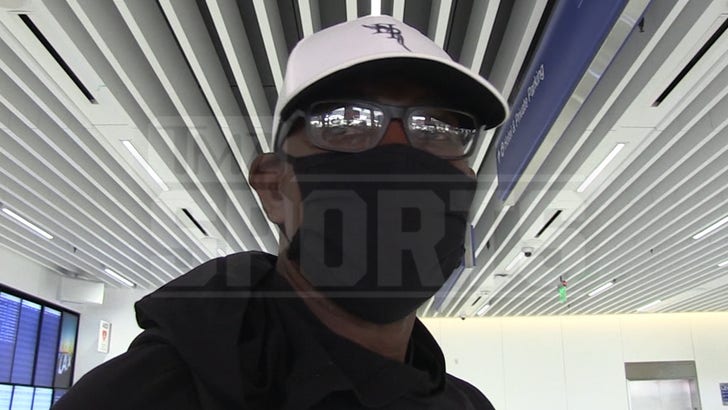 One of the greatest to ever grace the backfield is weighing in on two NFL running backs duking it out in the boxing ring … and it’s great news for Adrian Peterson.

Hall of Famer Eric Dickerson spoke with TMZ Sports about the massive Social Gloves bout between AP and Le’Veon Bell coming up later this month at Crypto.com Arena … and the Rams legend says there’s a clear favorite in his eyes.

“I know how strong AP is,” ED said at LAX this week … saying the ex-Vikings star is simply too big for Bell.

And, if he were to put money on the fight … Dickerson says it’s All Day. 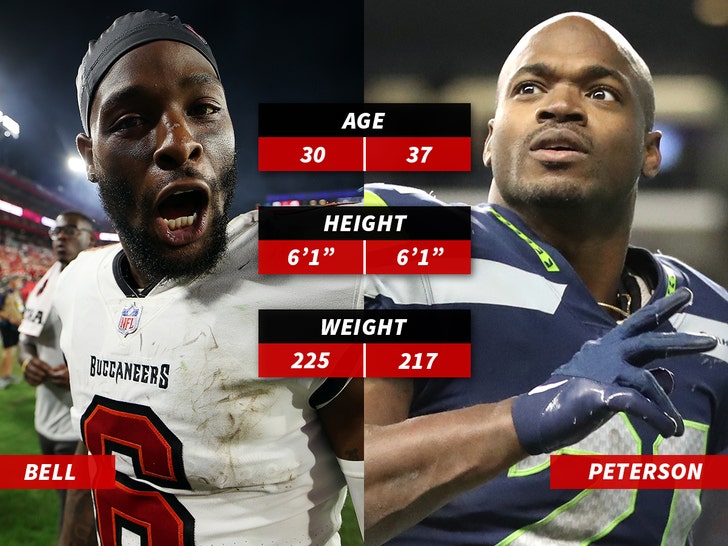 We broke the story — Peterson and Bell will face off as part of the Austin McBroom vs. AnEsonGib fight that’s going down in Los Angeles on July 30.

The card will also feature ex-Laker Nick Young and rapper Blueface … with more fights being announced throughout the next few weeks.

Dickerson also weighed in on Warren Sapp‘s comments about Colin Kaepernick‘s workout for the Las Vegas Raiders … and he says he wishes Kap got a shot sooner.