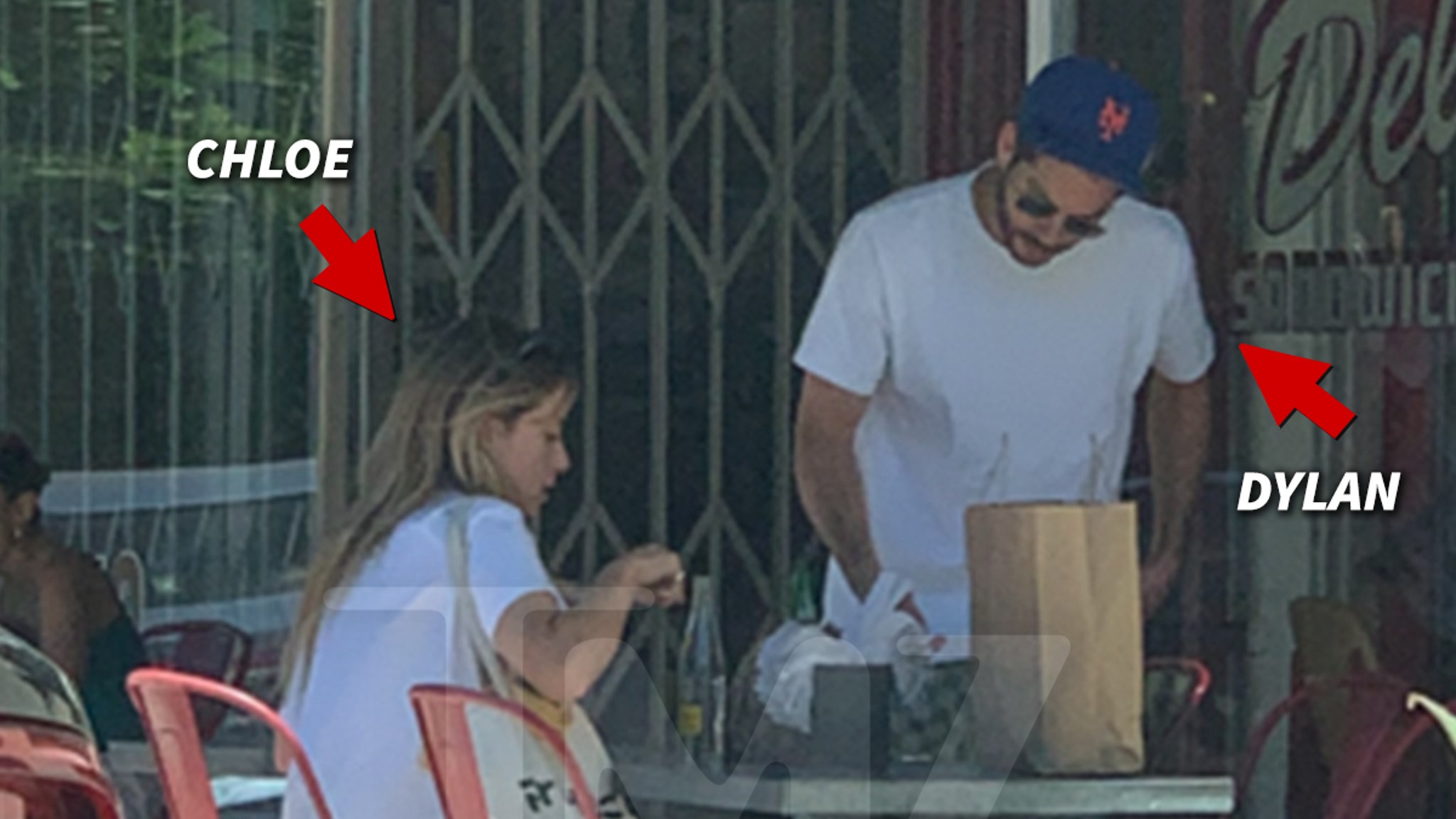 Dylan O’Brien and Chloe Bennet have all the makings of Hollywood’s newest couple … we’re told their lunch date got super flirty.

TMZ got these pics of Dylan and Chloe grabbing a bite together over the weekend at Potato Chips Deli in Los Angeles, and folks who were eating there tell us the actors were giving off much more than just a friendly vibe. 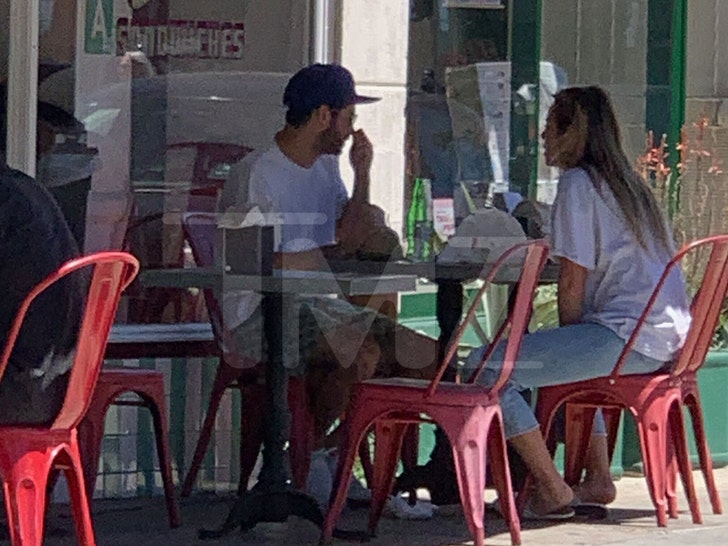 We’re told Dylan and Chloe were flirting with each other … and while it was clear this was a relaxed date, we’re told their demeanor suggested they were very comfortable with each other.

Actors love dating other actors, and Dylan’s famous for his work on “Teen Wolf” and “The Maze Runner,” while Chloe is known for her roles in “Agents of S.H.I.E.L.D.” and “Avengers: Infinity War.”

We reached out to reps for Dylan and Chloe … so far no word back.