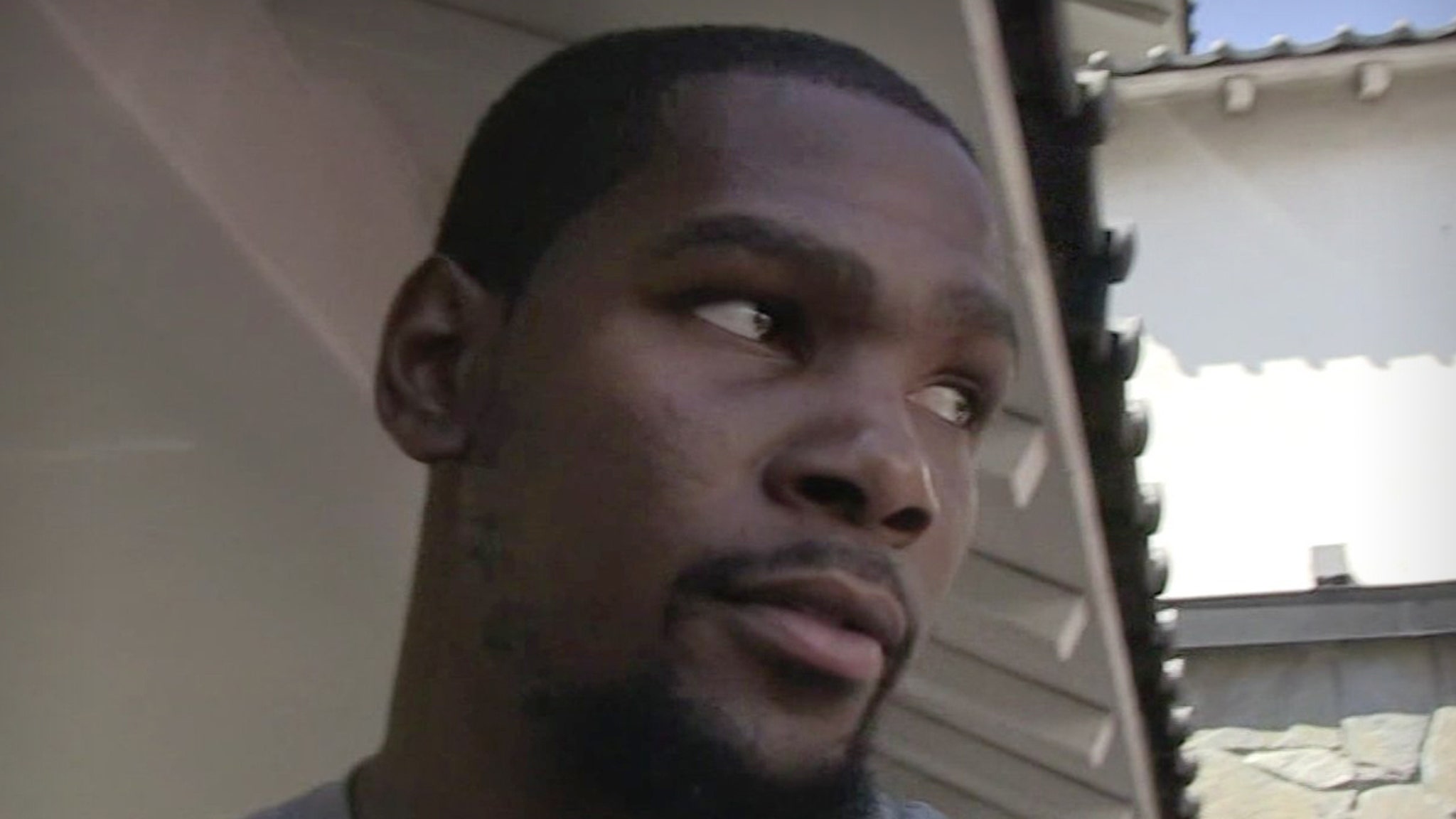 The marriage between Kevin Durant and Brooklyn didn’t last long … the superstar wing reportedly now wants off the team.

NBA insider Shams Charania just broke the news … reporting Thursday afternoon that K.D. has requested a trade from the Nets.

The move is shocking for a myriad of reasons … No. 1 being Durant just signed a 4-year, $198 MILLION contract extension to stay with the team back in 2021.

The Brooklyn Nets have signed @KDTrey5 to a multi-year contract extension!!! pic.twitter.com/ULopr4fquJ

But No. 2, Kyrie Irving — Durant’s good friend and teammate — had just agreed to stay on with the Nets.

Durant got to Brooklyn via free agency in 2019, but sat out his first year while recovering from an Achilles injury. In the ensuing two seasons, he’s averaged nearly 30 points per game.

No word yet on where Durant wants to be traded to … but we’re betting there’s no shortage of suitors.