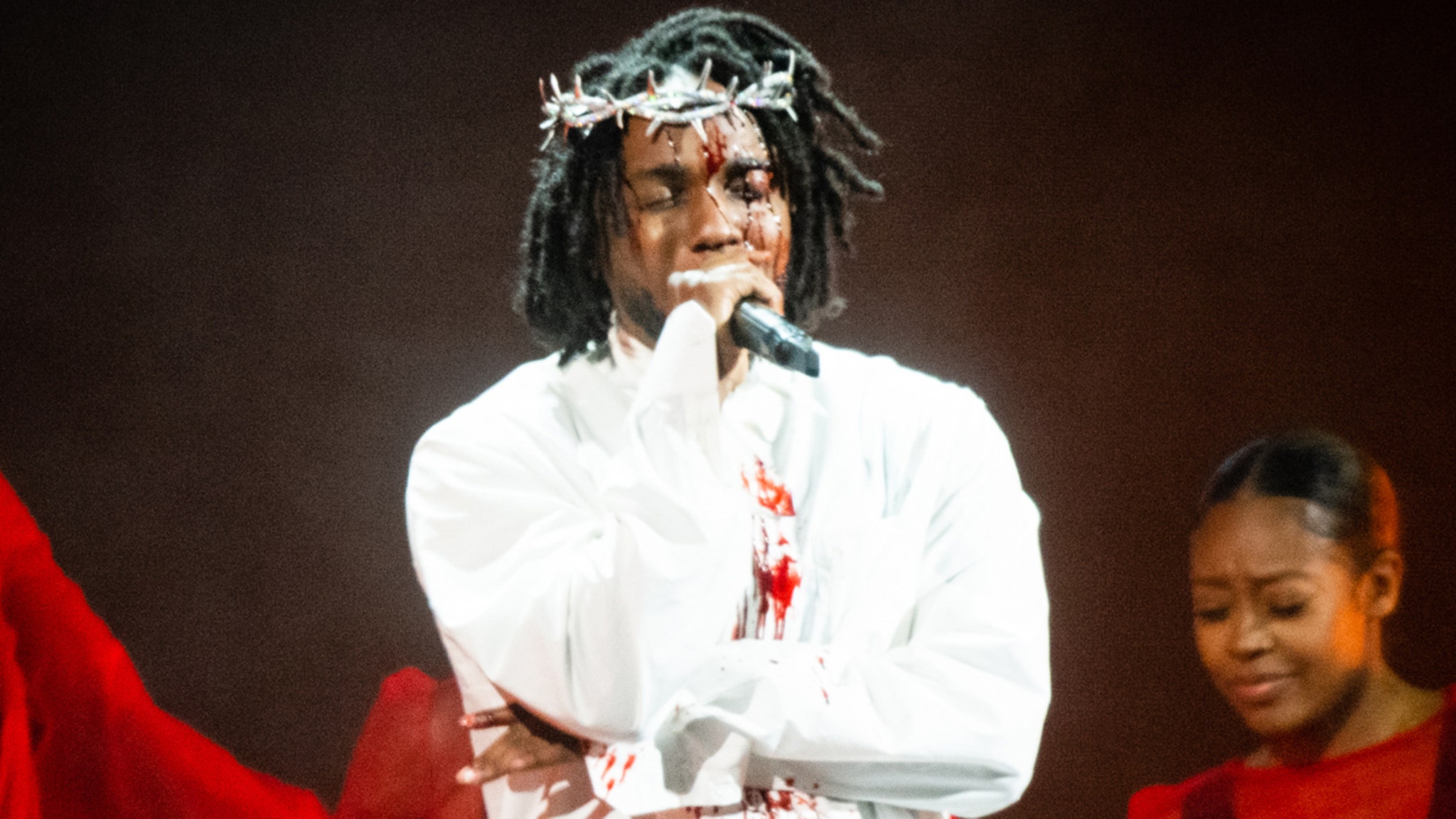 Kendrick Lamar‘s blinged-out crown of thorns is front and center for his biggest moments this year — first debuting it on the cover of his ‘Mr. Morale’ album, and most recently at K-Dot’s headlining performance at Glastonbury Fest.

He closed his performance in the UK this weekend with “Savior” in a passionate theatrical performance … complete with fake blood trickling down his face from the thorns.

kendrick closed out his glastonbury set over the weekend with a powerful message in support of women’s rights ❤️💯pic.twitter.com/at4MWDg78k

Sources involved in the presentation tell TMZ Hip Hop the crown is actually “comfortable enough to run in” or, in this case, perform in … to a crowd of 200,000 people, no less!

According to Vogue, the titanium thinking cap was designed by K-Dot, his pgLang partner Dave Free and Tiffany & Co. … and took 10 months to complete. It’s made up of 8,000 diamonds!!! 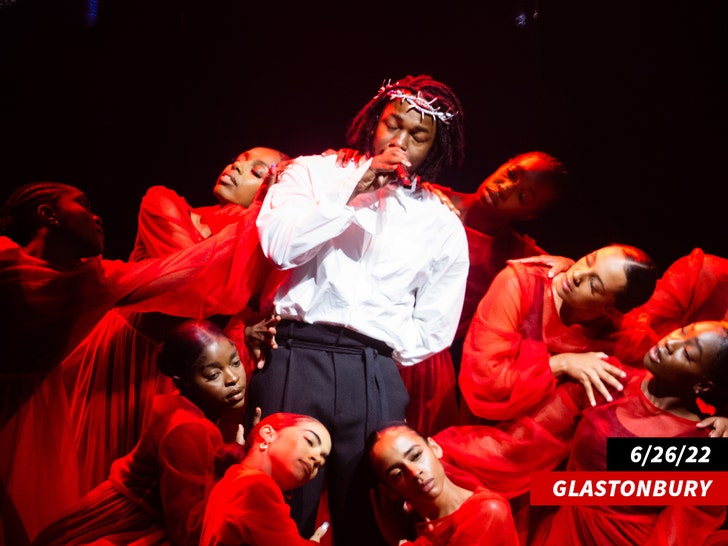 Expect to see it plenty of times this year … The Mr. Morale Tour is stepping in over 60 cities across the world starting in July!!!