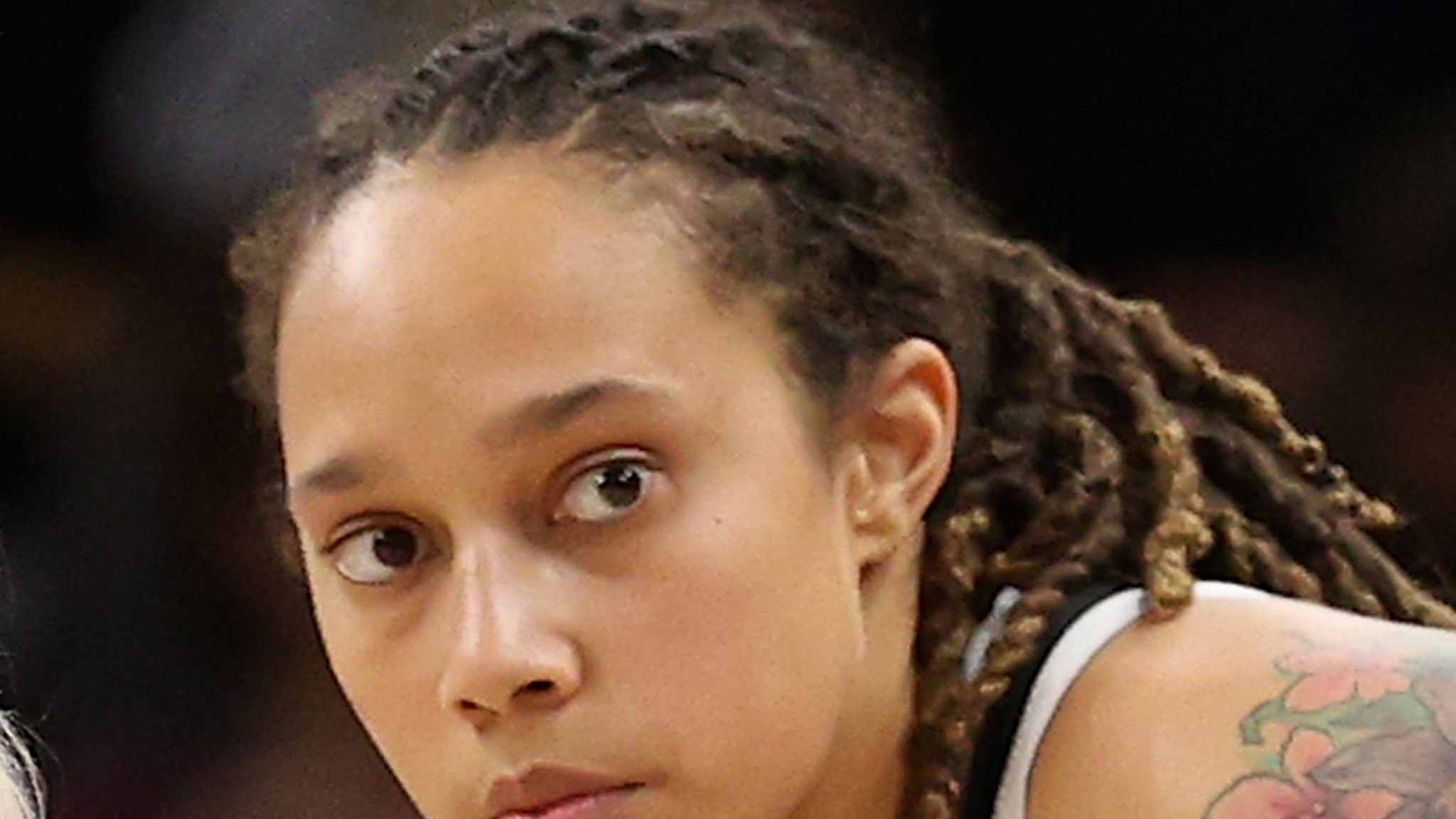 Brittney Griner is not doing so well in Russia … according to her wife, Cherelle, who says the WNBA star is “struggling” and “terrified” as she awaits her trial in the foreign country.

Cherelle made the comments about Brittney — who’s been detained in Russia on drug charges for over 4 months now — on Wednesday while speaking to Rev. Al Sharpton on his “Keepin’ It Real” radio show on SiriusXM.

“She is a human,” Cherelle said. “She’s struggling. She’s there, terrified. She’s there alone. I mean, even in America, if she was going through a legal proceeding, she wouldn’t be doing it alone.”

Griner — who’s facing up to 10 years if ultimately convicted — appeared in Russian court on Monday … where the Phoenix Mercury center was handcuffed and surrounded by authorities. 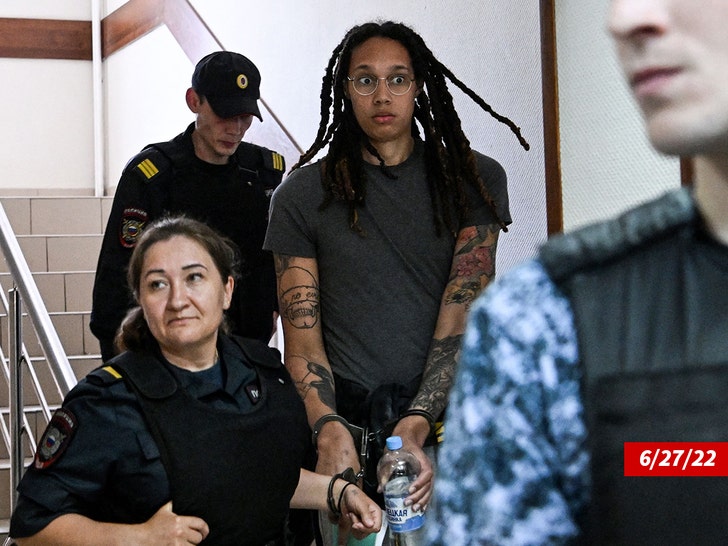 Cherelle said while the hooper has tried to remain positive in notes, she can tell, the 31-year-old is scared as she’s now just two days away from trial.

Cherelle also once again pleaded with the U.S. government to get more involved in Griner’s case and bring her home quickly.

“We need to apply as much public pressure on our government as possible to move swiftly.”