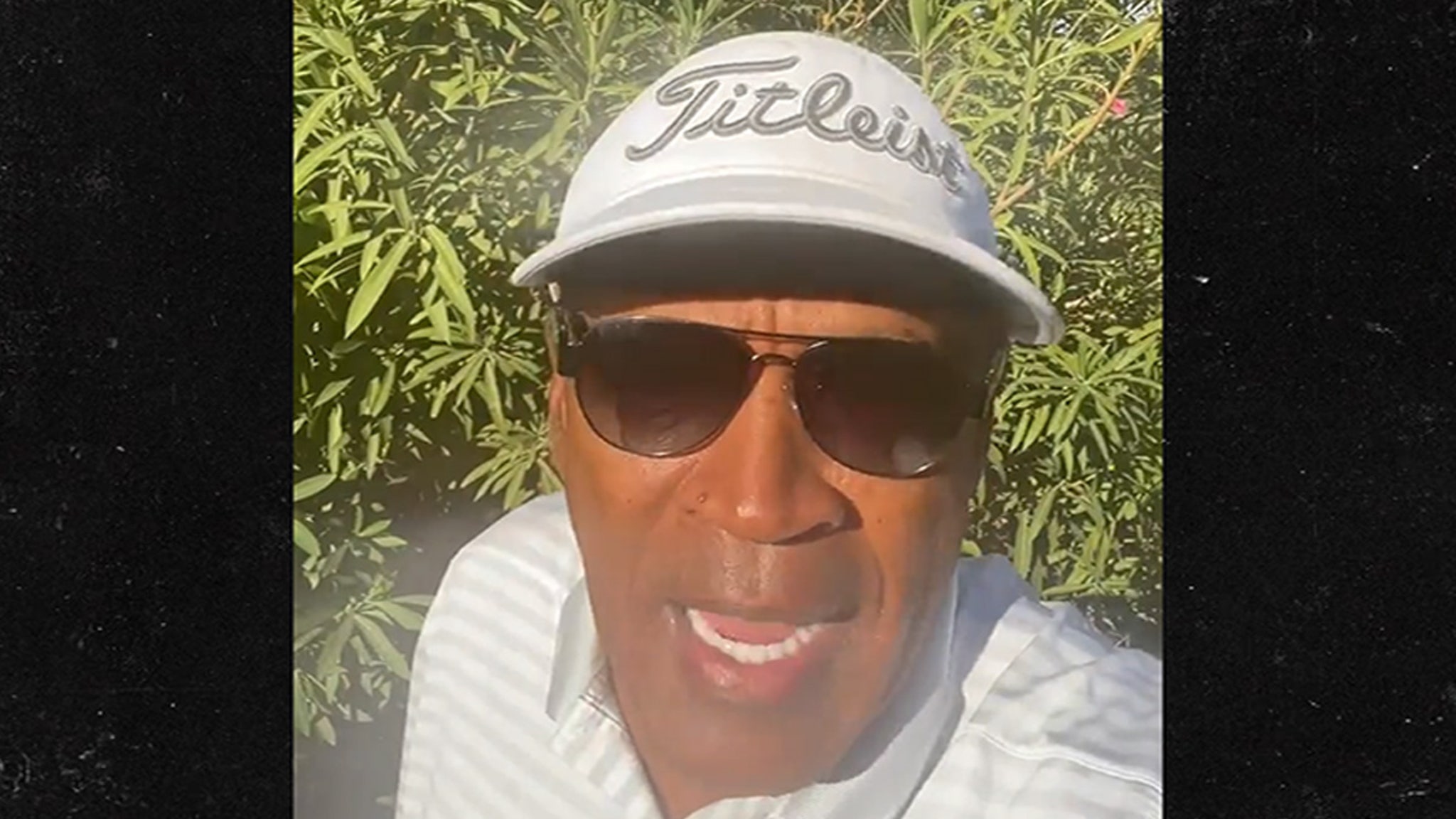 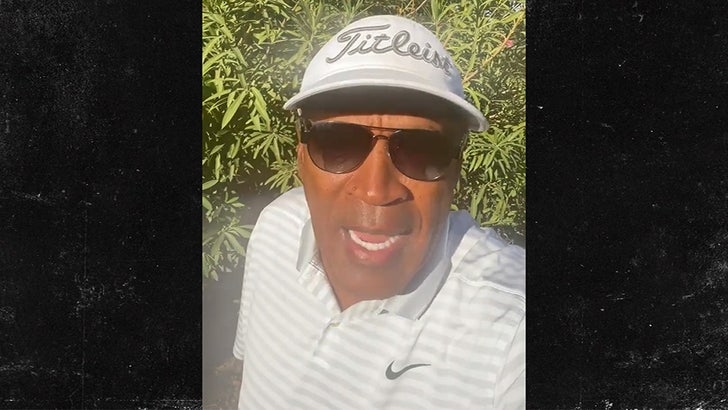 The ex-con took a stand (not THE stand) Wednesday for the L.A. County Sheriff’s Department with a video rant ripping West Hollywood for voting to cut funding for the agency. 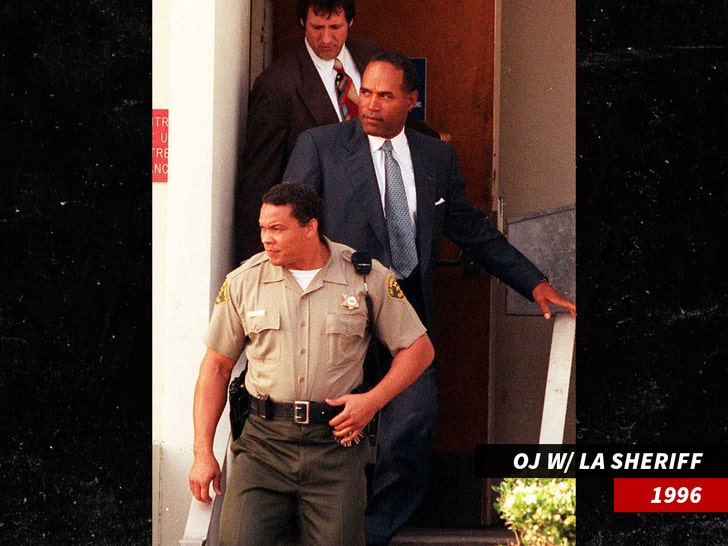 Simpson says the decision is all wrong, pointing  out his infamous history with the law in L.A. and saying, “Trust me, we need police, we need the sheriffs’ department” … referring to the time he spent behind bars during his murder trial.

They effectively made the trial more about LAPD actions than O.J.’s.

Now years later, Simpson says he’s always been against defunding the police … claiming he’s always said instead of cutting funding, money should be redirected and used for better training and expanding Internal Affairs departments where police investigate other police.

Besides his eye-brow-raising thoughts on police, O.J. is also weighing in on Donald Trump‘s actions on January 6th and what’s going on at the southern border.

The whole rant is bizarre — it’s as if he’s auditioning to be a cable news talking head. Although, we guess stranger things have happened.