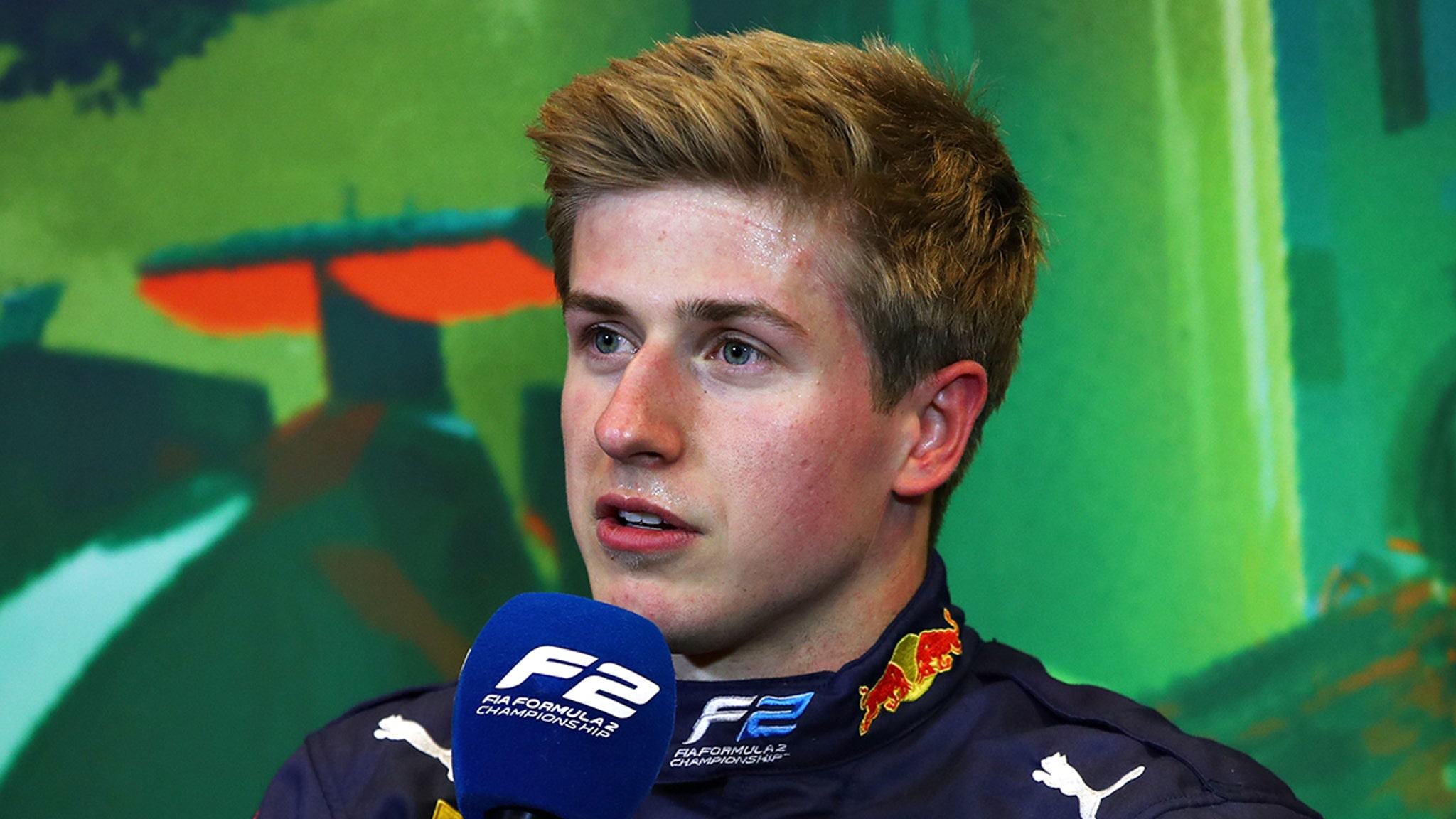 Juri Vips has just been fired by Red Bull Racing … less than two weeks after the F2 driver was captured using a racial slur on a hot mic on a video game stream.

RBR just made the announcement, saying after completing its investigation into the junior driver, it decided to terminate Vips’ contract.

“The team do not condone any form of racism,” RBR said in their announcement Tuesday. 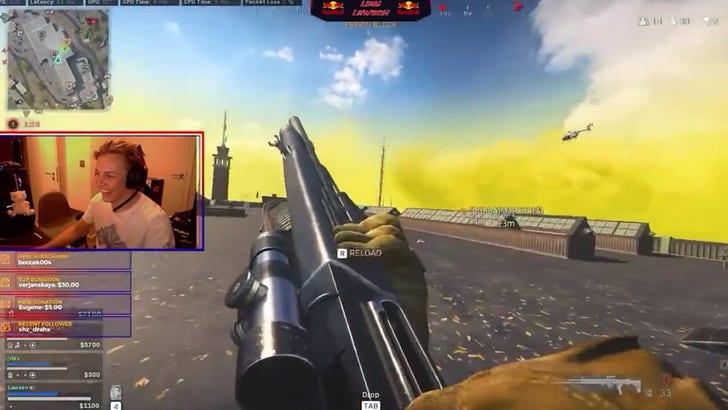 Red Bull Racing initially launched its probe into Vips last week … after the 21-year-old used the n-word while playing “Call of Duty” on a live stream.

Vips did apologize following the incident … saying in a statement on his social media page, “This language is entirely unacceptable and does not portray the values and principles that I hold. I deeply regret my actions and this is not the example I wish to set.”

The Estonian driver — who won the 2017 ADAC Formula championship — had been sitting 7th in the Formula 2 standings this season.