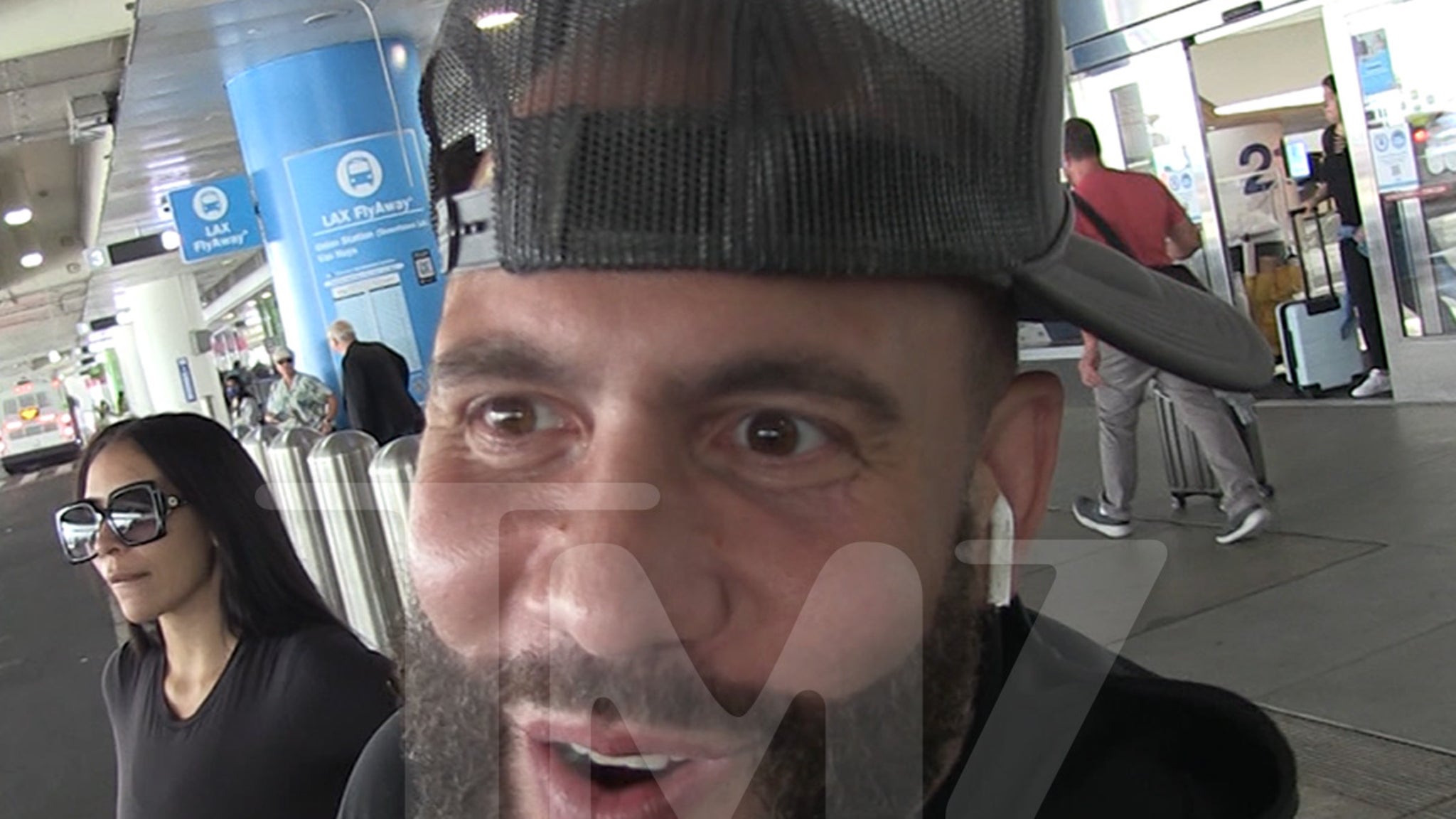 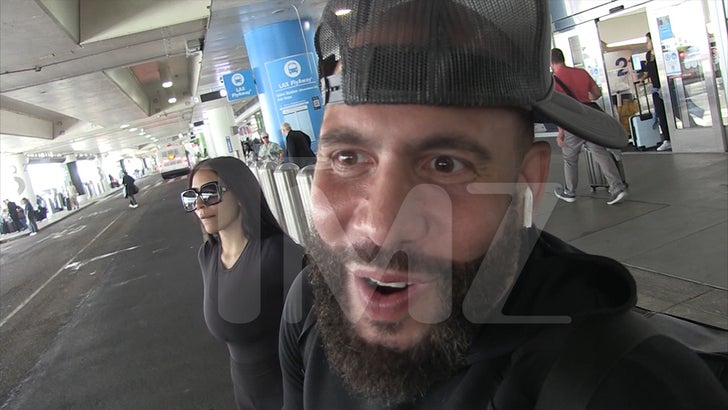 Jack Harlow‘s squashed his beef with Brandy, but now he’s got PETA on his ass … and his manager, DJ Drama‘s speaking up for him, saying the org has the wrong idea about what went down on Jack’s music vid shoot.

We caught up with Jack’s Generation Now boss at LAX, where he was feeling great about a big biz move. More on that in a moment, Drama also addressed the controversy over Jack’s Drake-featured “Churchill Downs” video.

ICYMI … PETA had a cow over the music vid, calling for JH and Drizzy to make huge donations to combat racehorse abuse. The video shows horses racing at the 2022 Kentucky Derby.

Drama says he and the team brought no harm to any horses, and coming down on the rappers is a bit misguided. Bottom line? Doesn’t sound like PETA’s getting those donations.

All that aside, there are big things on the horizon for Drama and Generation Now, which he runs with producer Don Cannon and exec Leighton “Lake” Morrison.

Just last week, they signed an extended deal with Atlantic Records, their partner since 2015 … a moment that created a “grown man” celebration for Drama.

There’s also Jack’s upcoming role in the “White Men Can’t Jump” reboot … and if this all works to perfection, Drama says his protégé land in Will Smith and Mark Wahlberg‘s territory.

Lil Uzi‘s long-awaited next project is also coming up, and Drama told us he’s been in the stu working on a GN compilation album. Big tings!!!