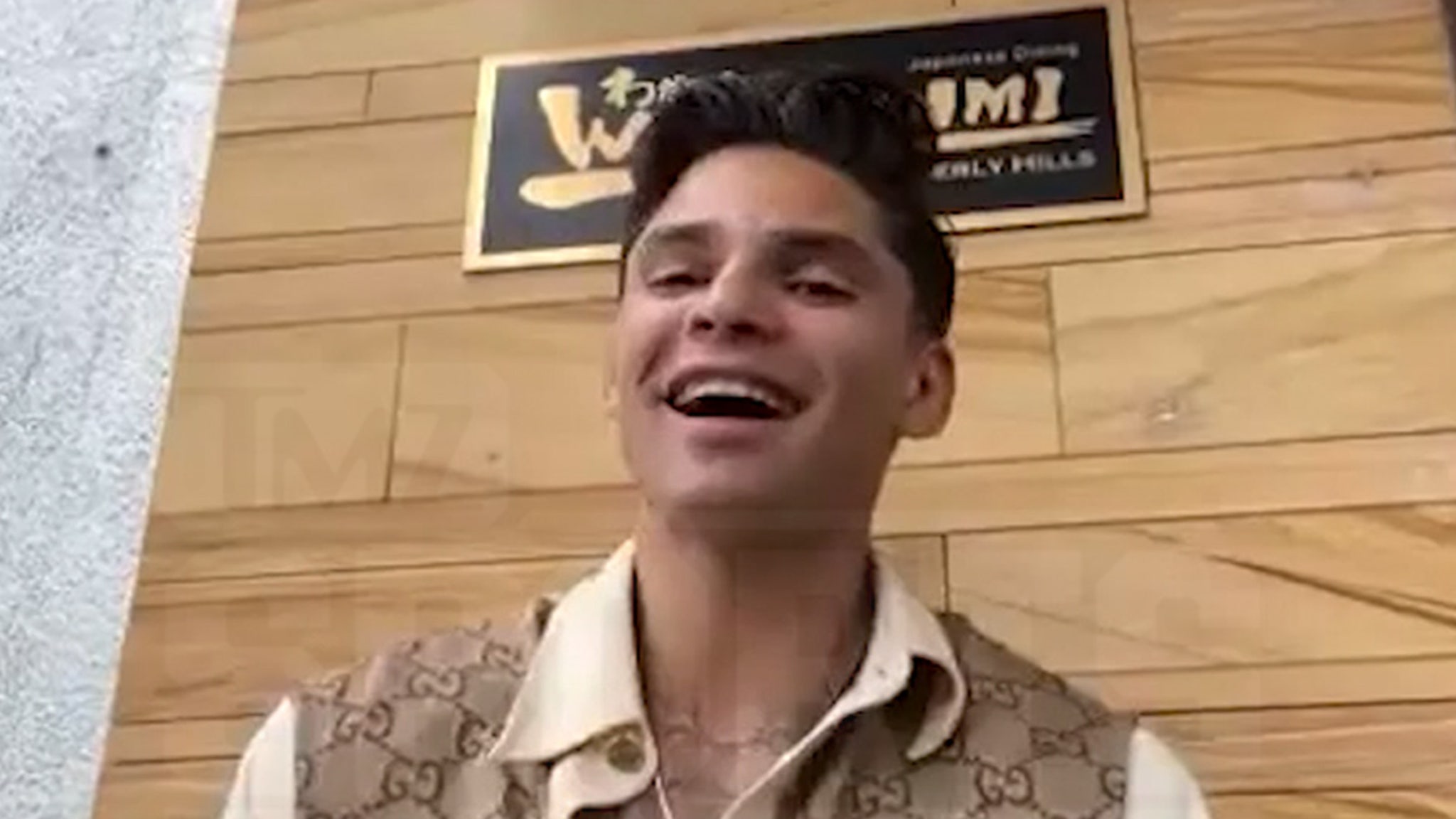 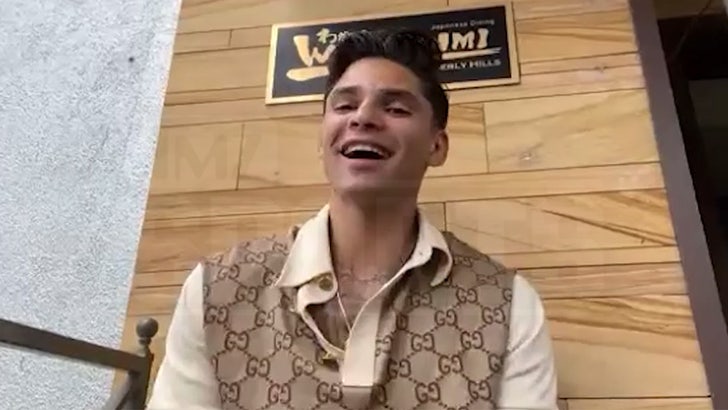 After Ryan Garcia beats Javier Fortuna next month, the young boxing superstar tells TMZ Sports his sole focus will be boxing Gervonta ‘Tank’ Davis … and he says he’s putting him to sleep!

“I’m gonna beat your ass. I promise that — I will whoop your ass and I will put you to sleep! 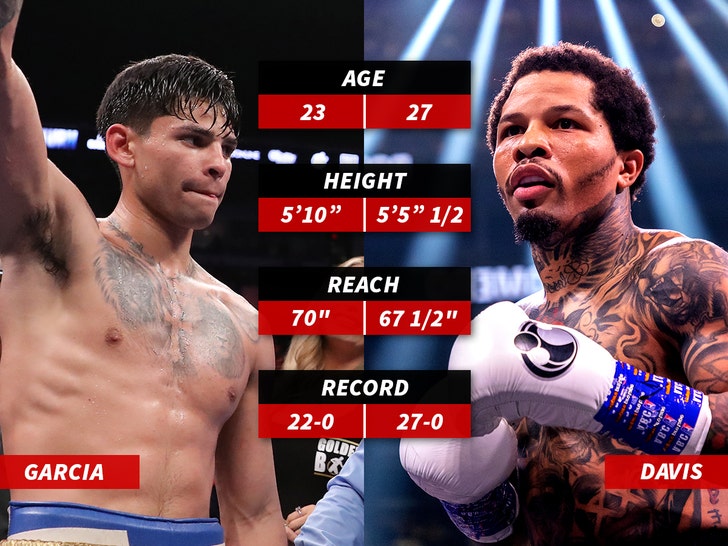 “Just know that there’s a lot more than meets the eye with me. Don’t think I’m soft,” Garcia said.

“You come find out and actually make that decision to fight me, you’ll find out real soon there’s nothing soft about me.”

Of course, the 23-year-old lightweight has to get through Fortuna (37-3, 26 KOs) first — that bout is set to go down on July 16th at the Crypto Arena in Los Angeles (it’s airing on DAZN). 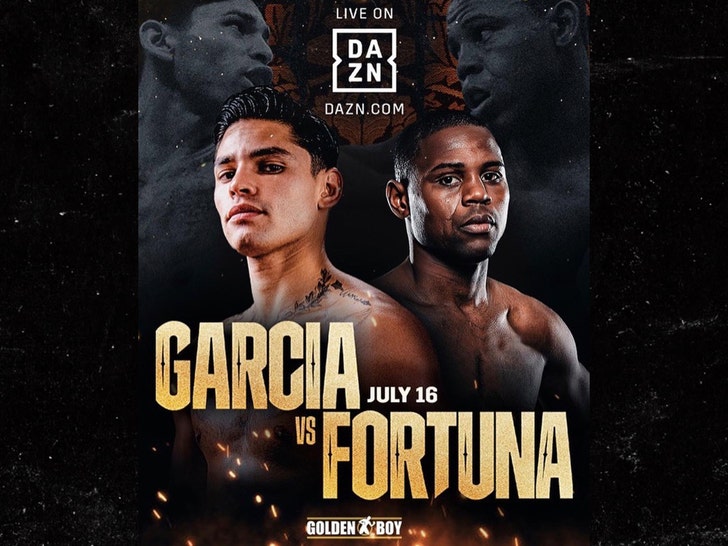 “But, the fact that I’m coming into, I feel my prime and my best ability skillfully and mentally, I feel like this will be a short night for Javier Fortuna.”

Ryan’s ready to give the fans what they want!!