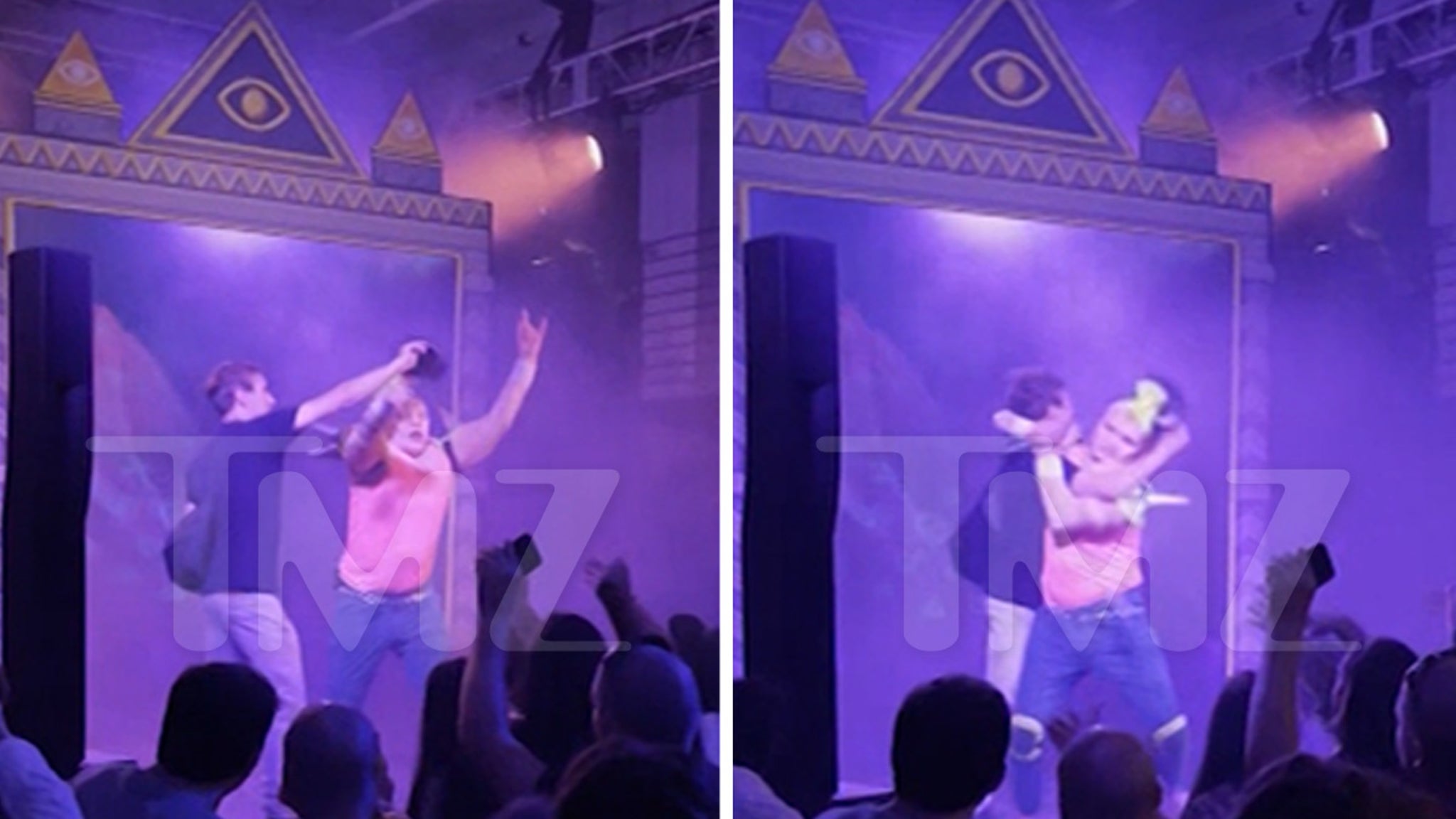 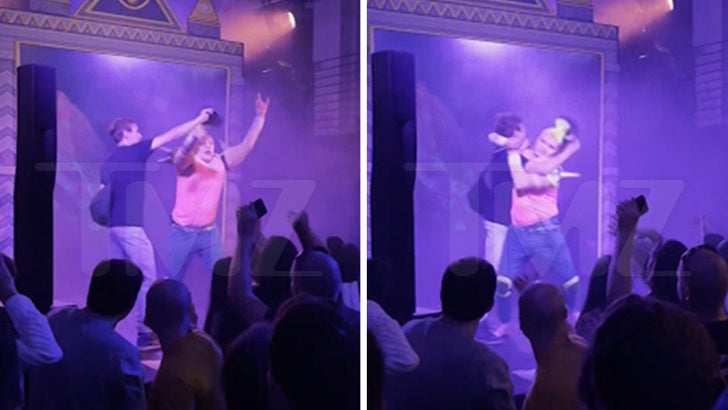 Oliver Tree kicked the crap out of a fan who climbed on stage and got way too close for comfort … and it’s all on video!!!

The singer was performing at the Forgotten Runes NFT convention in New York City when someone from the crowd made it on stage and tried to put their hat on Oliver’s head … then got their ass whooped.

As you see, Oliver doesn’t skip a beat as he body slams the fan to the ground and starts throwing punches. After a pretty good pummeling, security drags the fan off stage as Oliver tells the crowd, “Get this f****** prick outta here!!!” 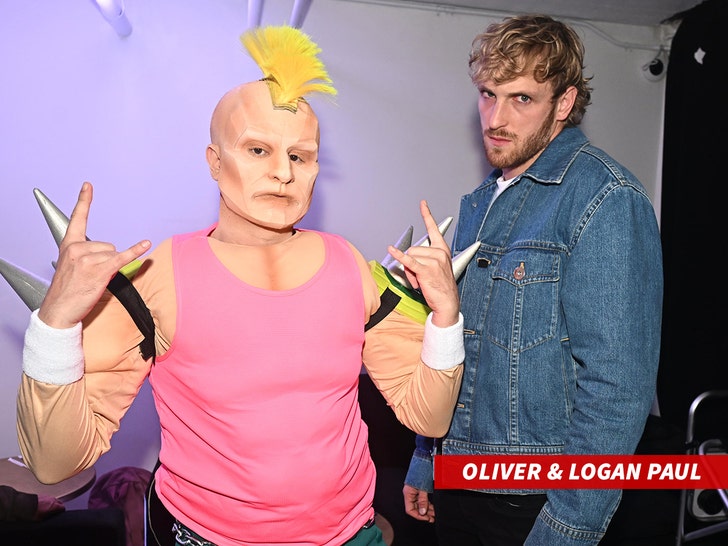 Folks who were there say cops weren’t called and the fan had some sage advice as he was being escorted out of the event, saying … “Don’t go on stage or you will get beat up by Oliver Tree.”

Logan Paul was at the show too … no word if he’s trying to get Oliver into boxing.