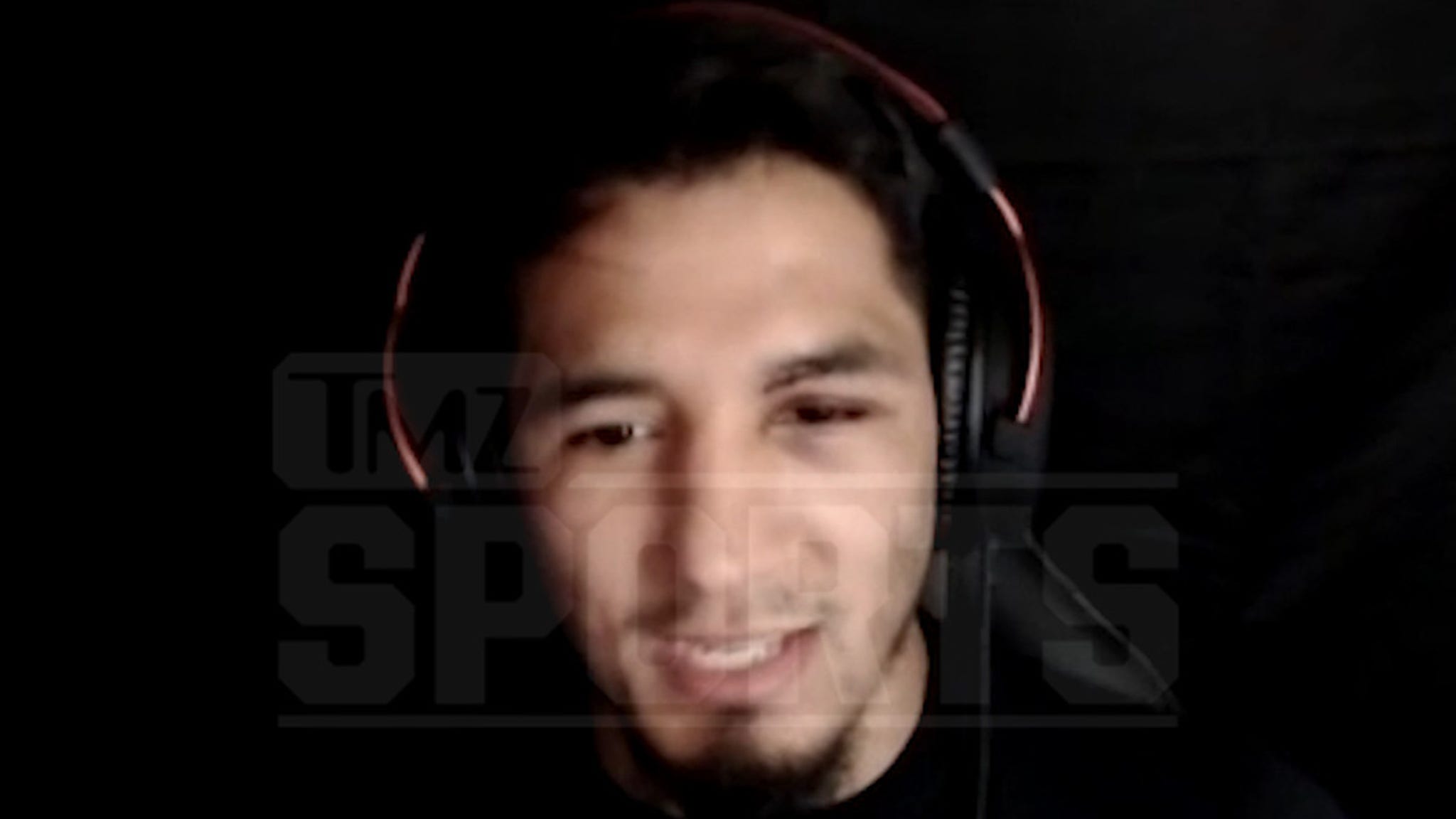 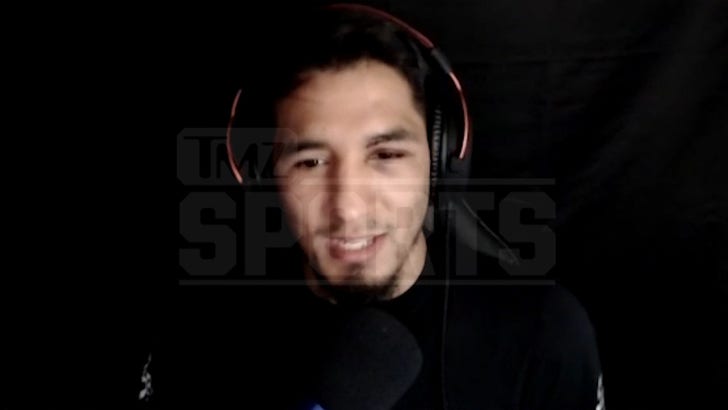 Adrian Yanez wants to fight Sean O’Malley … and if the rising UFC star from Texas is right about the kind of crazy entertaining fight it’d be — we should all hope Dana White makes this fight! 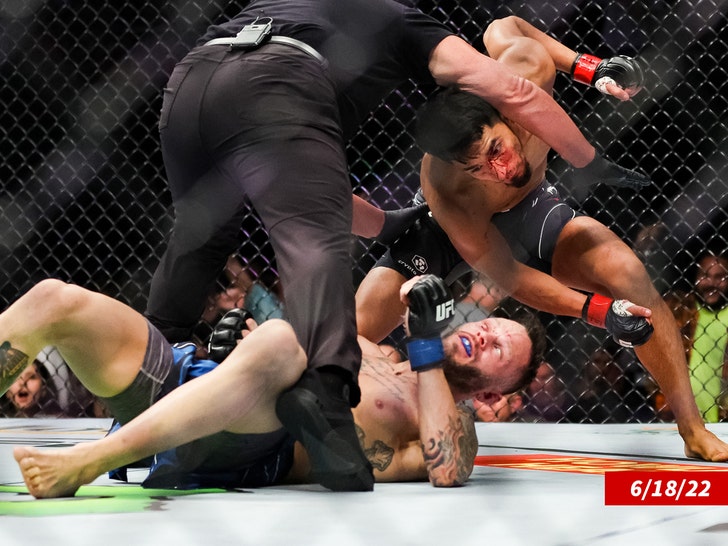 We then asked Yanez, who just broke into the rankings, how a fight with O’Malley would look.

“For me, this is the way I picture it, it would be almost like a Hagler-Hearns type of deal, and I’m Hagler.”

Of course, Marvin Hagler and Tommy Hearns, fought at Caesars Palace in Las Vegas on April 15, 1985 … in what would later be referred to as “The War.”

Though the fight didn’t even make it through 3 full rounds, it was one of the most violent 7 minutes and change in fight history … and it was incredible.

Round 1 is considered by many to be the greatest round in boxing history.

Hagler, the undisputed champion, won by TKO. It was just Hearns’ 2nd loss in 42 fights.

And, Yanez believes that’s the kind of fight he and Sean would produce.

Adrian believes with another quality dub, a fight between him and Sean could be in the works.

But, if it doesn’t happen, Yanez has another opponent in mind.

“A good secondary would be the idol turned the rival. Frankie Edgar. That’s a good second for me.