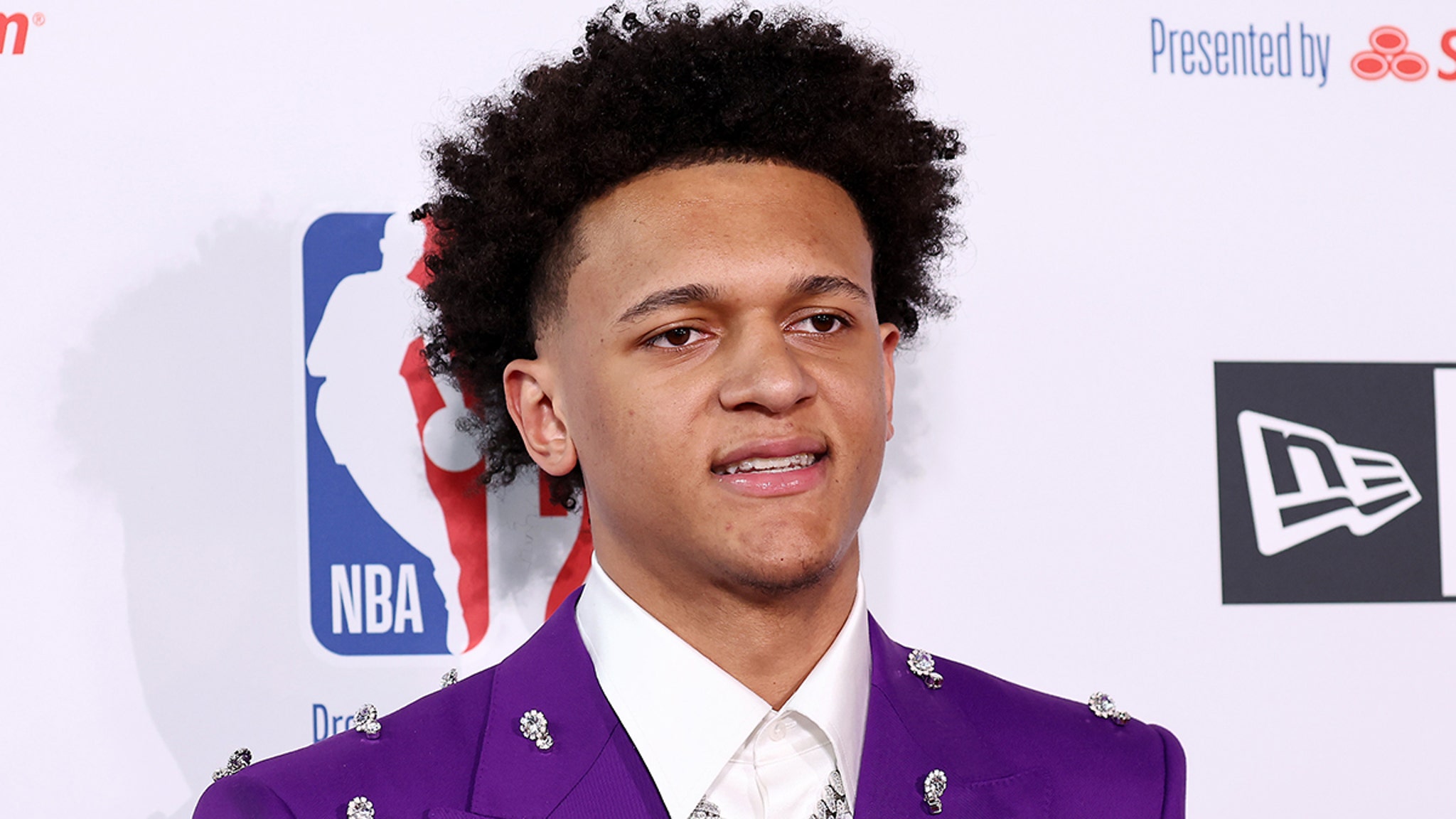 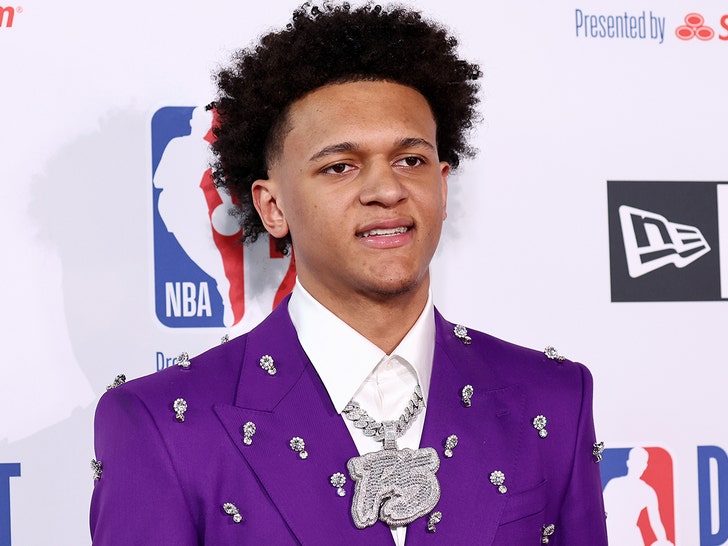 The speculation and suspense have finally come to an end … the Orlando Magic have selected Duke superstar Paolo Banchero with the #1 overall pick in the 2022 NBA Draft.

The 19-year-old former Blue Devil — who scored 17.2 points per game as a freshman on Duke’s men’s basketball team this past season — will be suiting up for an Orlando team that desperately needs him to succeed. 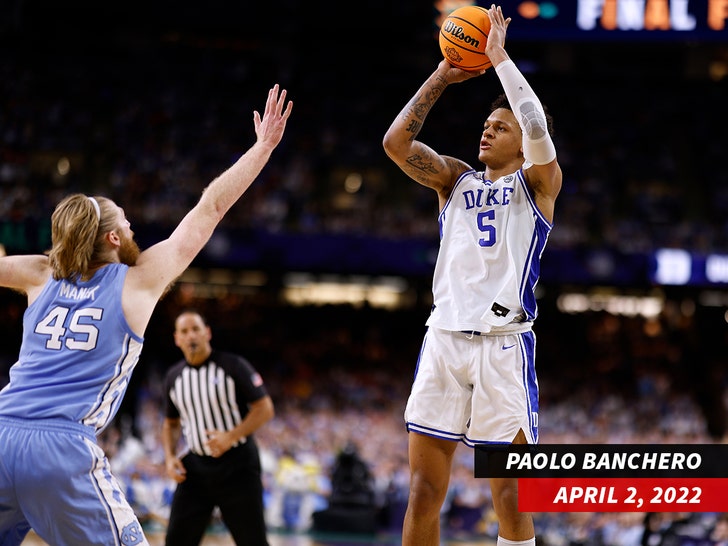 The Magic finished with a 22-60 record last season and didn’t have a single All-Star on its roster.

Banchero could very well change that, because, in addition to his prolific scoring, he added 7.8 rebounds per contest and shot 47.8% percent from the field in 2021-22.