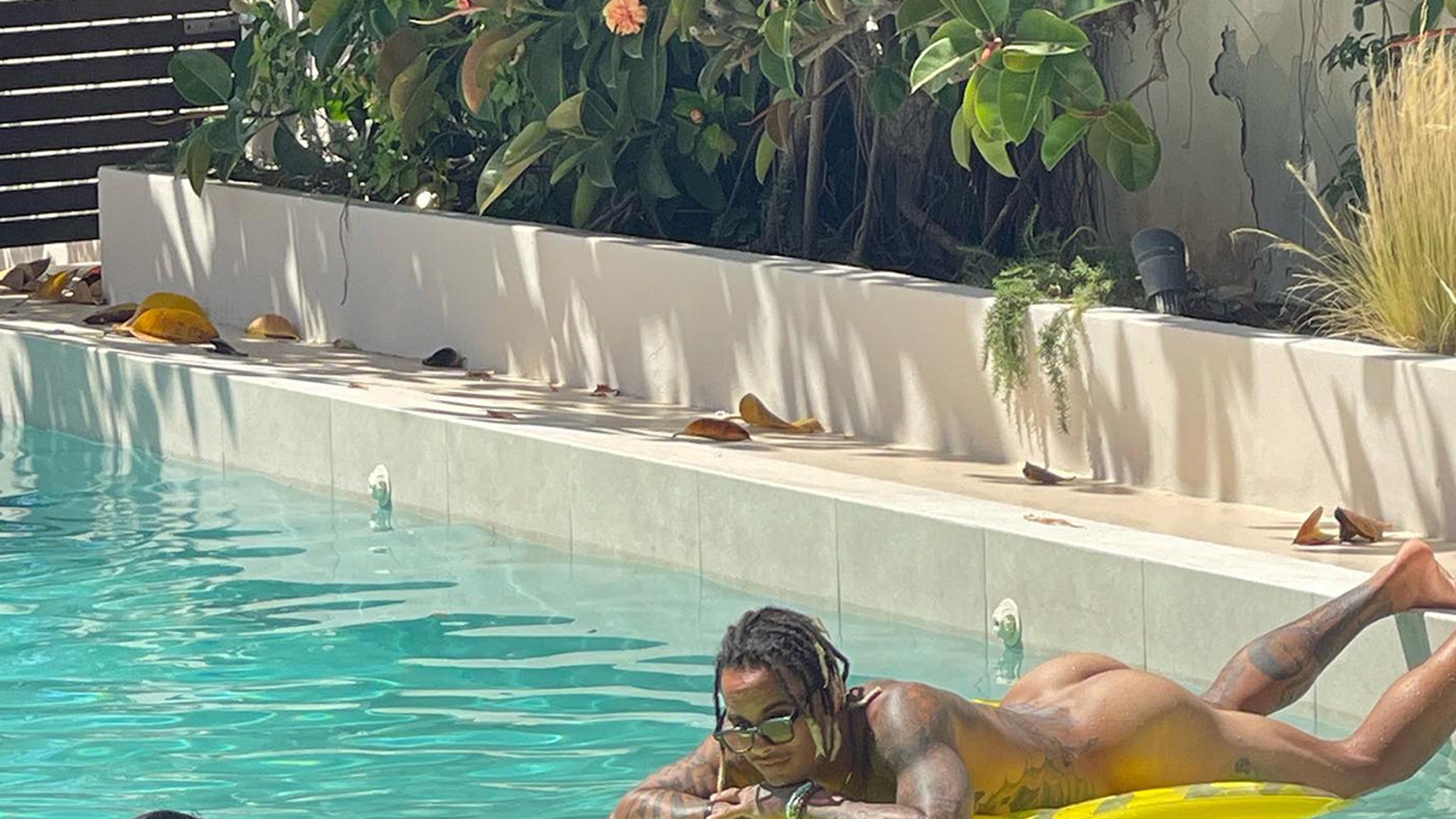 Folks in Ibiza got an eyeful this week … courtesy of NFL star Kenny Stills droppin’ trou and going balls-out at the pool!!

The 30-year-old wide receiver shared the view with all his Instagram followers on Friday … posting a shot of him lying down on a yellow float in a swimming pool with two women chilling nearby.

Of course, goin’ nekkid is a lot more common in Europe than in the States …  so ya can’t blame Stills for showin’ off all his ass-ets with a hilarious smirk on his face. 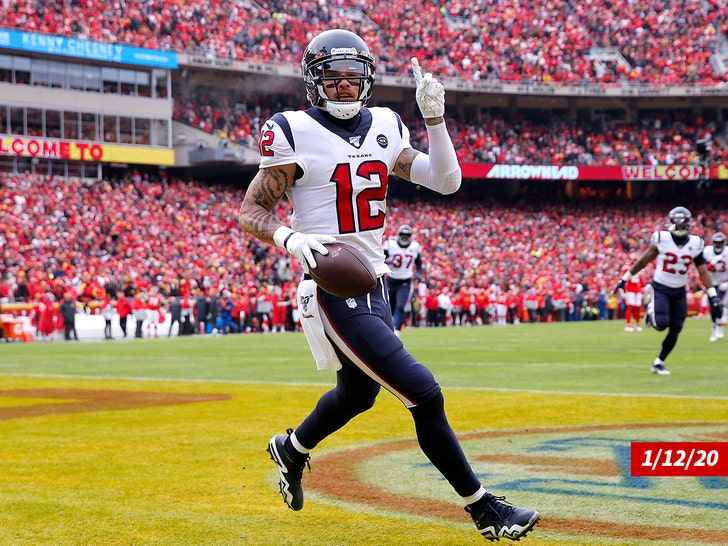 Stills leaned into the hilarious moment … dropping a 🍑 emoji in the caption instead of using words.

It’s obvious Stills is enjoying the first week of summer — besides skinny dipping, he also made an appearance at Louboutin’s event in Paris and stopped by Duomo di Milano Cathedral in Italy.

The 9-year NFL vet is currently a free agent after his second stint with the Saints last season … and has shown some interest in playing for the Tennessee Titans.

But for now, it’s buns in the sun!