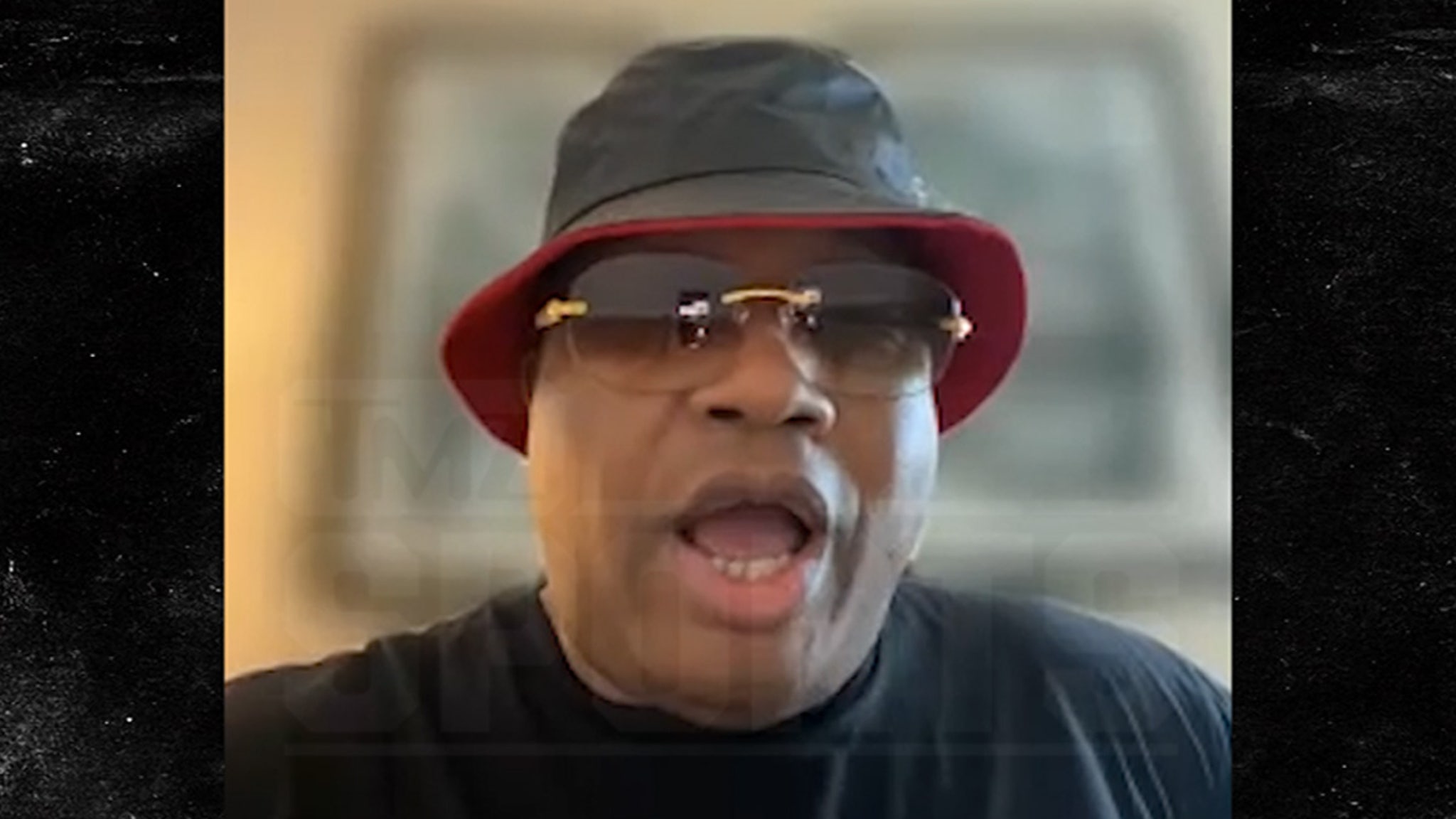 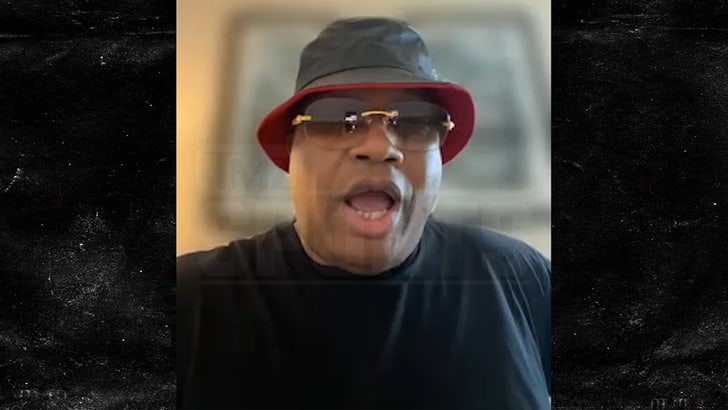 It was June 4. The Warriors just blew a double-digit, 4th-quarter lead to the Celtics at home. Many people thought the championship was there for Boston to take. But, not rap legend E-40 … who straight up told us Golden State “in 6.”

And, that’s exactly what happened.

TMZ Sports talked to E-40 Saturday morning about everything from his prediction, to Steph Curry‘s legacy, to Boston fans talking s***, and in what will be music to the Warriors fans’ ears … how the team isn’t done winning ‘chips.

“They definitely did [win in 6], and they did it in classy fashion. With all the trash-talking and slander, with all odds against them. Like I said it takes a strong team, mentally and physically. Strong individuals, to overcome what they overcame with so much doubt.”

Of course, the Warriors won the series in 6 games. 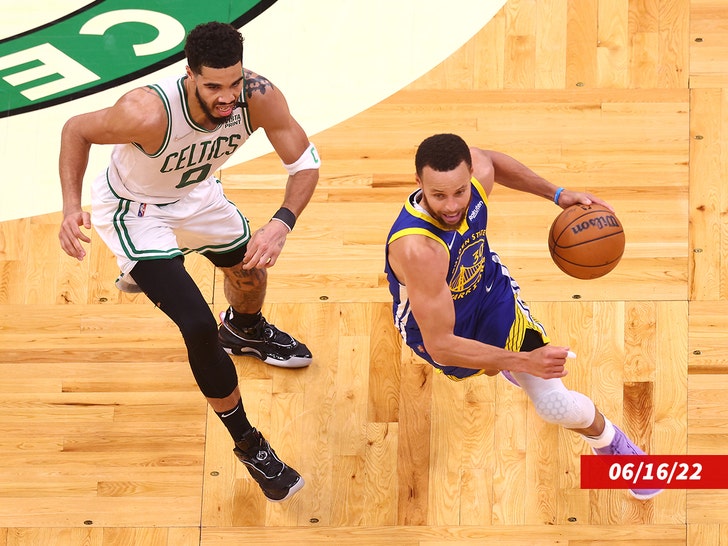 On Steph’s legacy, 40 believes he’s one of the greatest players ever.

“Steph Curry my G.O.A.T., bro. I’m not saying that because I know him and he’s such a good person.”

He continued … “I’ve never seen anybody get down like he gets down on the court, ever.” 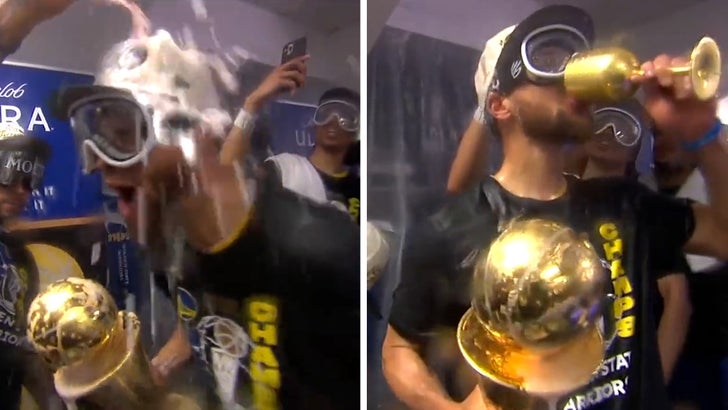 40 even weighed in on the Boston area bar who infamously wrote “Ayesha Curry Can’t Cook” on a sign outside their restaurant … something the diehard Warriors fan says was out of line.

“They’re talking about folks wives. That’s their livelihood. Even when they were talking about “Ayesha can’t cook.” They ain’t never tasted her cooking, and it’s somebody that’s also a chef themself, or got a restaurant that said that, that’s just straight hatin’,” 40 says. 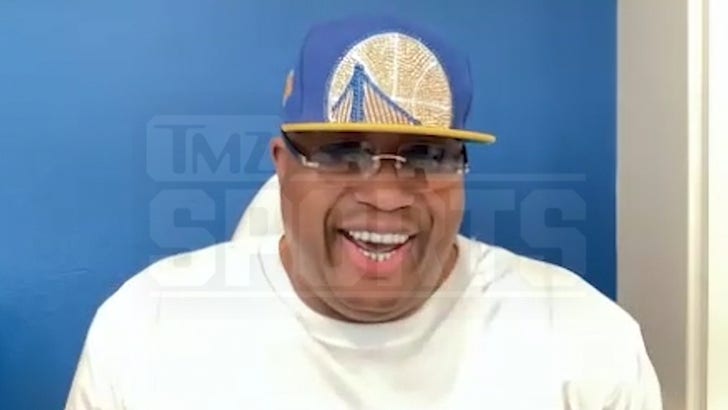 When we talked to 40 a few weeks ago, he said he had a special gift for the Finals MVP … and true to his word, 40 says he’s going to hook up Steph with a bunch of his Earl Stevens Selections next week.

Now, the part Warriors fans will really like … 40’s prognosis for the squad going forward. GSW has won 4 titles in the last 6 years … and they’ve made 6 Finals in the last 8 seasons. But, 40 says they’re nowhere near done yet.

“We gonna start with this dynasty. We got young players. I think we’re gonna get a few more, I don’t think it’s gonna stop!”