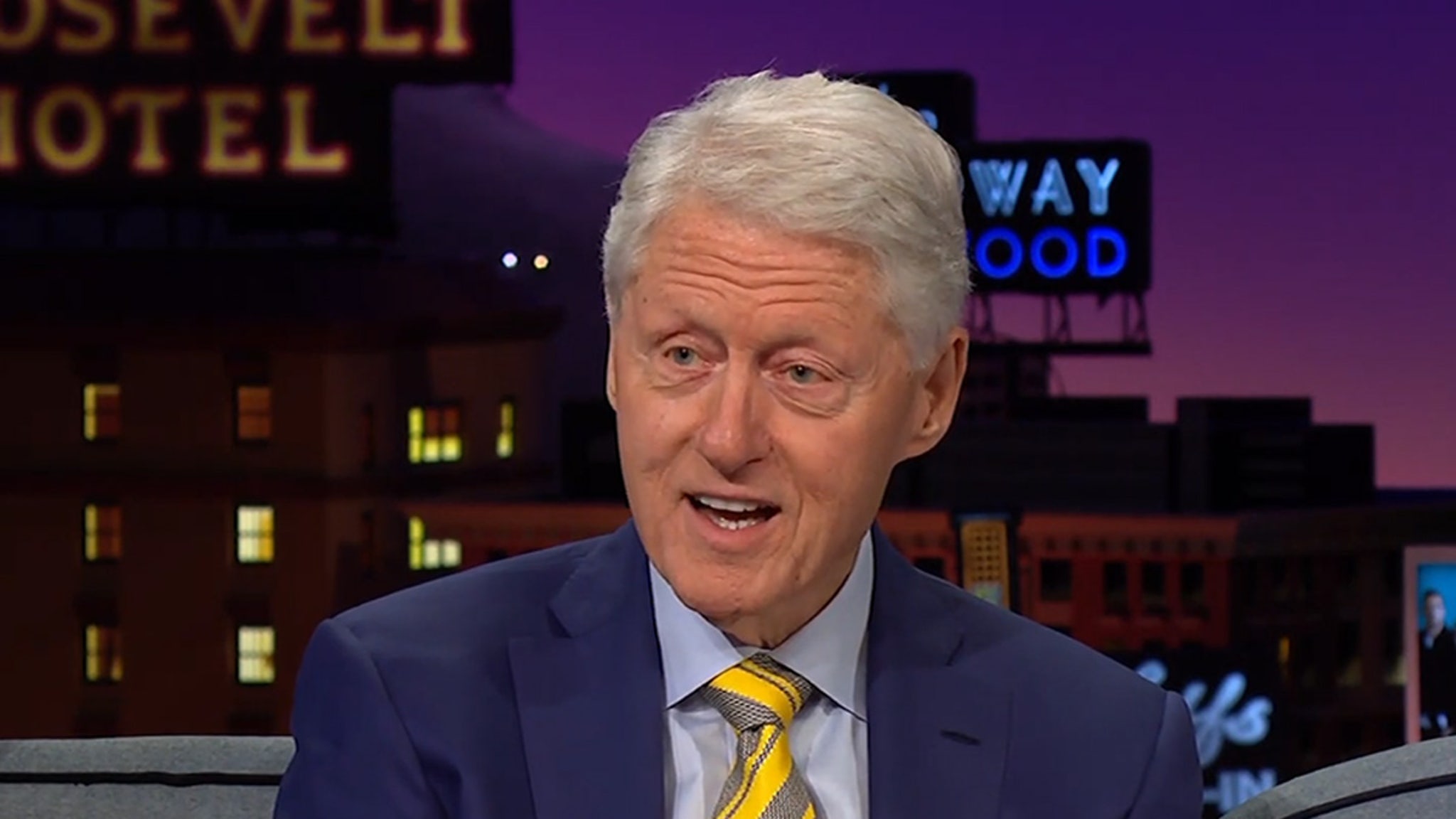 Former President Bill Clinton made a pretty stunning and important revelation … he said during his time in office he sent federal agents to Area 51 in Nevada to find if aliens were among us.

Clinton told James Corden on ‘Late Late Show’ … he and Chief of Staff John Podesta “sent people to Area 51 to make sure there were no aliens.” He also said he wanted a full briefing on Roswell.

Among the folks, Clinton sent to the Nevada site which has been shrouded in mystery for decades … National Security Advisor Sandy Berger. 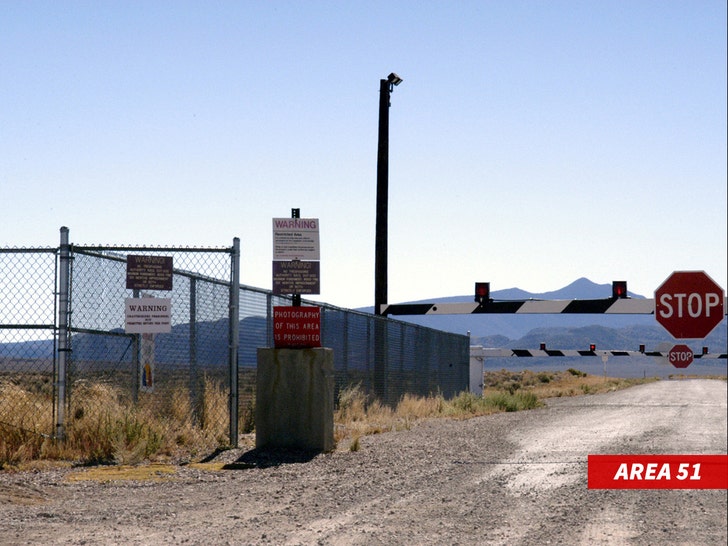 The ex-Prez said, “I said we got to find out how we’re going to deal with this because that’s where we do a lot of our invisibility research in terms of technology, like how we fly airplanes that aren’t picked up by radar and all that. So that’s why they’re so secretive.”

And, then he gave his conclusion, with an asterisk … “But there’s no aliens that I know [of].”

But, there’s this … he says he’s been told by credible astronomers there’s up to a 95% chance there’s life outside our solar system.

Here’s the thing … the Pentagon has finally cracked open the door and admitted there are more than 140 sightings they’ve analyzed and cannot explain, and some of them defy human technology. Congress has held hearings, although the effort was anemic and lots of people still believe our government is hiding vital information that, at the very least, could be a national security risk to our military planes and warships.

BTW … TMZ produced a special on UFOs that is available on Hulu. Some of the folks featured in the doc are former government and military officials with some pretty startling information.