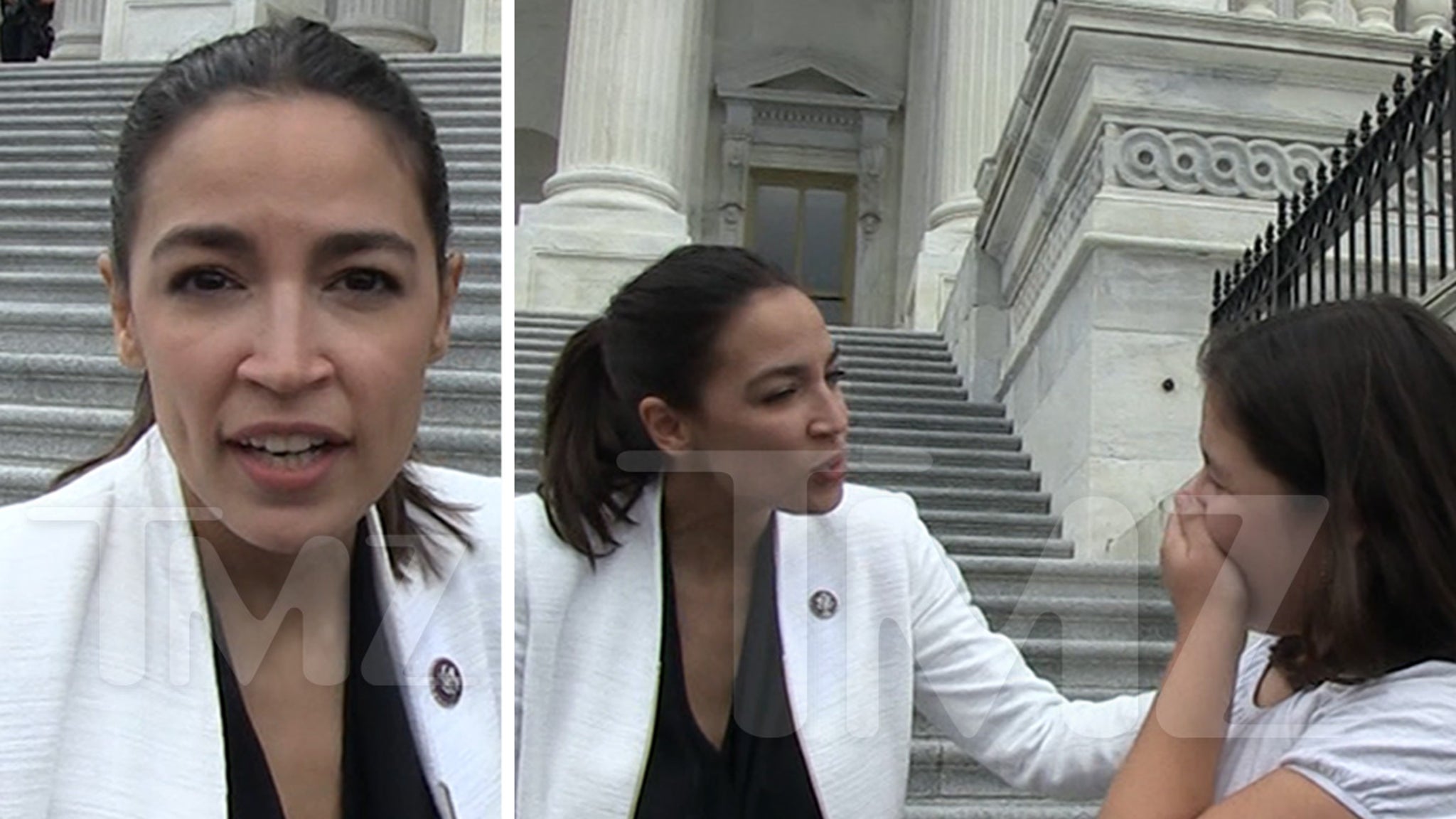 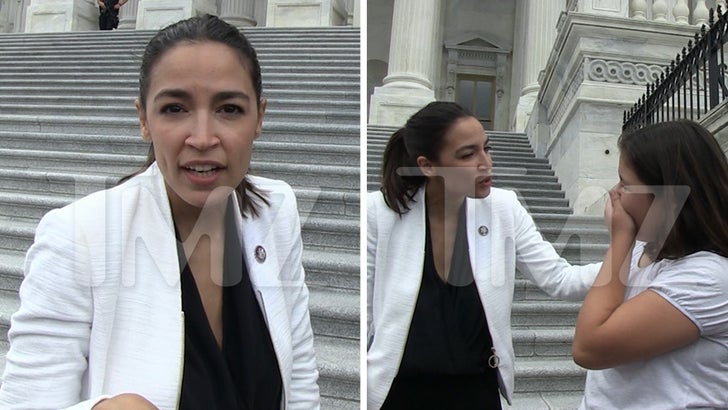 Rep. Alexandria Ocasio-Cortez is getting the full rock star treatment from a group of civic-minded kids in D.C. … which the Congresswoman sees as a great sign for America’s future.

We got AOC Thursday on Capitol Hill as she was bombarded by future voters on a class trip, and the love for her was written all over some of their faces. Some of ’em were even in tears about what they clearly saw as a once-in-a-lifetime moment. 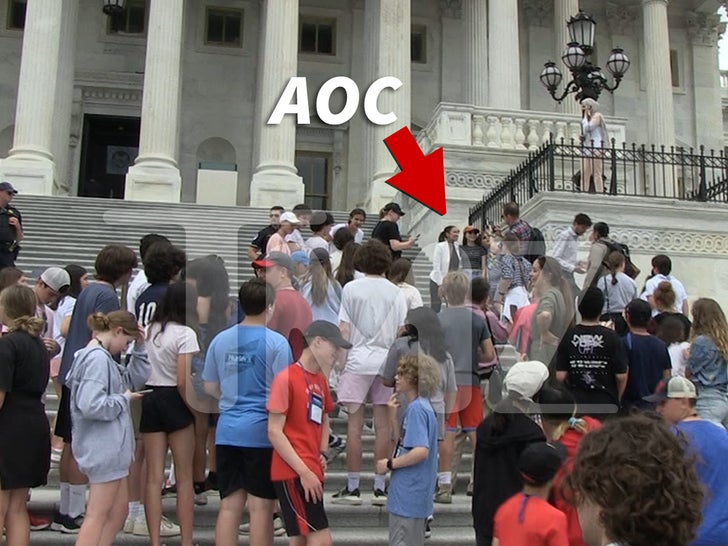 Whereas adults tend to be pretty jaded about politicians … AOC didn’t try to hide her enthusiasm about this scene with the kids. As she sees it, the future’s looking bright if young people are engaging in the political process.

Ya gotta imagine she sees a bit of herself in them — Rep. Ocasio-Cortez got started at a pretty young age, jumping into office at 29, which made her the youngest woman ever elected to Congress. 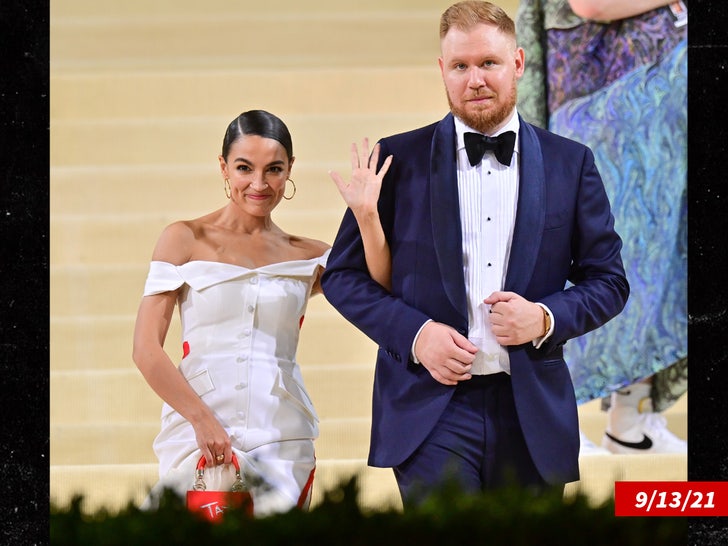 As we reported, the U.S. Rep’s also excited about the news she shared last month — that she’s engaged to Riley Roberts.

She confirmed the buzz — which started when she wore a ring on THAT finger — by tweeting, “It’s true. Thank you all for the well wishes.”