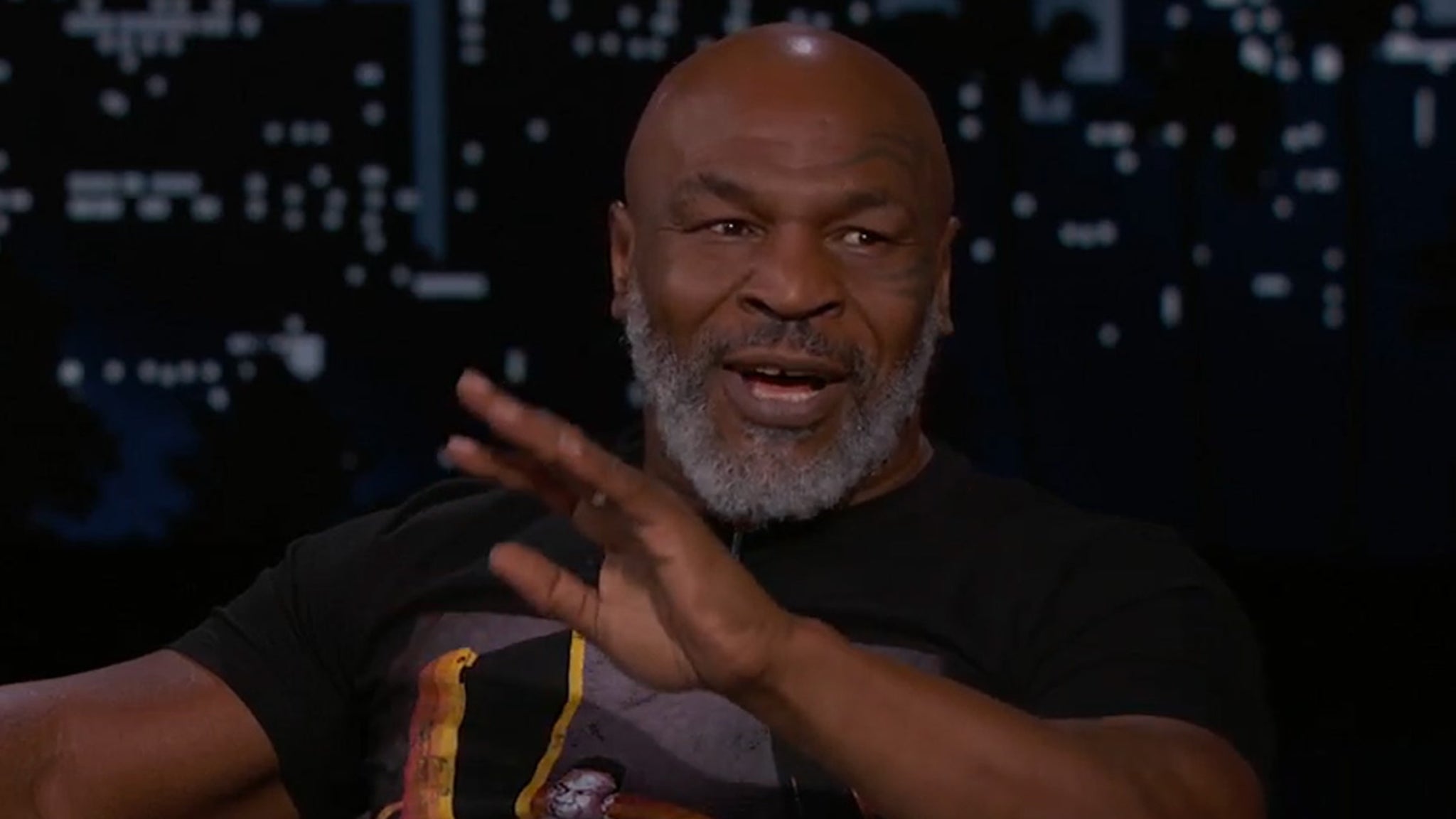 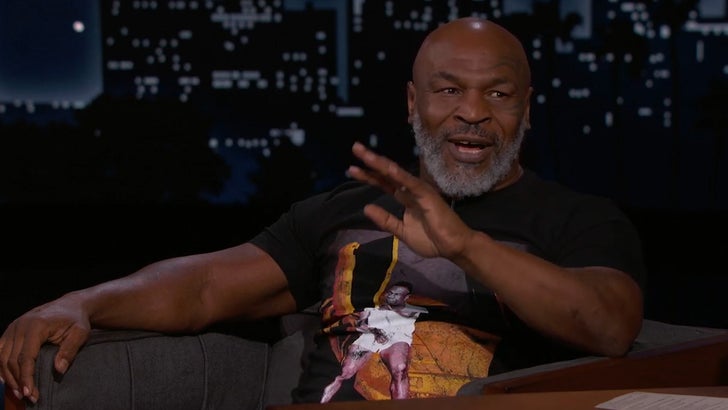 Mike Tyson is finally telling people why he beat the hell out of an overbearing fan on a recent flight … with the boxing legend explaining he was just high and irritable at the time!

“I was wrong, that should’ve never happened. That’s me back in my primitive child stages, I shouldn’t of done that, but I was just irritated, tired, high, and pissed off. S*** happens!”

So, the dude tried Mike at the wrong time … and Tyson beat him up for it.

Of course, Mike, who was removed from the plane along with the bloodied and bruised passenger, wasn’t charged with a crime for the April 2022 incident.

Melvin Townsend III, the 36-year-old man who was on the receiving end of the beating, hired an attorney several days after the fight … but it’s unclear if he’s struck a financial deal with Tyson.

Jokes aside, it certainly seems Mike regrets his actions … even though anecdotally, most believe the former heavyweight champ was well within his right to serve up the beating.

Kimmel also asked Mike about a possible boxing match with Jake Paul. Mike and Jake are actually buddies … but Tyson’s clearly open to the idea.