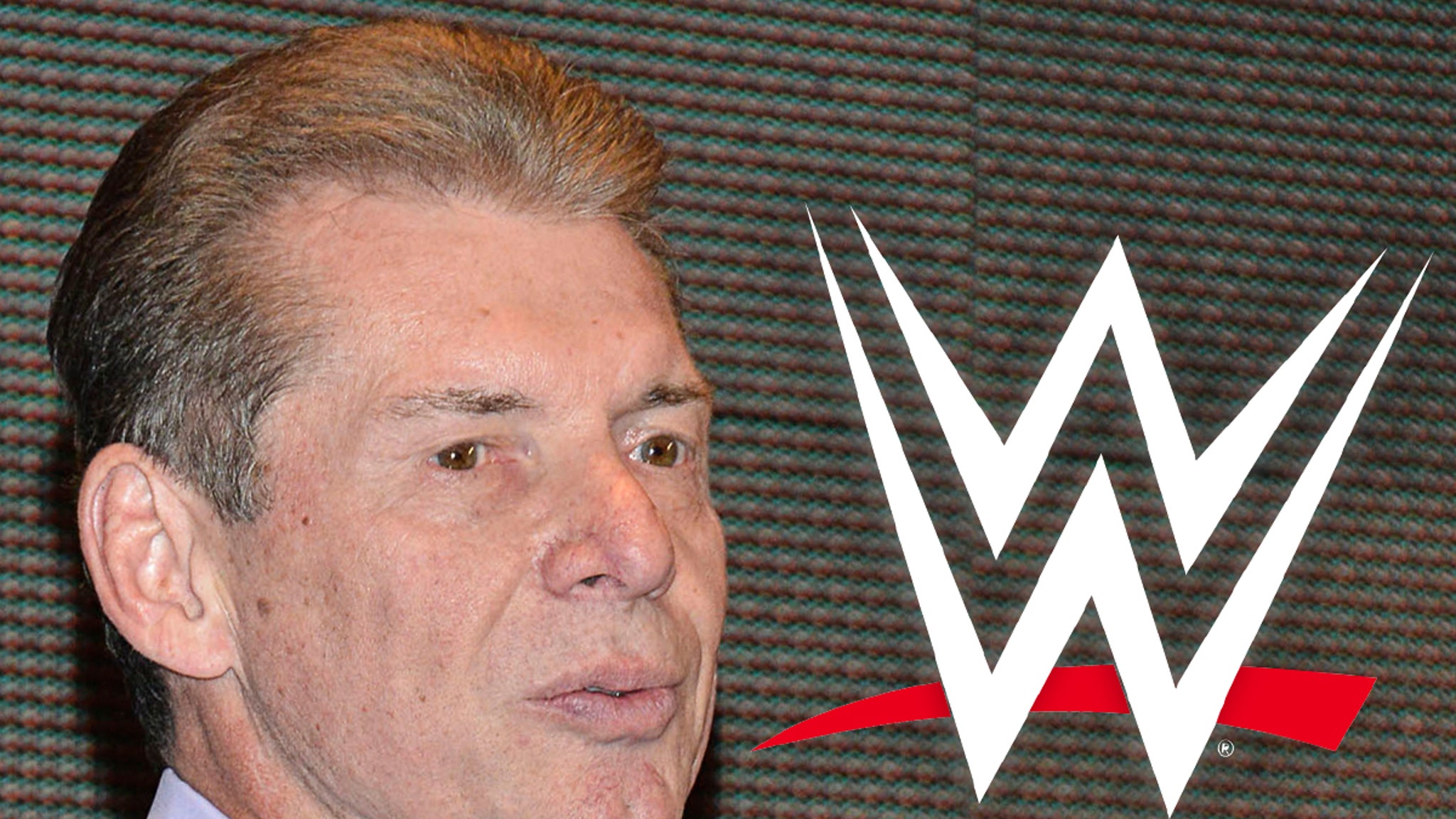 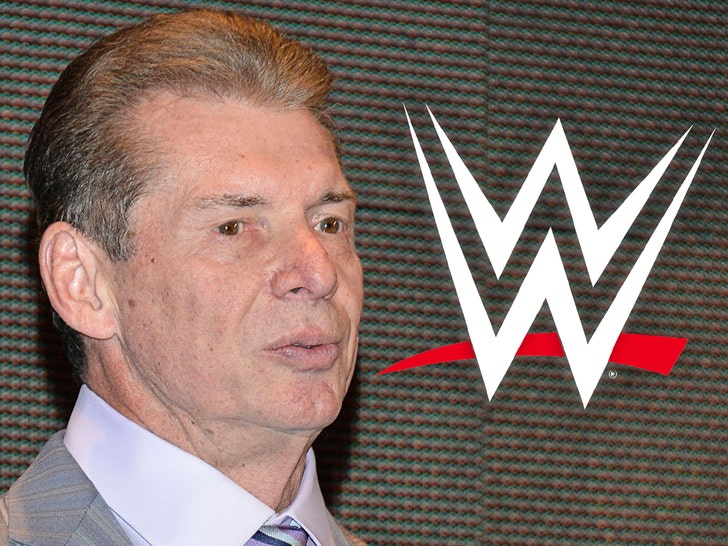 WWE’s board is investigating an alleged multi-million “hush pact” payment made by Vince McMahon to a former employee after the pair allegedly had an affair, according to a new report by The Wall Street Journal.

WSJ claims World Wrestling Entertainment’s 12-member board — where Vince sits as the chair — is investigating the circumstances surrounding the alleged affair and subsequent payment.

FYI, WWE is a publicly-traded company on the NYSE. The company’s stock closed up nearly 5% on Wednesday, despite the paper’s story going public earlier today. Even though they’re a public company, Vince holds immense power within the top wrestling promotion.

In January 2022, McMahon, the CEO and Chairman of WWE, allegedly agreed to pay a former employee with whom he had an affair $3 million total … over the course of 5 years.

The woman — who was allegedly hired as a paralegal in 2019 — says McMahon paid $1 mil up front … and the remaining $2 million was to be spread out over a 5 year period.

Vince has been married to his wife Linda since 1966.

What’s interesting is the WWE board is partially made up of Vince and his family.

His daughter Stephanie McMahon — who recently stepped away from the company to spend time with her fam — and her husband Triple H (Paul Levesque), as well as WWE President Nick Khan, are all on the board.

The 8 other members have hired a New York City law firm to investigate the situation with VM and the ex-employee.

According to the Journal, the preliminary investigation shows McMahon made a payment using “personal funds.”

As for WWE, the company told WSJ they’re fully cooperating with the board’s investigation, and added the relationship with the woman was consensual.