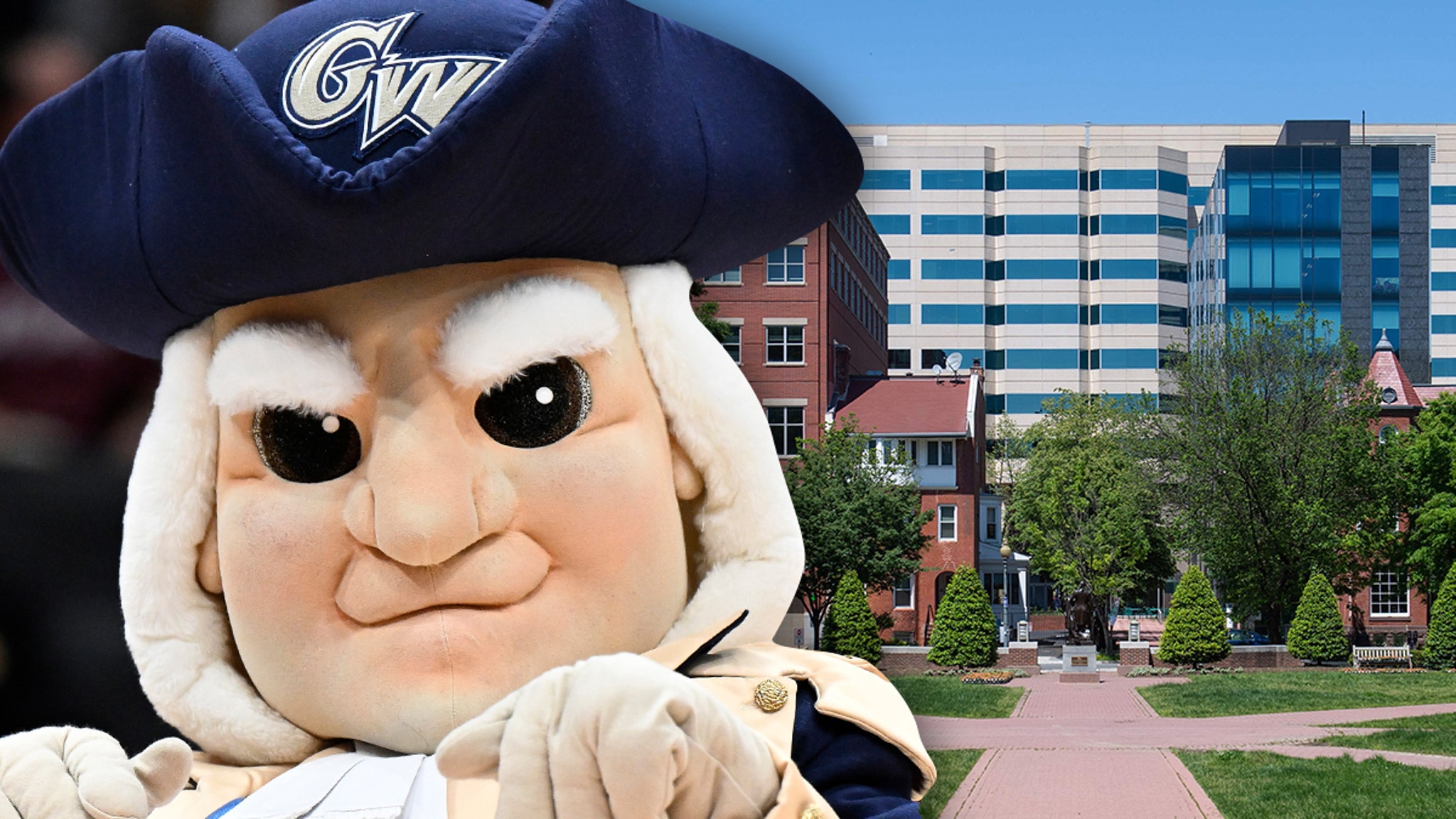 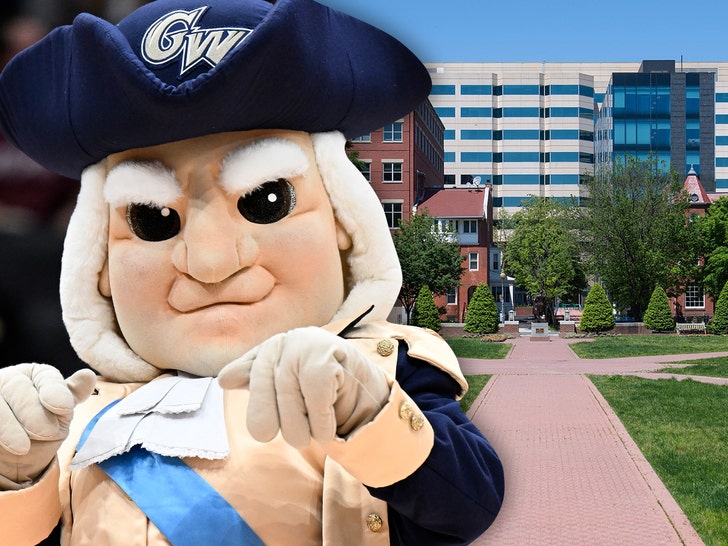 George Washington University is bailing on its nickname … saying Wednesday it’s set to retire its “Colonials” moniker as well as its fluffy “George” mascot … in wake of inclusivity concerns.

In announcing the decision Wednesday, school officials said they made the choice after members of its campus and its community repeatedly expressed displeasure over the “Colonials” name for years.

According to a special committee the university tasked with analyzing the moniker, opponents of the name said that the term “Colonial” is so closely associated with “people who oppressed Native Americans and owned slaves” that it should be changed.

In a lengthy statement Wednesday, school officials said they agreed it was time for an adjustment.

“Today,” school official Christopher Alan Bracey said, “the moniker no longer does the work that a moniker should — namely, unifying the campus behind our academic and athletic institutional aspirations.” 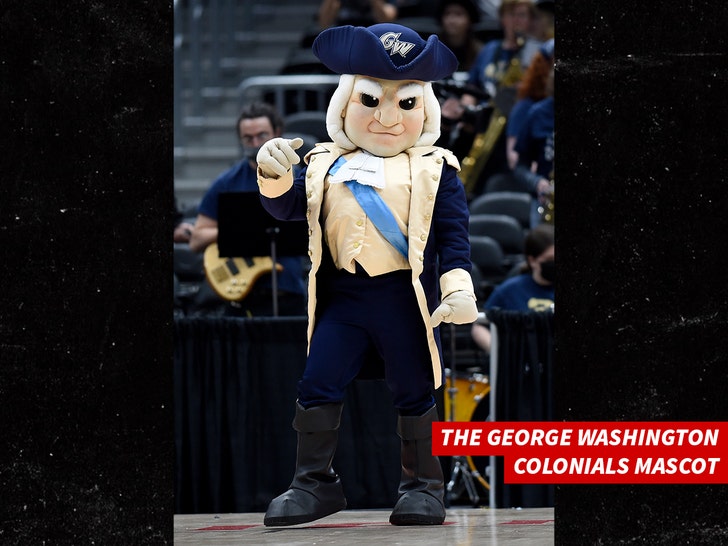 The school said “Colonials” — a moniker the university initially adopted back in 1926 — will remain the university’s nickname until a new one is conceived.

It’s expected that, following “a broad university community engagement process,” the new name will be announced by the 2023-24 academic year.

“The decision to change the Colonials moniker was not taken lightly, and both the Board and Special Committee determined a new moniker will help unify the university community and serve as a source of pride,” the school said in its statement.

“As GW embarks on its third century, this is a tremendous opportunity for the university to evolve and create a moniker that the GW community can rally around.”