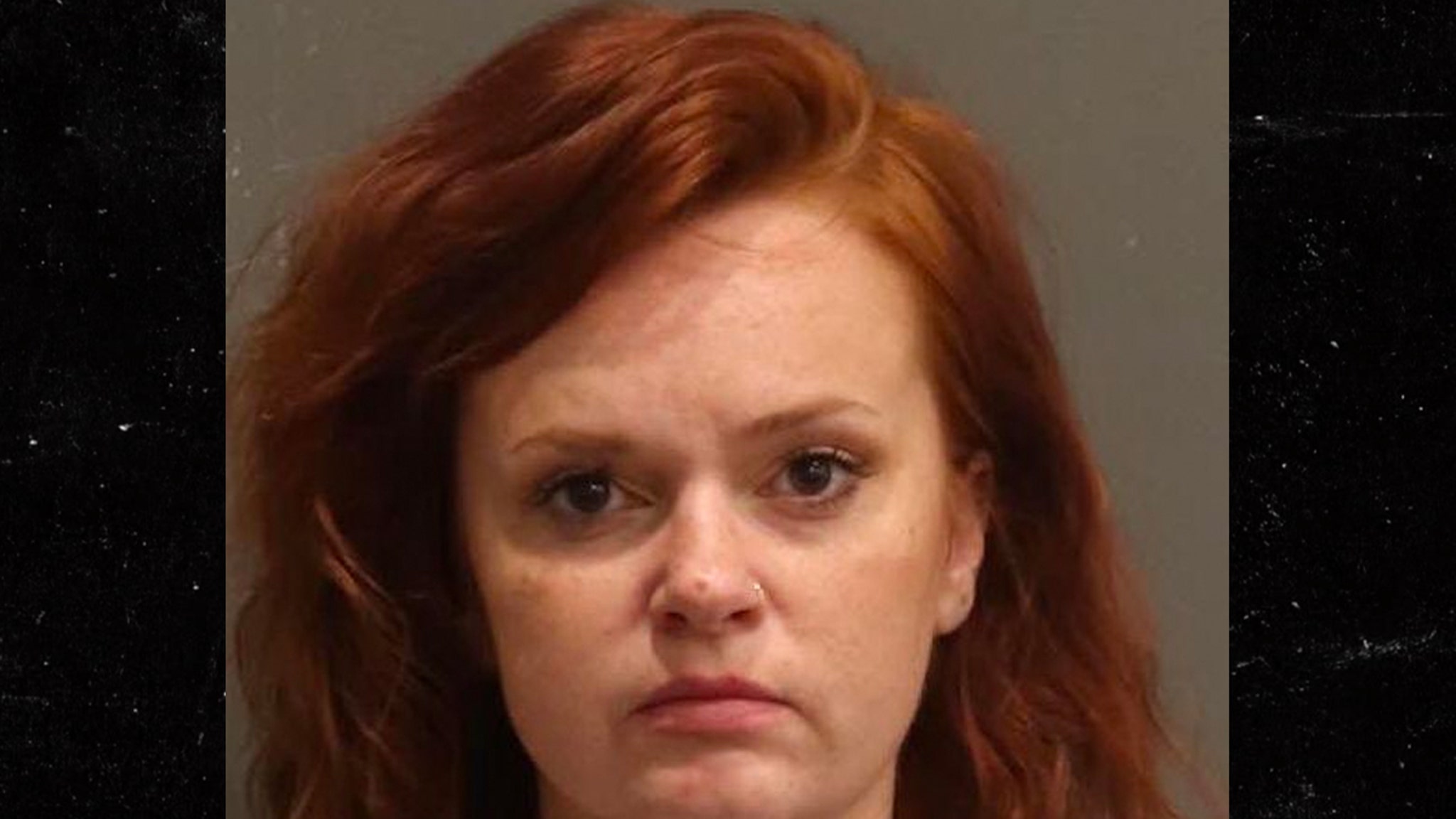 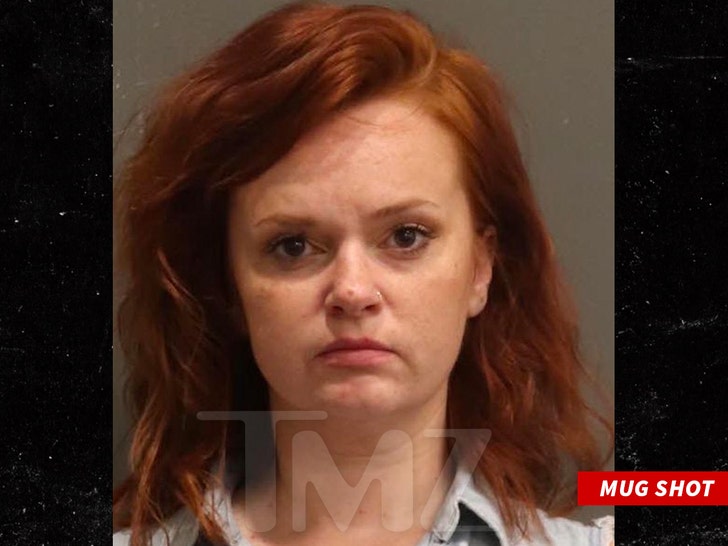 Country singer Kata Hay, a former contestant on “The Voice,” has been arrested for allegedly having sexual contact with her friend’s son … TMZ has learned.

Hay was taken into custody Tuesday in Sumner County, TN … and according to legal docs obtained by TMZ, the alleged incident started with the 35-year-old singer making sexual comments about a 16-year-old boy in front of his parents. Cops say Hay had been staying at the family’s home for a short period.

Those comments allegedly led to physical contact … with the teen claiming Kata made out with him and forced him to touch her inappropriately multiple times against his wishes. 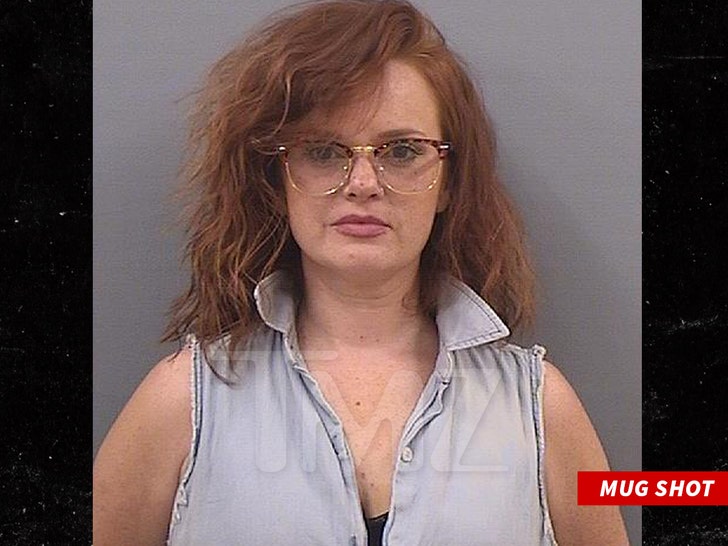 The 16-year-old’s mother told authorities she confronted Kata, and recorded their convo before ordering her to leave the home. According to the docs, the mother’s recording includes Hay acknowledging the incident had occurred.

It’s noted Hay seemed to be under the influence during the confrontation, at least according to the mother.

The singer — who made the ‘Voice’ top 20 back in 2016 — was arrested, and also processed for a probation violation related to a separate DUI case.

Hay told TMZ, “As you know a charge is not a conviction,” and she declined any further comment on the case.