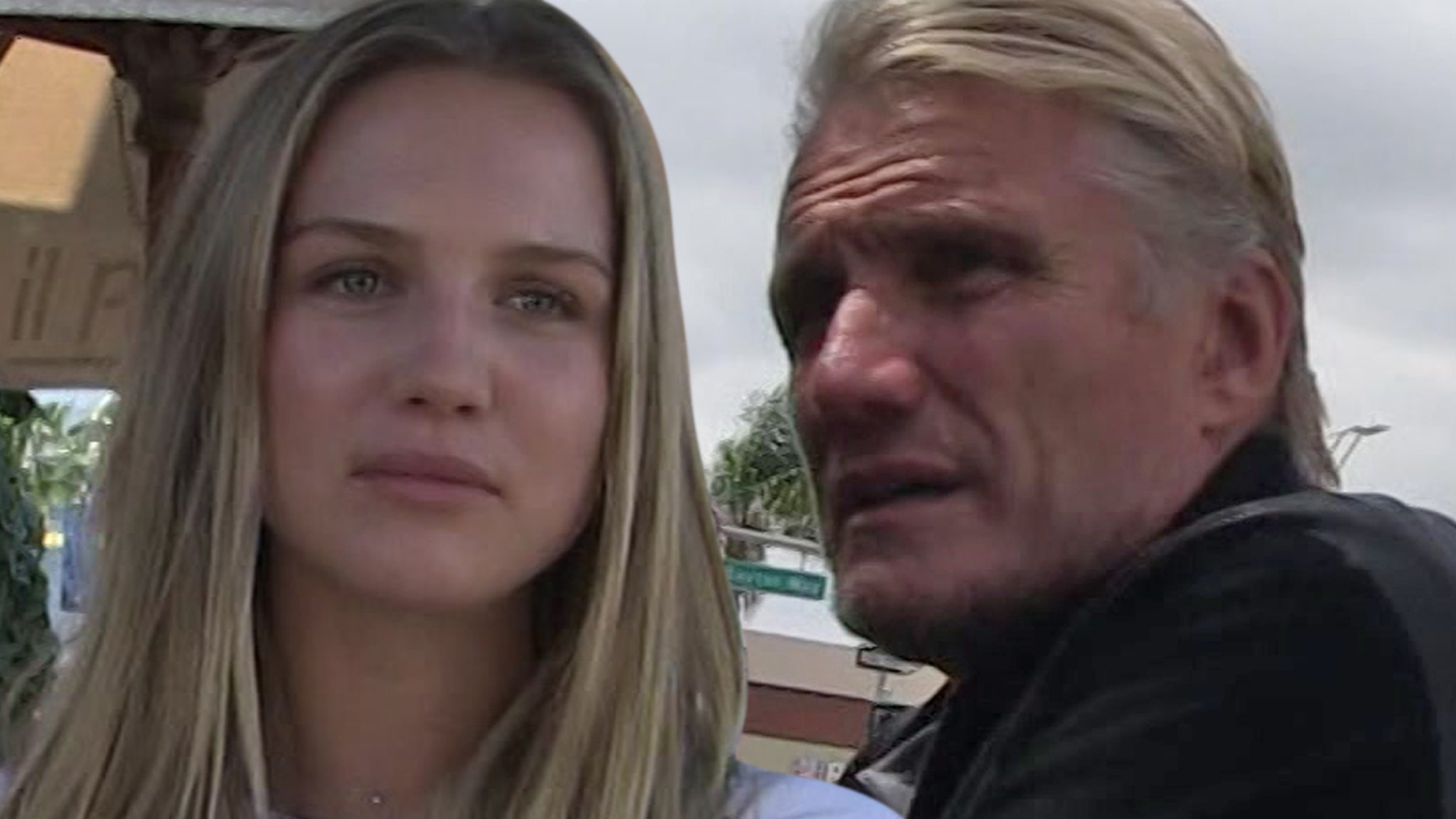 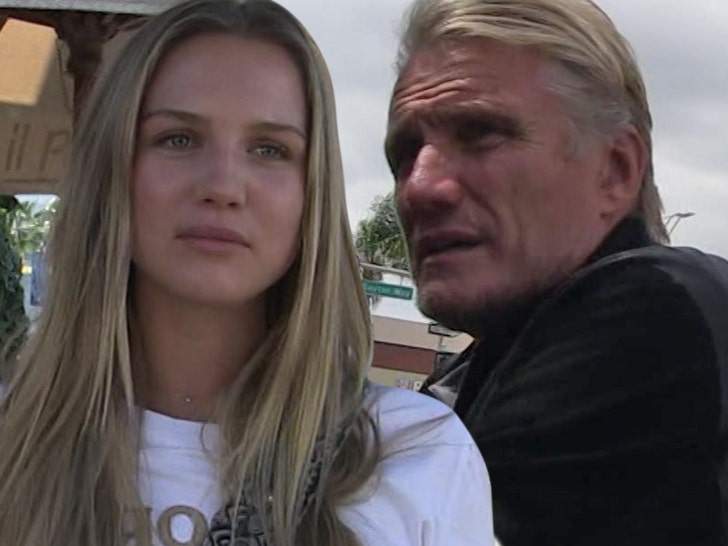 Dolph Lundgren‘s daughter, Ida Lundgren, got a restraining order against her ex-boyfriend after he allegedly threatened her family … TMZ has learned.

According to legal docs obtained by TMZ … a judge ordered Ida’s ex, Jack Eaton-Morris, to stay at least 100 yards away from Ida, Dolph, and other family members.

Ida claims on June 1, 2022, Jack took her phone and her passport to prevent her from leaving a London hotel, and also grabbed her face. She says cops were called, but Jack had fled — she claims he’d driven off drunk. 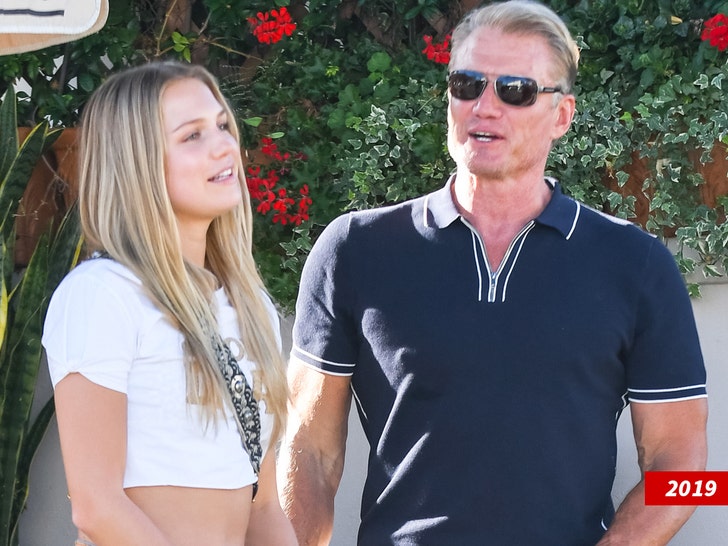 And, according to Ida, Jack’s flown off the handle like this at least 10 times before … once even threatening to blow up her mom’s car, and another time he threatened to kill himself.

BTW, Ida noted she has now broken things off with Jack, but he refuses to accept it.

The judge granted her a temporary restraining order, and there will be a hearing on June 30 … where he can tell his side of the story.