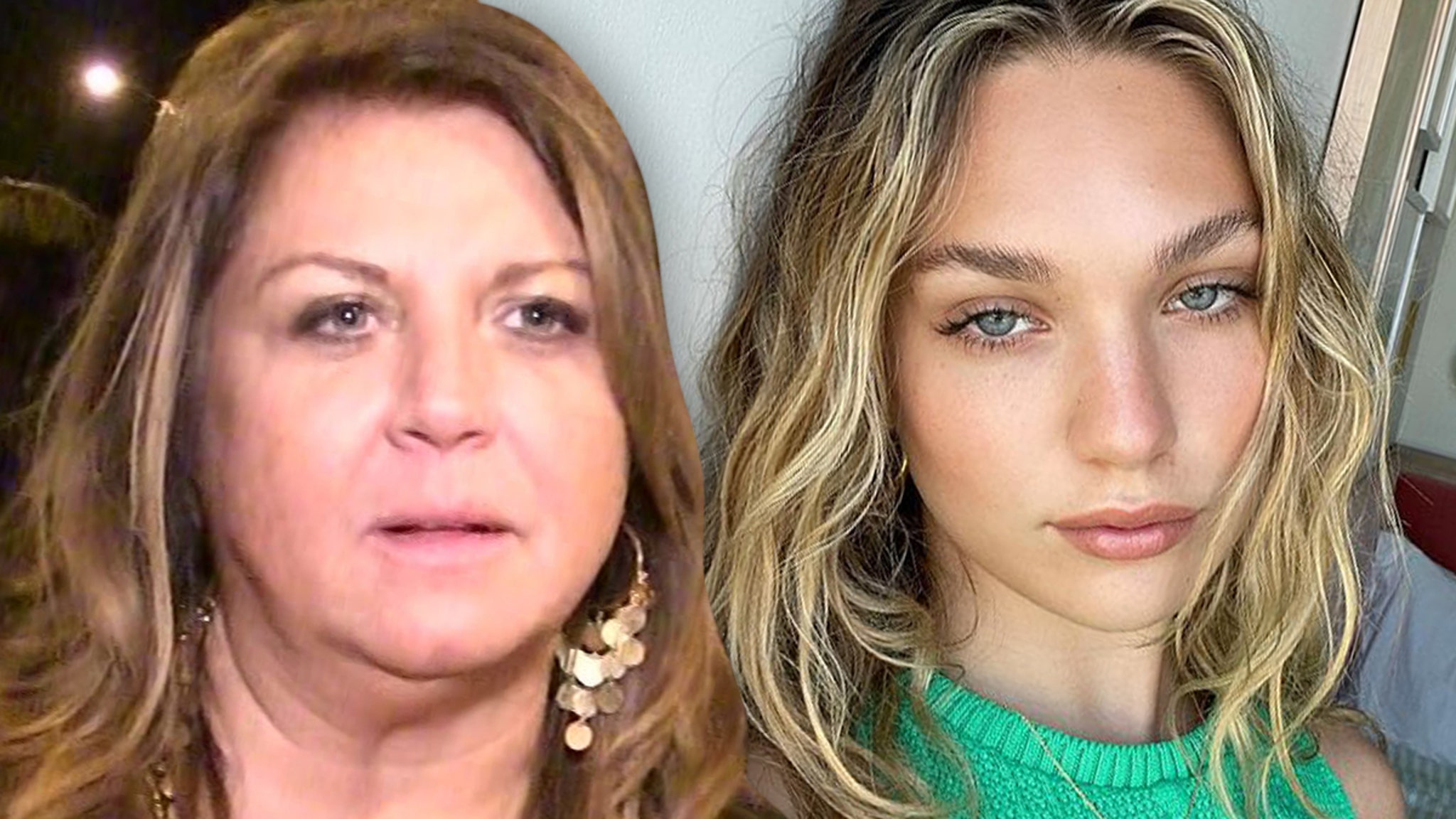 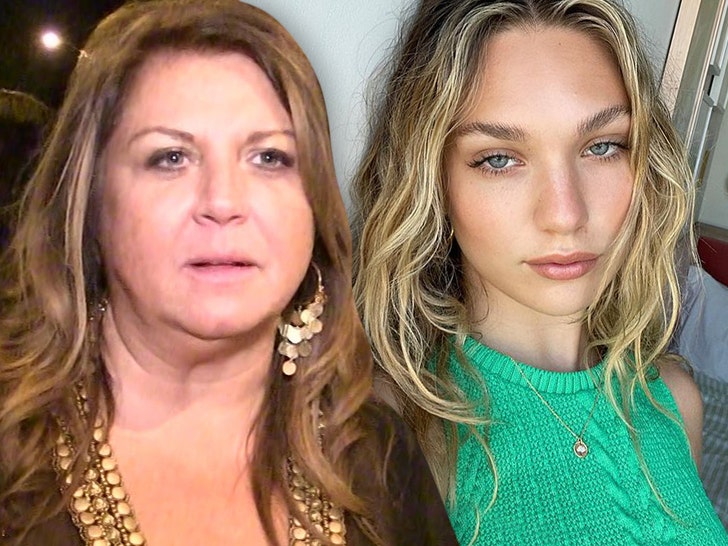 The “Dance Moms” maven tells TMZ … unfortunately, relationships don’t always last and it breaks her heart. She says, she and Maddie made beautiful art together that was captured on camera for all the world to see.

Abby says, “Spending hours, days, weeks and years together in a crazy reality TV show environment, we became like family.” 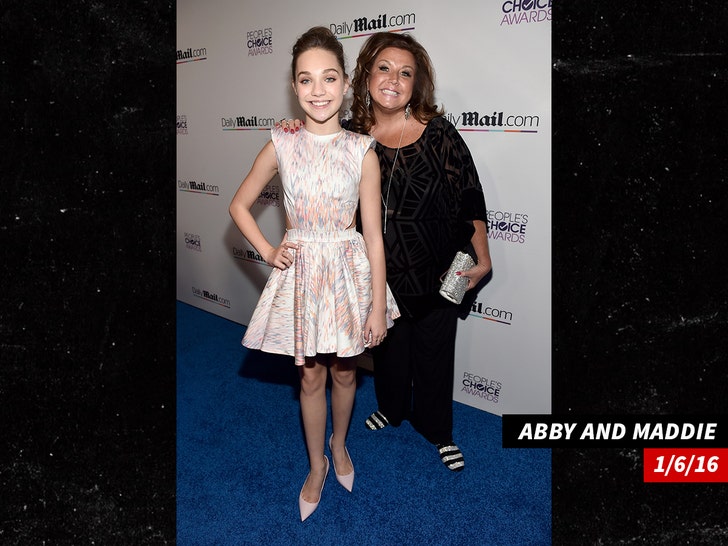 ICYMI, the dancer turned actress finally spoke out about her strained relationship with Abby. In an interview, she said she hadn’t talked to her former coach since leaving “Dance Moms” back in 2016 — and added, she’s “at peace” without their relationship and the show … which she called a toxic environment.

Clearly, it’s a hard pill for Abby to swallow. Abby tells us, she’s proud of all her students’ accomplishments, but … “Sadly, it’s always the ones you do the most for that kick you in the can-can.”

Despite that jab, the former coach wasn’t shy about singing Maddie’s praises, calling her a “perfectionist.” Abby also says, Maddie “paid attention to everyone else’s corrections, she wanted to be good, she got it and I thought she got me too”.