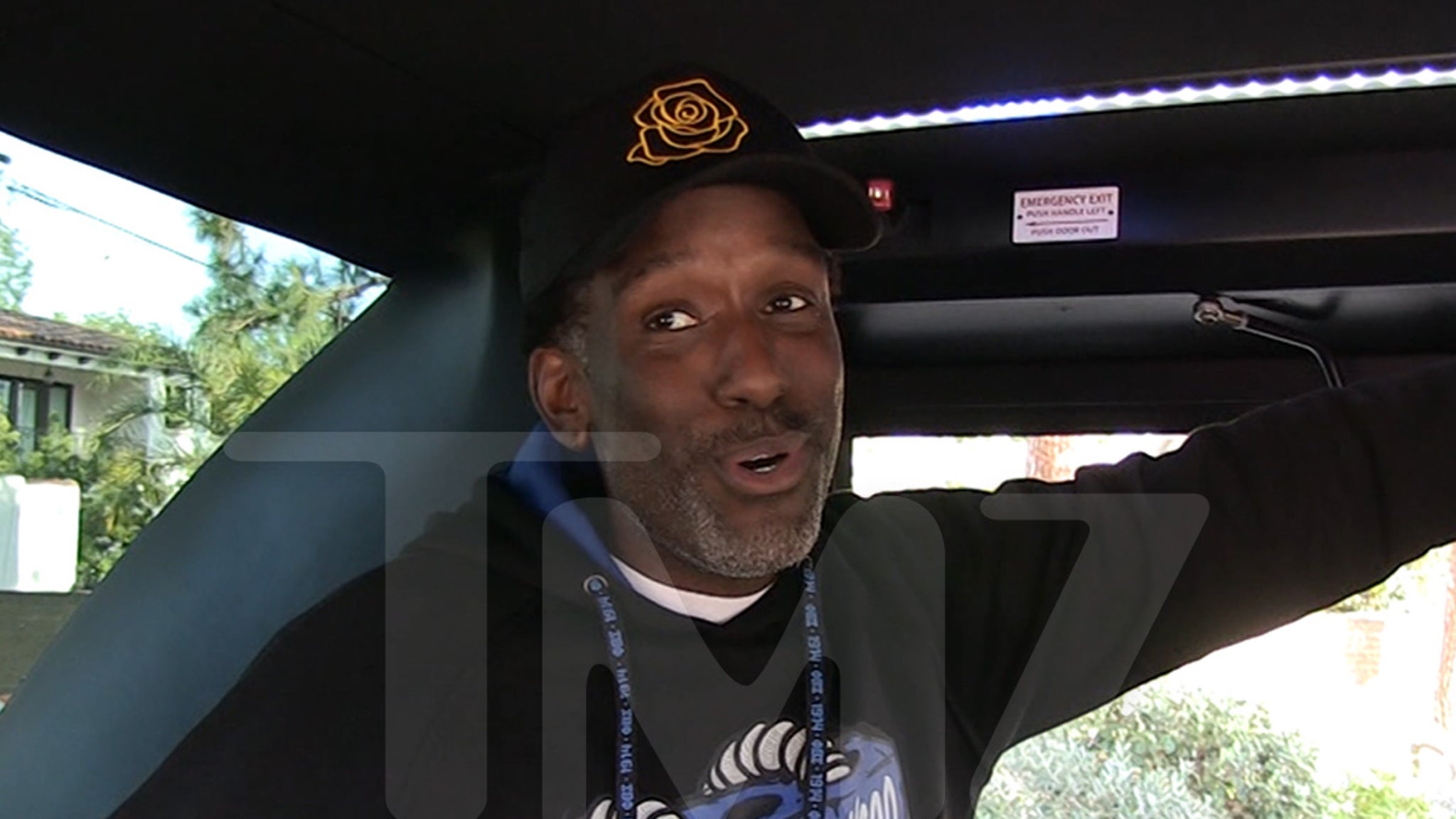 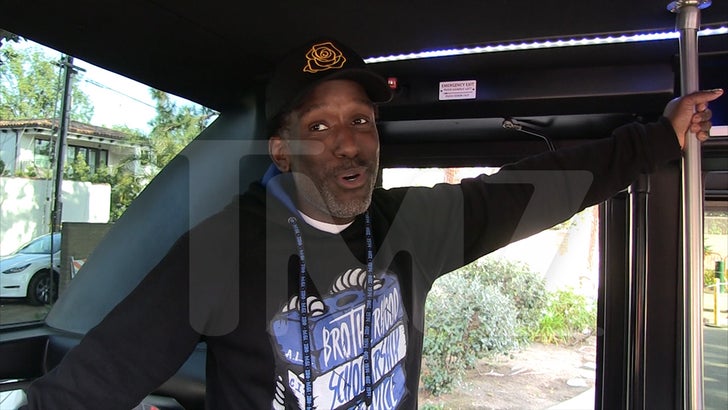 Even huge hitmakers like Boyz II Men get rejected — that’s showbiz, as they say — and Shawn Stockman says one of his group’s denials came from none other than Amy Winehouse.

We spotted the B2M singer in Bev Hills Tuesday during the TMZ Celebrity Tour, and he was cool enough to hop on our bus to chat with fans about his R&B group’s peaks and valleys.

Shawn says, back in the day, their team had reached out to Amy suggesting she do a song with Boyz II Men. You gotta see him explain how that went over with British singer — but, let’s just say at least they made her laugh.

That being said, lots of other artists — including contemporary rappers — are down with the group’s hits, and Shawn told us why they’re open to working with everyone in the industry.

As you know, the R&B group, now consisting of Shawn, Nathan Morris and Wanya Morris gained international success in the 1990s.

They’ve won 4 Grammys, and Billboard recognized them as the biggest boy band from 1987 to 2012. 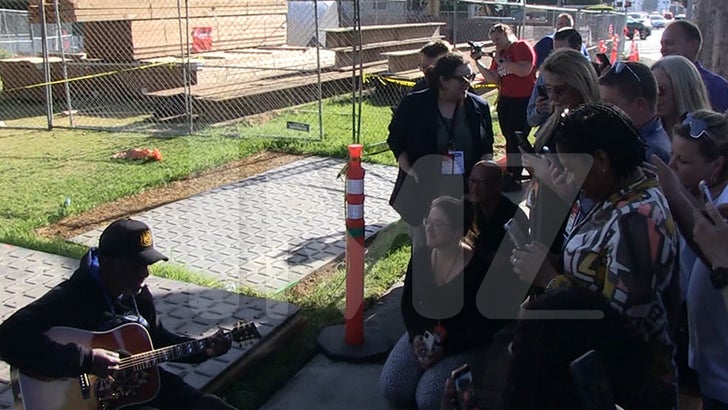 BTW, Shawn grabbed his guitar and gave the bus a little show, singing a solo acoustic version of “I’ll Make Love To You” … which spent 14 weeks at #1 back in 1994. Still, one of the biggest slow jams ever!