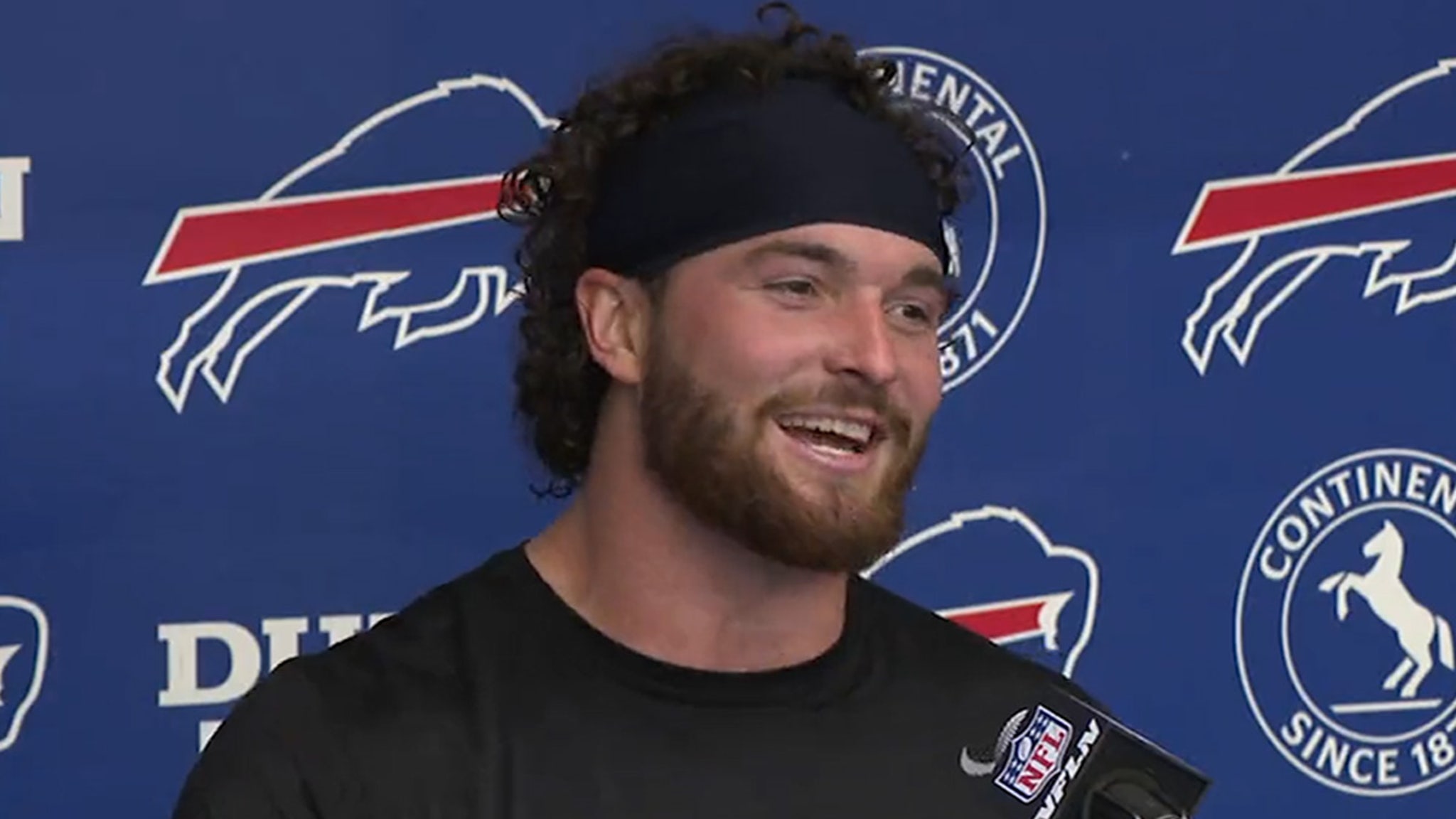 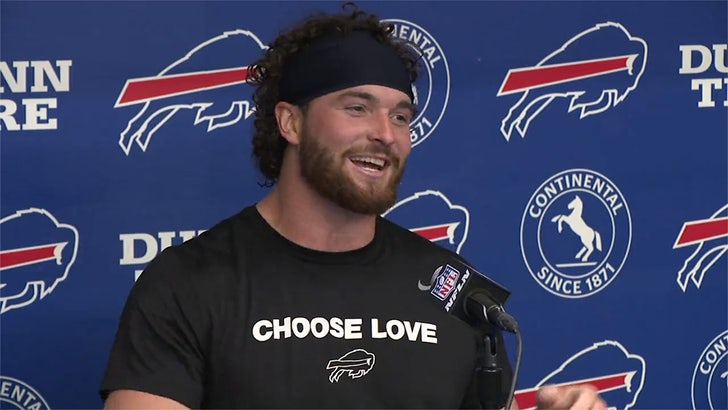 Josh Allen‘s teammate just revealed the Bills superstar is obsessed with cracking “deez nuts” jokes … saying the QB gets Buffalo rookies with the quip on a regular basis!!

Tight end Dawson Knox explained Allen’s infatuation with the joke to a group of reporters on Wednesday … saying dudes have to walk on thin ice in the locker room whenever Allen asks them a question.

“Every day is a new ‘deez nuts’ joke,” Knox said. “You can never be comfortable around him because anytime he comes up and asks you a question, you just have to walk away.” 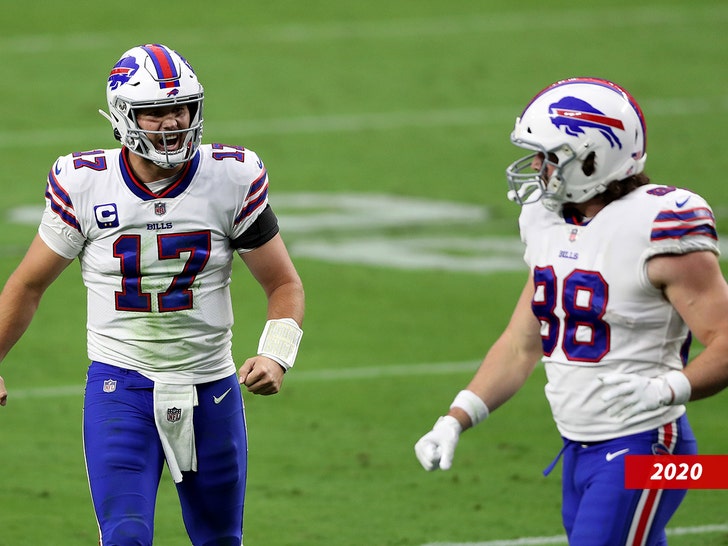 Knox explained the veterans have become more savvy to it … but Bills rookies are sitting ducks!

“That’s why he loves having the rookies ’cause they have no idea,” Knox said. “Anybody new in the locker room.”

Knox said it’s all fun and games, though … and even added that it’s so generally so humorous, most of the team joins in on it “by the end of the day.”

“That’s a little peek into his personality,” Knox said.

Josh Allen and Nick Saban … who knew the two had so much in common??