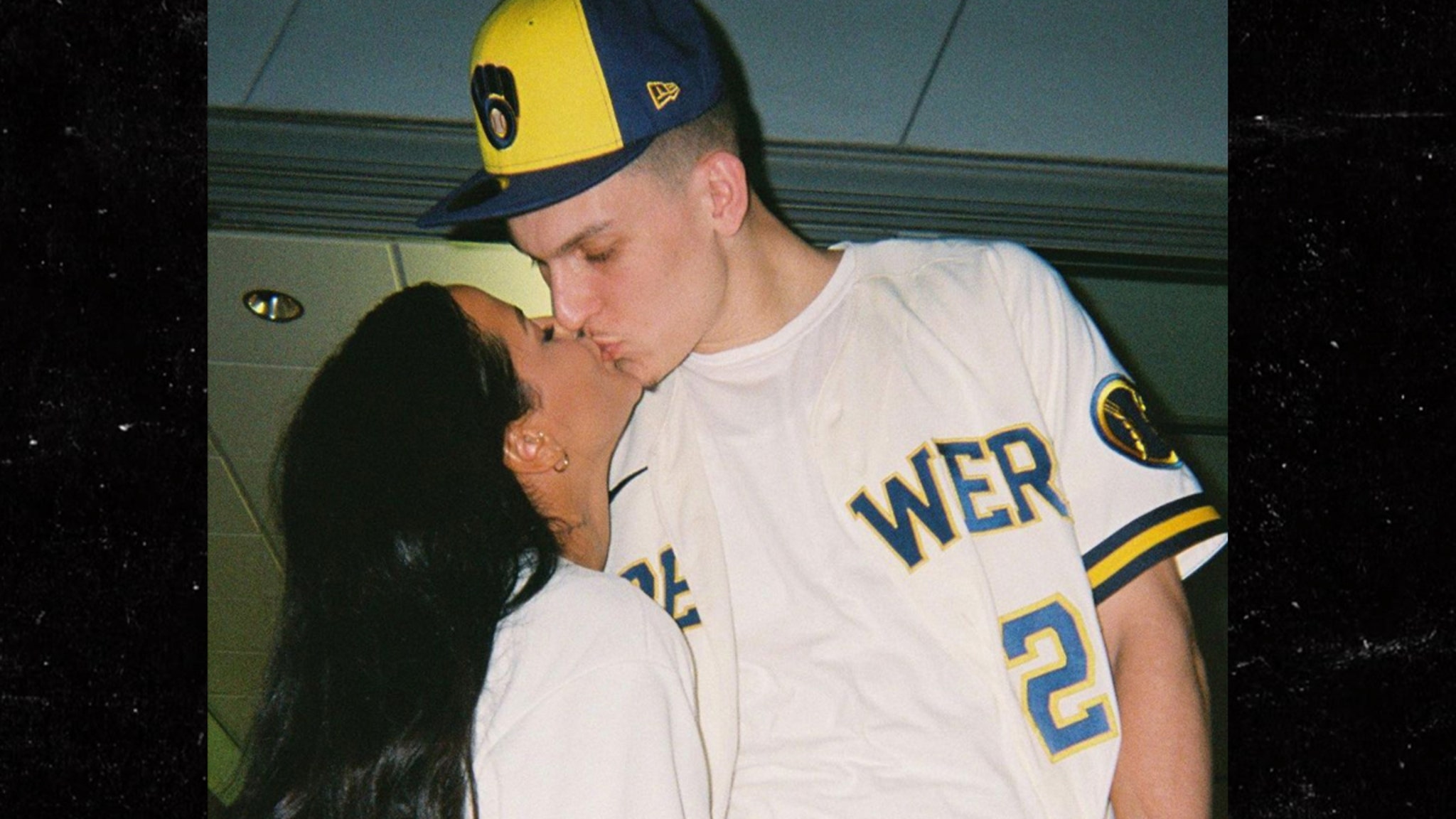 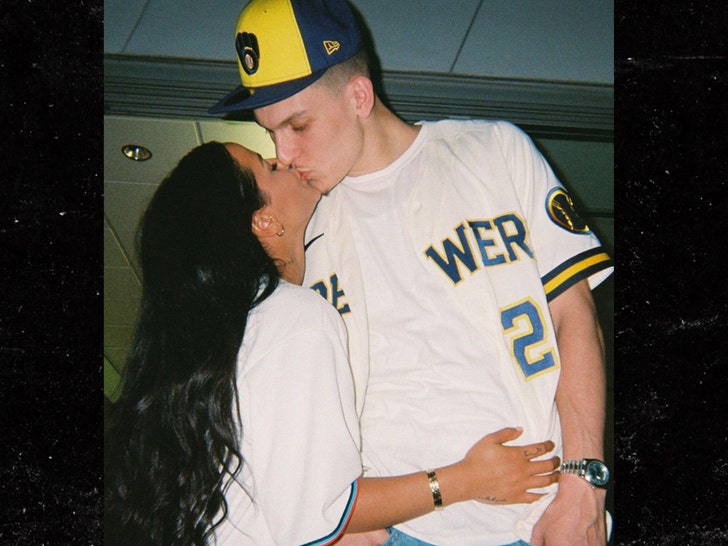 Tyler Herro wished the mother of his child, Katya Elise Henry, a happy 28th birthday with a sweet message … calling her “the most beautiful girl in the world” amid rumors of a nasty breakup.

The Miami Heat star penned the letter on Tuesday by sharing photos of himself, the fitness model, and their 9-month-old daughter, Zya, on Instagram.

“Happy Birthday to the most beautiful girl in the world,” Herro said in the caption.

“Words can’t describe how much I appreciate you. Aint no tellin where we’d be at without you.”

Herro — who started dating Henry after sliding in her DMs in 2020 — says she’s been holdin’ it down since they’ve met and he looks forward to their future.

“You’ve been my rock holding it down for 2 years, I can’t wait to see what life has in store for us. Enjoy. Smile. More life to 28 biggggg babbyyyy.” 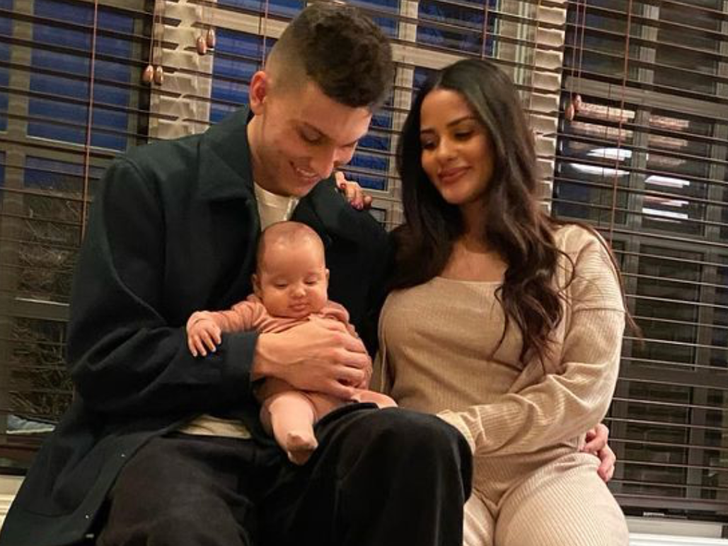 This is a good sign that the couple is in good spirits — even after many thought Henry broke up with Herro after posting quotes about cheating on her IG story.

She also removed all of Herro’s photos from her page and unfollowed him on social media.

But, we just checked — she’s following him again.