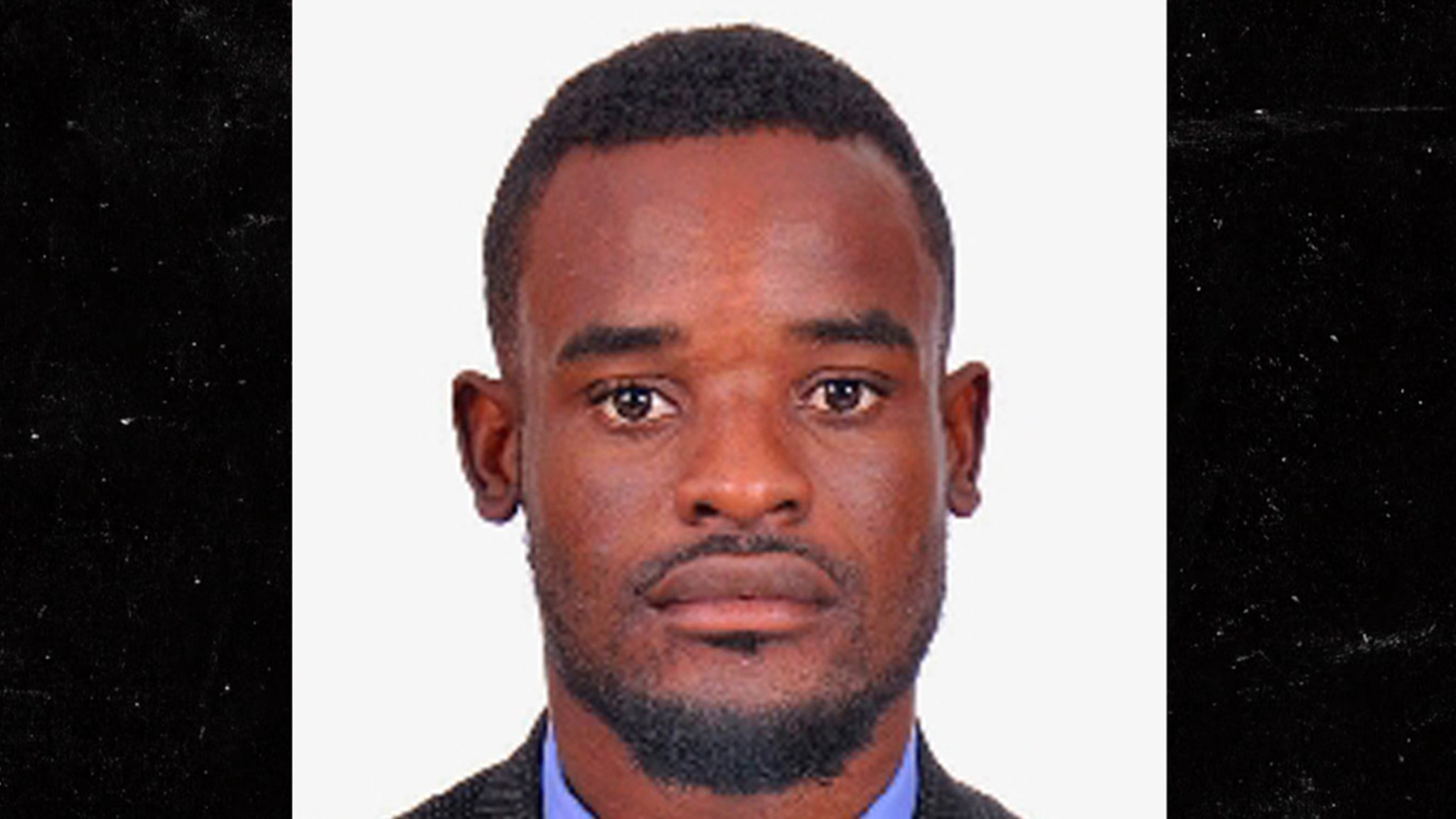 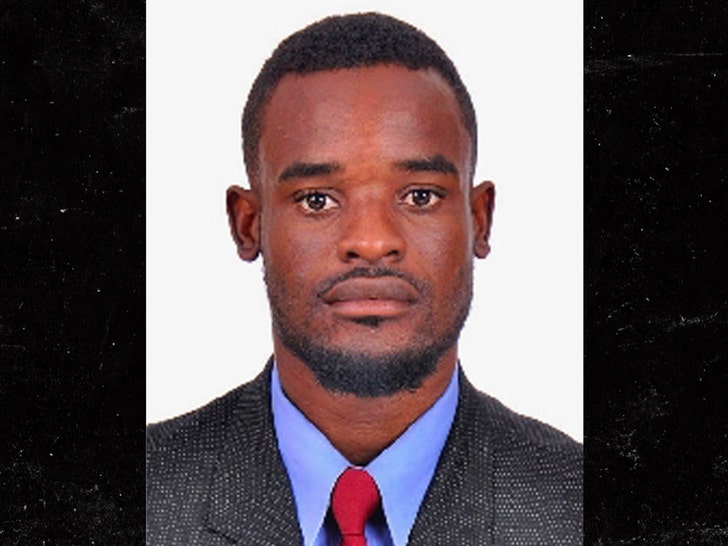 A seventh member of Haiti’s Special Olympics delegation is now missing in Florida.

Just days after six Haitians — who were in town to participate in a soccer competition at the 2022 Special Olympics Games — disappeared in the Kissimmee area, the Osceola County Sheriff’s Office announced that 25-year-old Louis Jacques Wilguens has vanished as well.

In a statement, the sheriff’s office said Wilquens was last seen getting off a bus at Disney’s All-Star Sports Resort in Lake Buena Vista on Saturday at around 4:30 p.m.

Police say Wilguens was wearing blue jeans and a Special Olympics shirt with “Haiti” written on it, and had been scheduled to fly back to Haiti on Sunday, but apparently didn’t make the flight.

Police are urging anyone who sees Wilquens to “check his well being” and immediately get in touch with authorities. 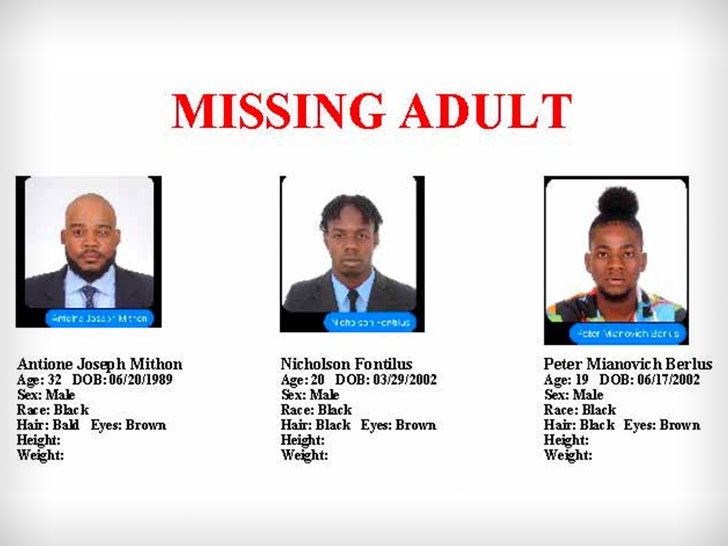 Last week, police said the other 6 Haitians, whose ages range from 18-32, had disappeared after turning in their room keys and leaving behind their personal items. Police said at the time they did not suspect foul play.

The Sheriff’s Office said in a statement they had been in communication with Walt Disney World and the Special Olympics over the disappearances.

Officials are asking anyone with information to contact the Osceola County Sheriff’s Office at 321-697-4546.