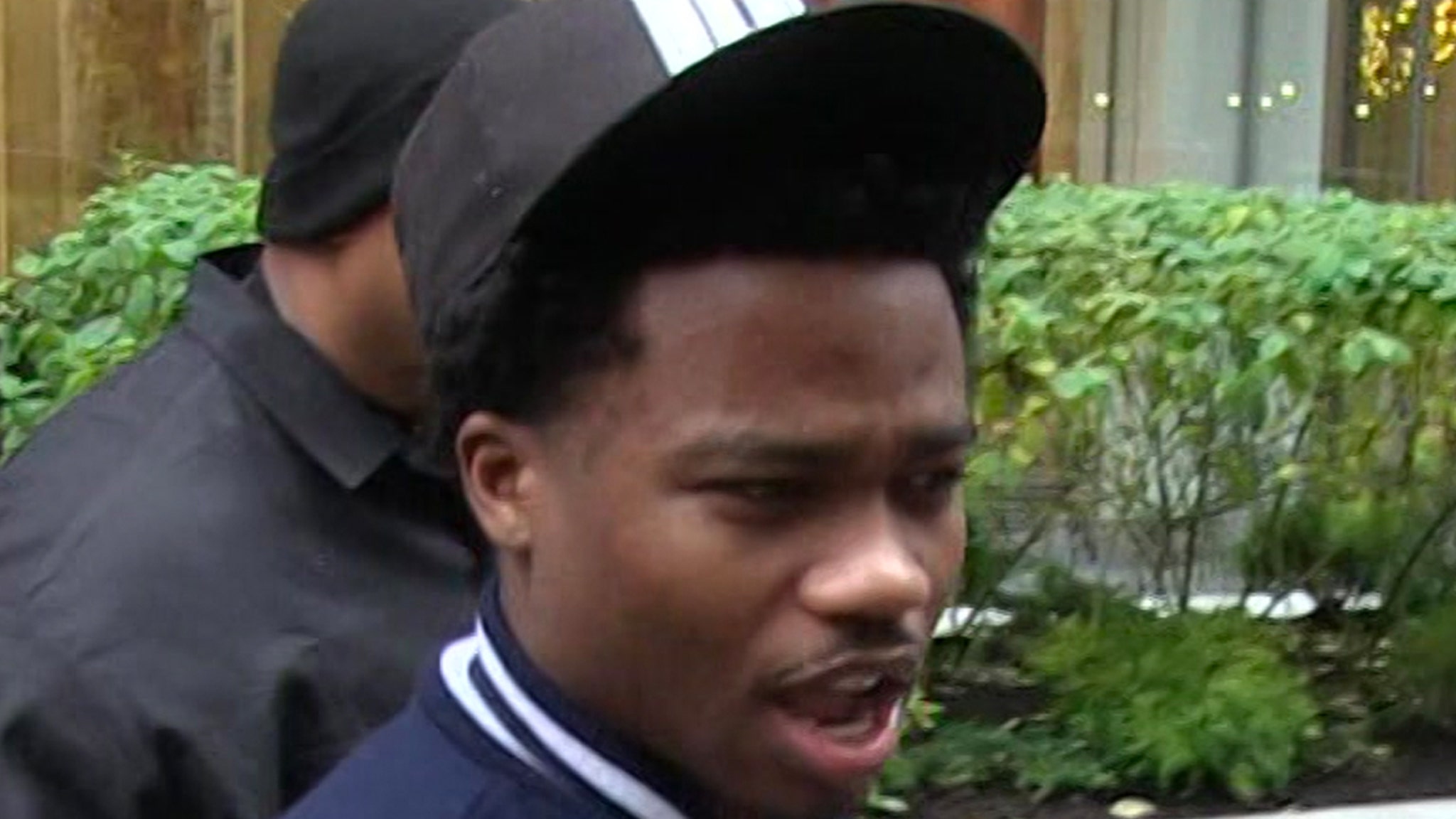 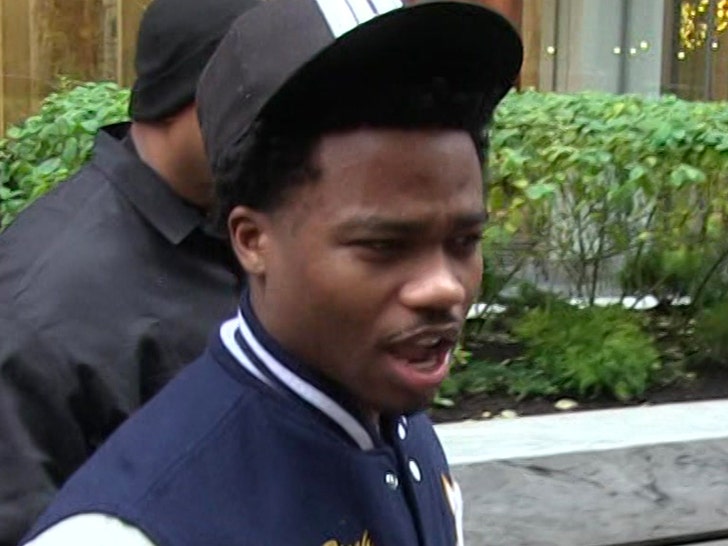 Roddy Ricch won’t be on stage for his Governor’s Ball performance in NYC today — instead, he’s in NYPD custody for multiple gun charges … TMZ Hip Hop has learned.

Roddy and his crew were stopped at a security checkpoint for the huge festival going down in Queens this weekend, and according to law enforcement sources … officers say they found a loaded firearm inside the vehicle he was taking to the show. Cops say there about 9 rounds of ammo as well as a large capacity magazine.

We’re told the “Cooped Up” rapper was arrested, along with 2 other people riding in the vehicle. Roddy’s been hit with 4 counts of criminal possession of a weapon, possession of a large capacity ammo feeding device and unlawful possession of that device.

The festival had to break the news to sad fans ahead of his performance.

It’s been a rough go of it for the Governor’s Ball this weekend. After Migos pulled out early this week, Lil Wayne signed on to fill their headlining spot — but just hours before his Friday night set, he also canceled due to a “flight disruption.”

A$AP Ferg took Wayne’s slot. No word yet on who, if anyone, will be able to replace Roddy.