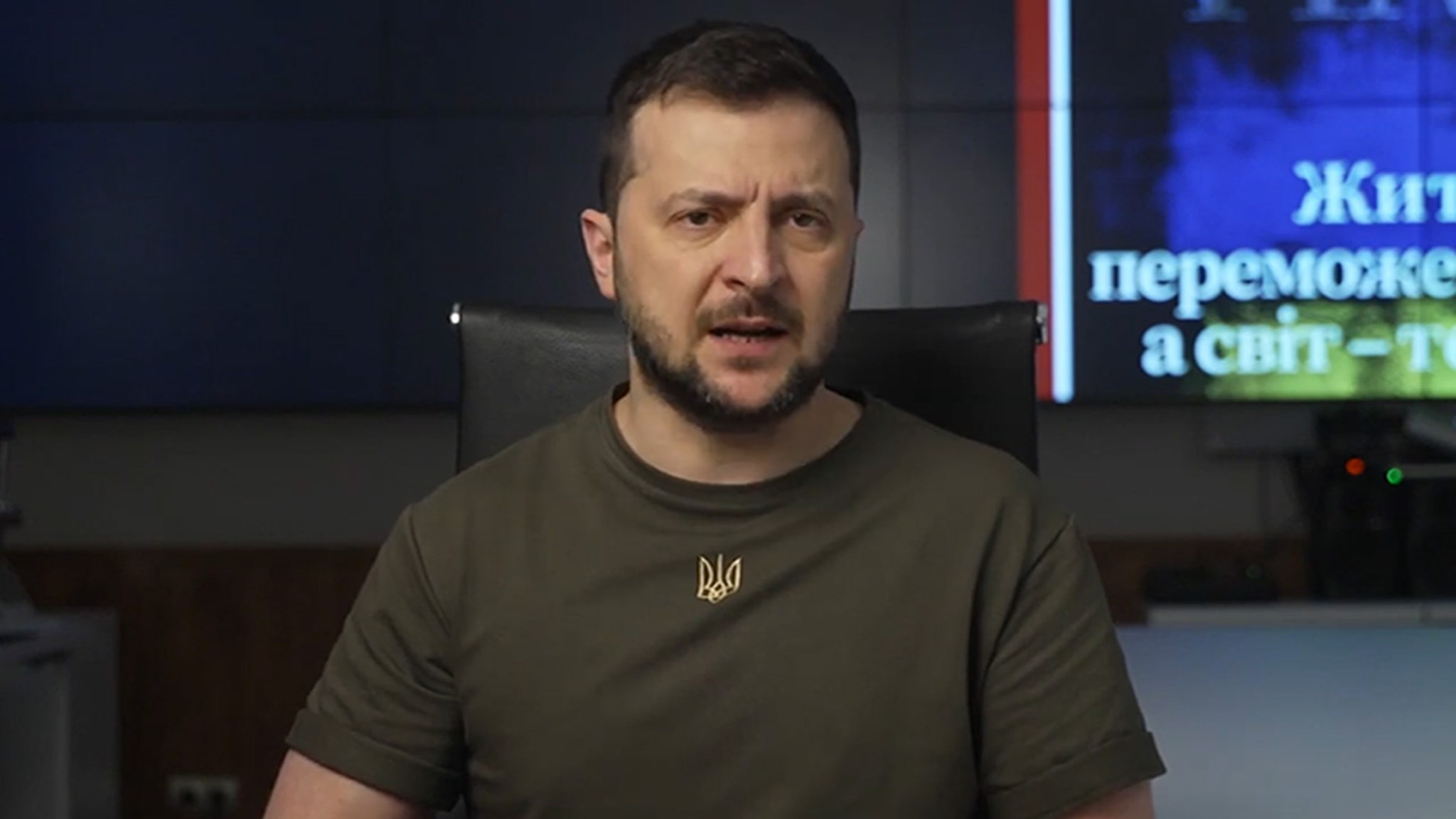 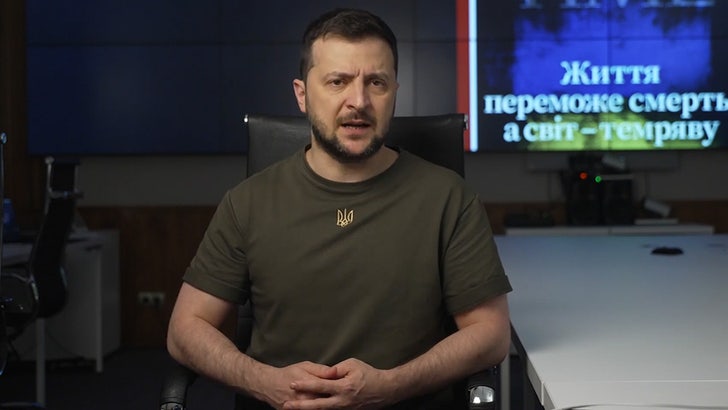 The world is on the brink of a terrible food crisis if Russia doesn’t lift the blockade of Ukraine’s Black Sea ports … so says Ukrainian President Zelensky.

Zelensky made a televised announcement Thursday, warning dozens of countries may face a physical food shortage because Ukraine is unable to export a huge amount of products including wheat, corn and vegetable oil.

Zelensky says these products and many others play a stabilizing role in the global market. And, as a result, millions of people may starve. For now, he says, he’s currently talking to PM Boris Johnson and other world leaders to figure out how to lift the Russian blockade.

In the message, Zelensky took a jab at Putin — saying he’s trying to blackmail the world with hunger. He says, “While we are looking for ways to protect freedom, another person is destroying it.”

Before Russia’s invasion in February, Ukraine reportedly exported up to 6 million tonnes of grain a month — now that number is down to about 1 million tonnes, which is being transported through smaller ports.