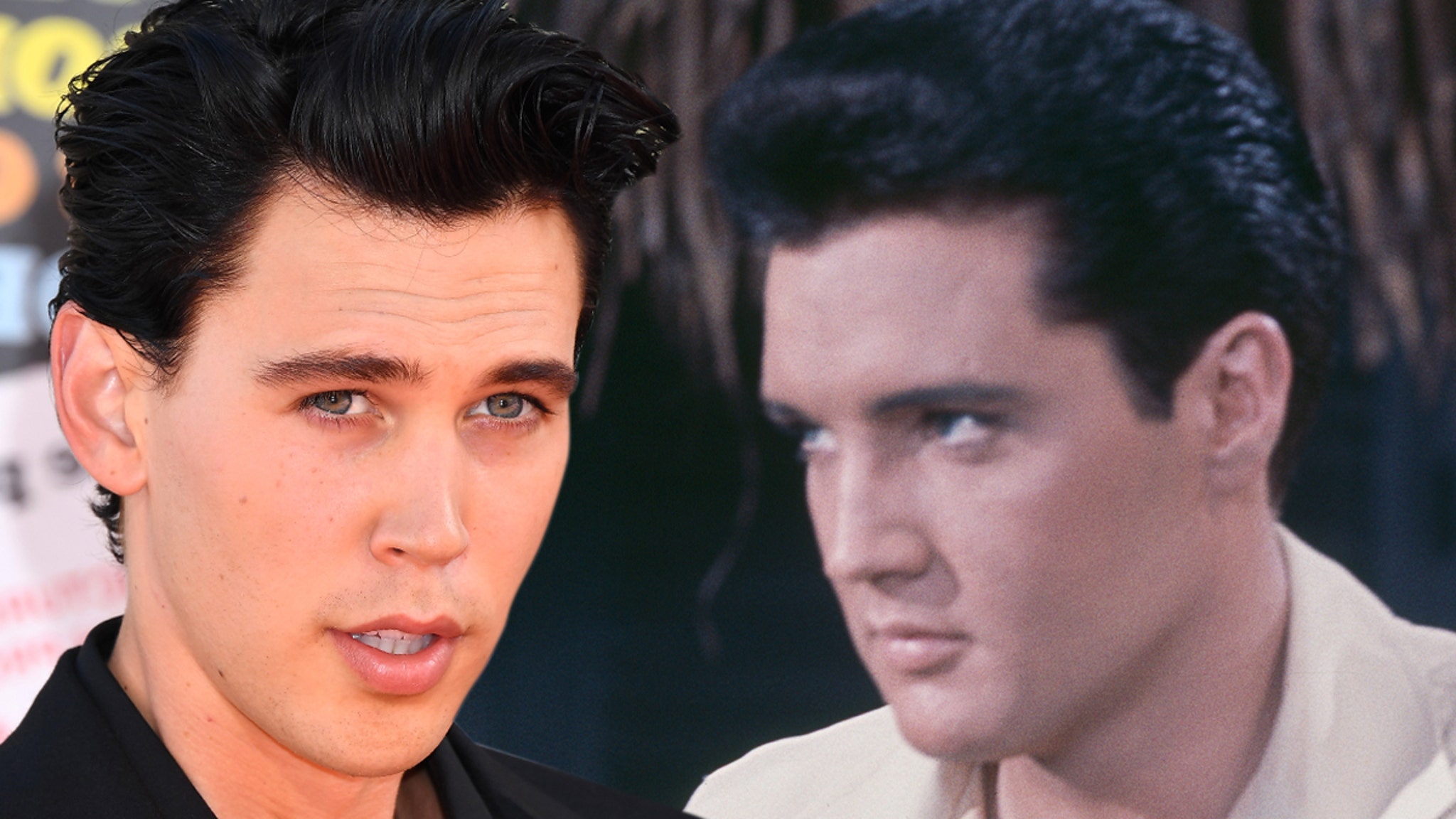 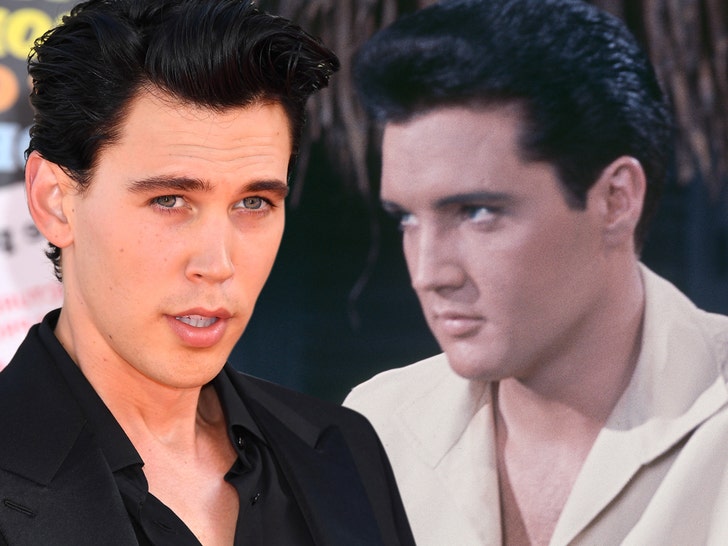 Elvis Presley is NOT coming through in Austin Butler‘s portrayal of the late legend — so says TikTok anyway … even though the King’s own flesh and blood loves the performance.

The official “Elvis” page’s TikTok account posted a clip from the film — which is due out this month — and it shows AB as Elvis talking to another character behind the Hollywood sign … discussing how people wanted to take him down when he first splashed on the scene.

Apparently, the “Elvis” team was trying to get some sort of viral challenge going, but instead … they received a lot of mockery — specifically over how some perceive Austin’s look/voice.

You can take a look at some of the comments yourself … it’s a tough crowd out there. Some say he simply doesn’t pass as EP by the eye test, but just as many say his accent is off — with some (jokingly?) arguing that a Vegas impersonator might’ve been a better fit. 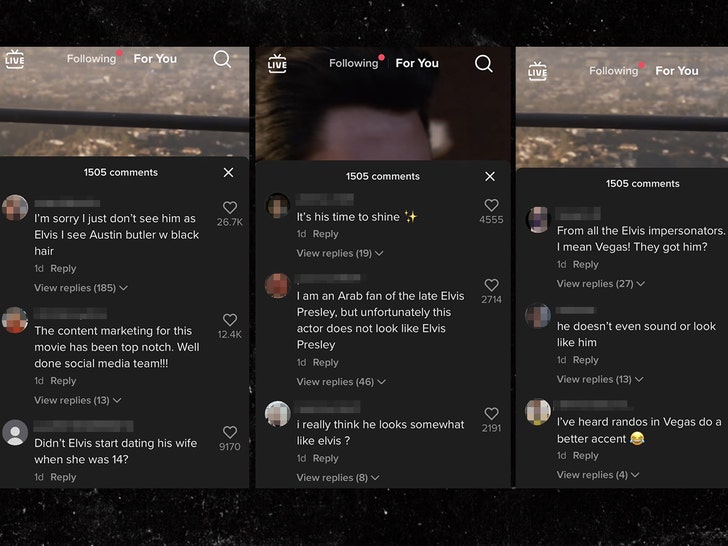 Yeah, we know … harsh criticism for sure. But, keep in mind, this is just one snippet of the movie — and more importantly, Elvis’ surviving relatives (including his widow, Priscilla Presley) have been singing Austin’s praises these past few months … saying he nailed it.

She recently said Austin knocked the role out of the park, ditto for their daughter Lisa Marie — who said AB deserves an Oscar for this one. Even Riley Keough (Elvis’ granddaughter) was heaping on kudos … posting a BTS clip showing Austin singing Elvis himself.

So, it’s clear the Presley family has cosigned this flick … and more importantly, Austin’s turn as Ol’ Snake Hips himself. And, at the end of the day, that’s all that probably matters.

We actually got Austin out in L.A. not too long ago and asked what it meant to have the Presley family get behind the project as fervently as they have … and while he wasn’t as chatty with us as he was on the phone, he did end up saying it meant a great deal to him. 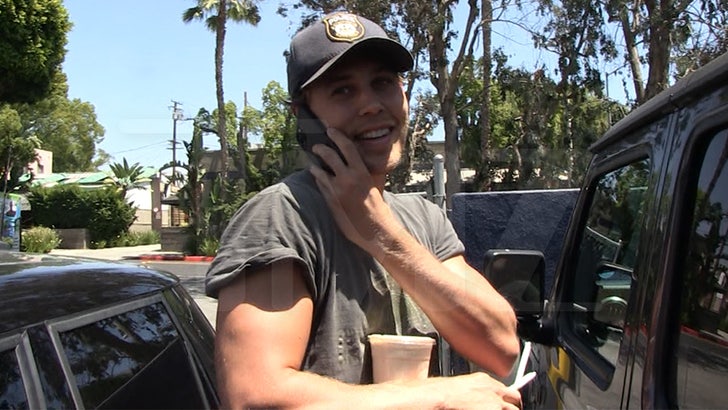 “Elvis” hits theaters on June 24, and the reviews have been mostly positive … but time will tell if the public agrees. Thus far, they seem a little skeptical — eh, everyone’s a critic, right?