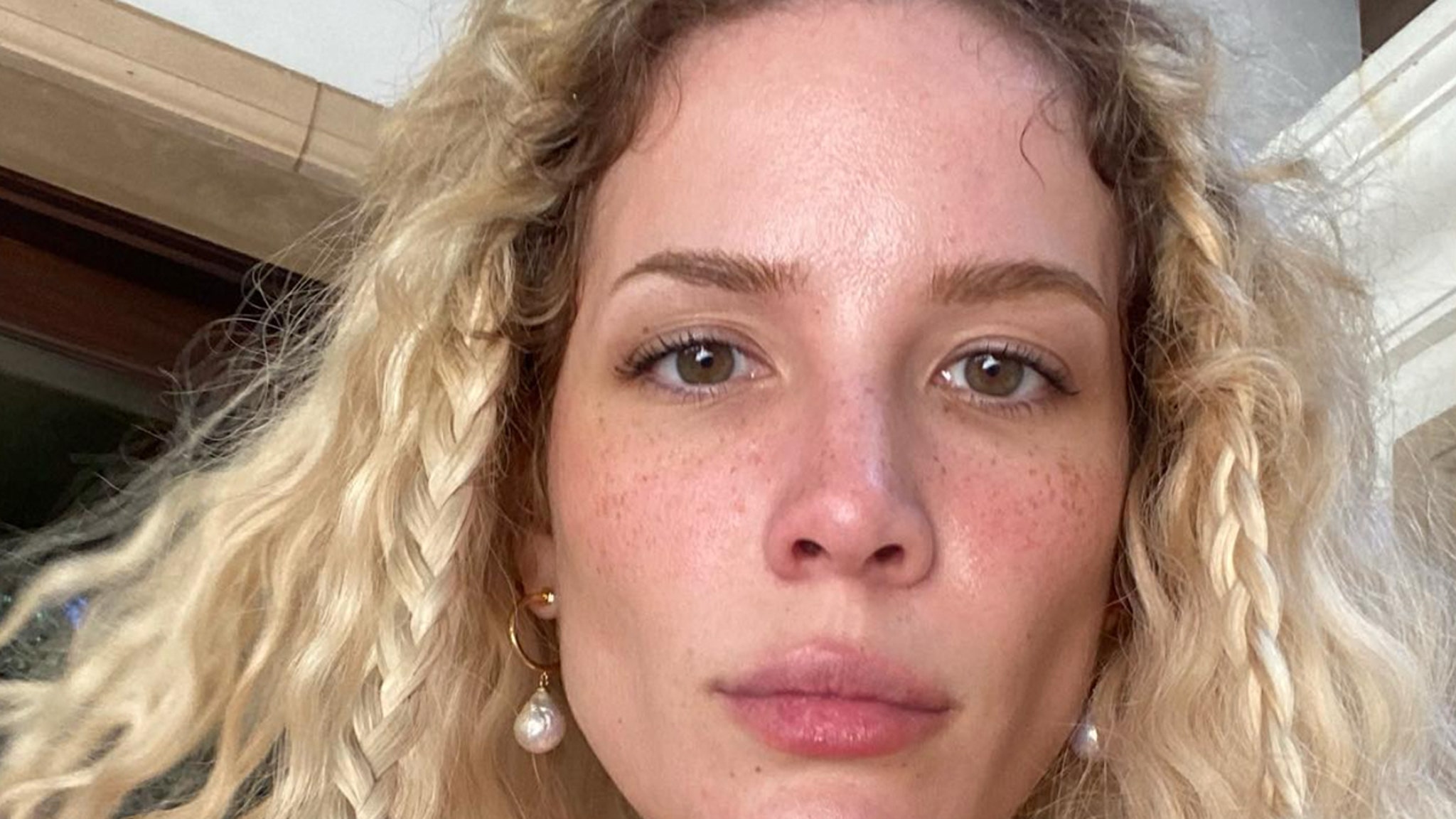 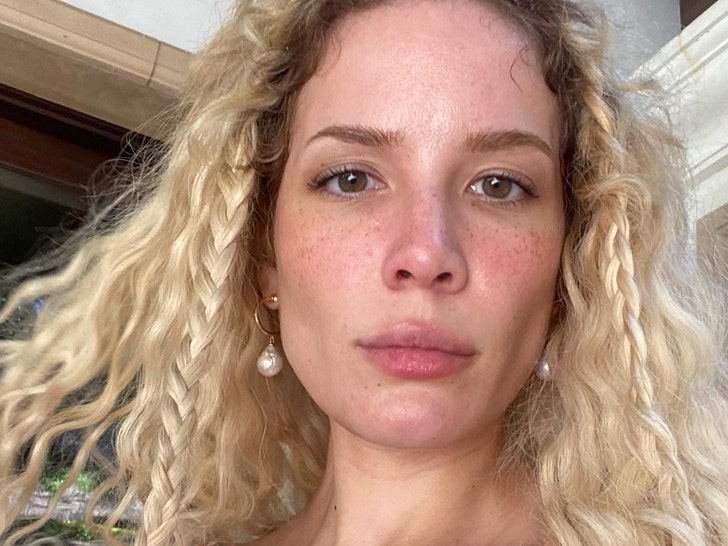 Halsey is firing back at their former nanny who is suing the singer over being fired … the singer says the nanny was simply fired for a potential danger to Halsey’s kid.

Here’s the deal … Halsey’s former nanny, Ashley Funches, is reportedly suing the singer for disability discrimination and retaliation, claiming she was fired for taking time off work for an emergency medical procedure.

A rep for Halsey tells TMZ … “These allegations are baseless. This individual’s employment was recently terminated in response to specific incidents in which Halsey’s infant was left unsupervised in an unsafe location while under the nanny’s care, and it was discovered the nanny was intoxicated while the child was in her care.”

They continue, “Furthermore, at no time during this individual’s term of employment with Halsey were any complaints even raised. Consequently, while Halsey is both saddened and disappointed by this turn of events, they feel it is important to refute these allegations publicly, as they take ableism and ethical working conditions very seriously.”

The case is still ongoing.