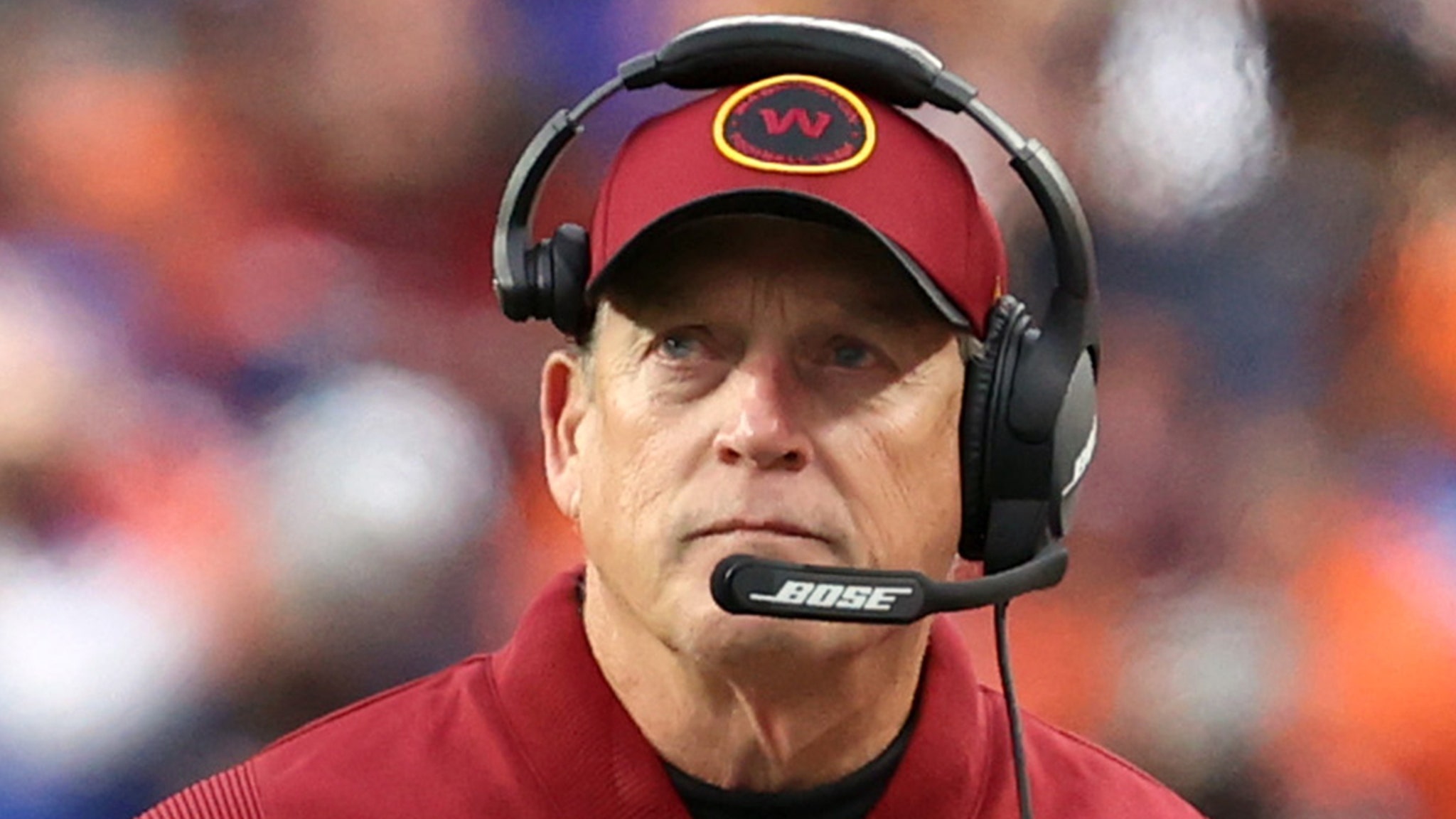 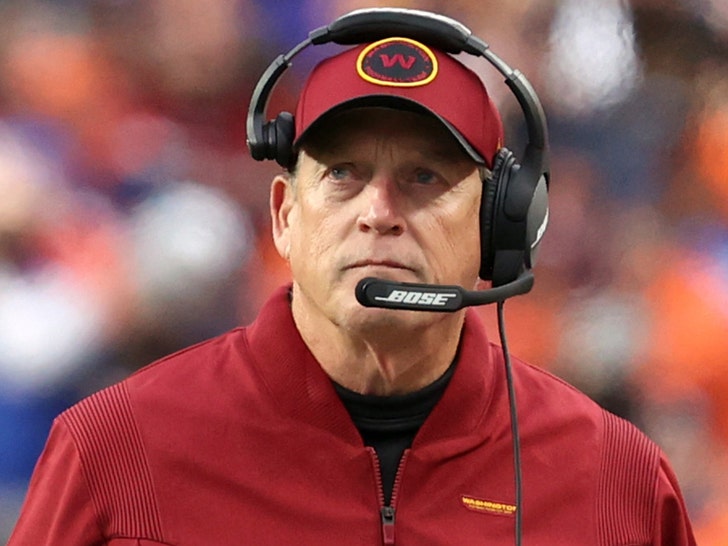 Jack Del Rio won’t lose his job over his Jan. 6 comments earlier this week … but his wallet will be lighter — the team just fined him $100,000 for the remark.

Head coach Ron Rivera just announced the punishment … saying Del Rio’s comments “do not reflect the organization’s views and are extremely hurtful to our great community here in the DMV.”

“I feel strongly that after our conversation this morning,” Rivera said, “[Del Rio] will have a greater understanding for the impact of his language and the values that our team stands for.”

“Businesses are being burned down, no problem… and then we have a dust-up at the Capitol, nothing burned down… and we’re gonna make that a major deal.”@nbcwashington pic.twitter.com/zH39iSqHM8

Del Rio initially made the controversial comments on Wednesday … when he was trying to explain to a throng of media members why he believed the riots following George Floyd‘s death in 2020 should be investigated in the same way as the Jan. 6 insurrection at the Capitol.

“I see the images on TV, people’s livelihoods are being destroyed. Businesses are being burned down — no problem,” Del Rio told reporters at Washington practice. “And then we have a dust-up at the Capitol, where nothing burned down. And we’re going to make that a major deal.”

Del Rio eventually apologized for the remarks … but the backlash was still swift, with many slamming him over the words.

In fact, NAACP president Derrick Johnson said he believed the coach should have lost his job over it all.

Del Rio has been the Commanders’ defensive coordinator since the 2020 season.