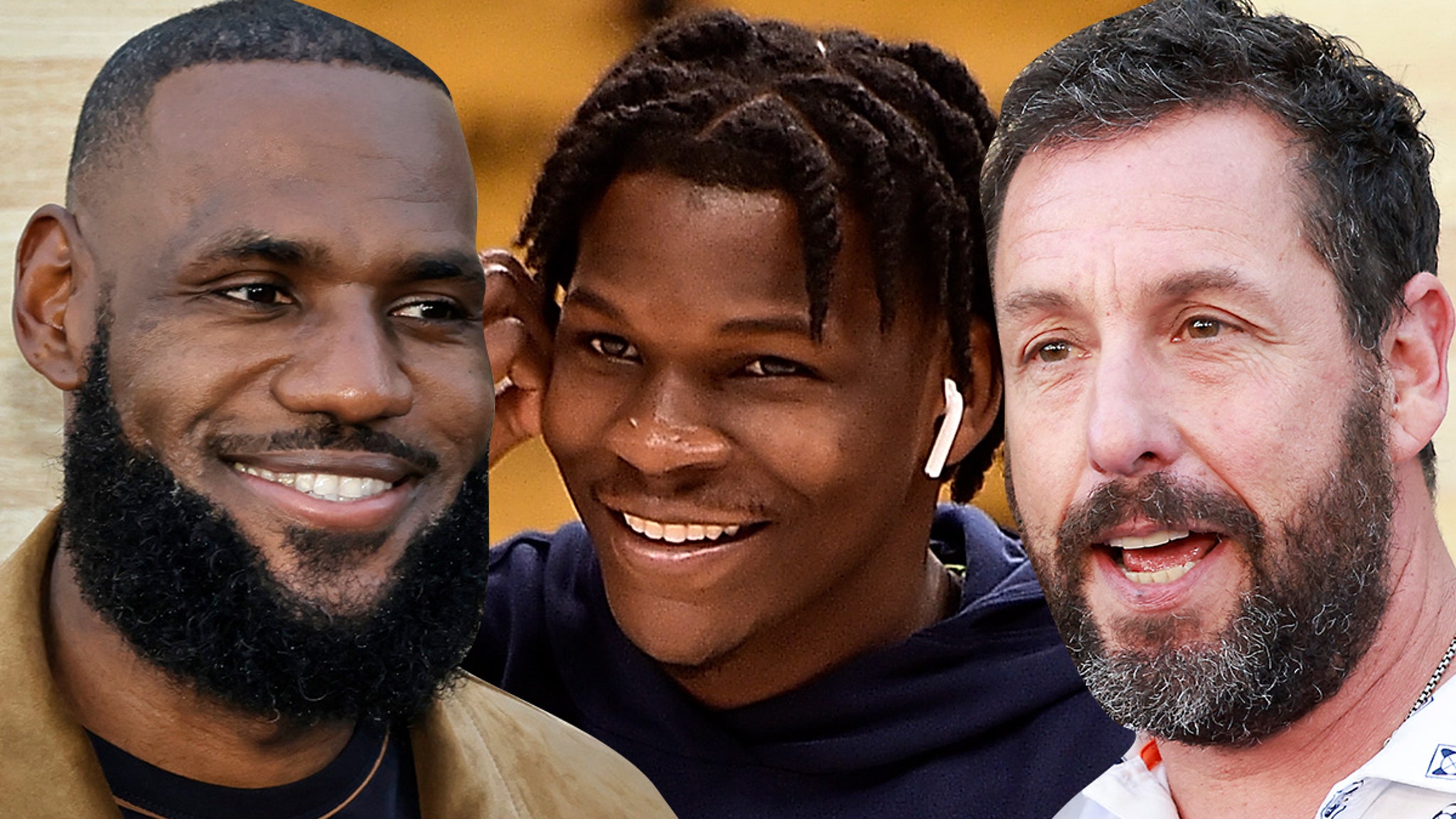 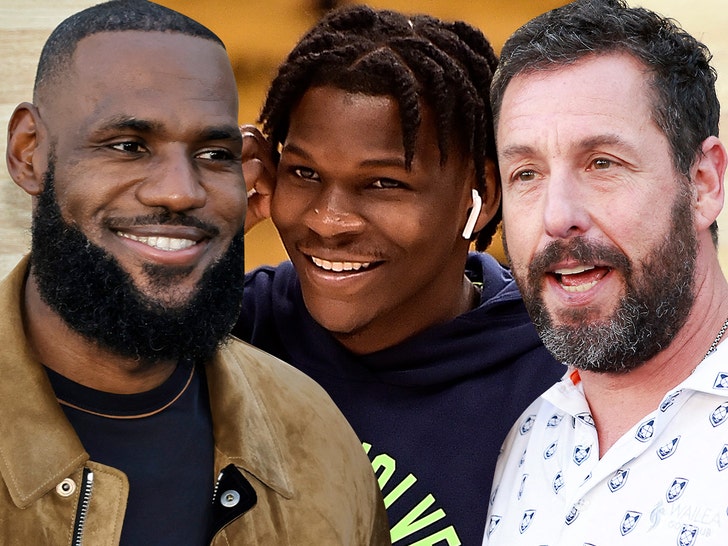 Anthony Edwards might have a future in Hollywood — the young NBA star showed off his acting chops in the LeBron James-backed “Hustle” flick … and the dude’s impressive!!

The film is based on Adam Sandler‘s character — an NBA scout with the Philadelphia 76ers — who discovers a super-talented hooper in Spain in hopes of saving his job.

20-year-old Edwards spends the majority of the flick antagonizing Juancho Hernangomez‘s character — Sandler’s golden ticket and one of the movie’s stars — playing the villain role in natural fashion.

Ant’s appearance in the movie is getting a ton of praise on social media … with some folks saying the hooper needs to be in more movies.

The movie is filled with some of the NBA’s biggest names — Kenny “The Jet” Smith has a significant role as sports agent Leon Rich … and stars like Julius Erving and Mark Cuban also make cameo appearances.

We’re not going to give away the ending … but the flick is now available on Netflix.