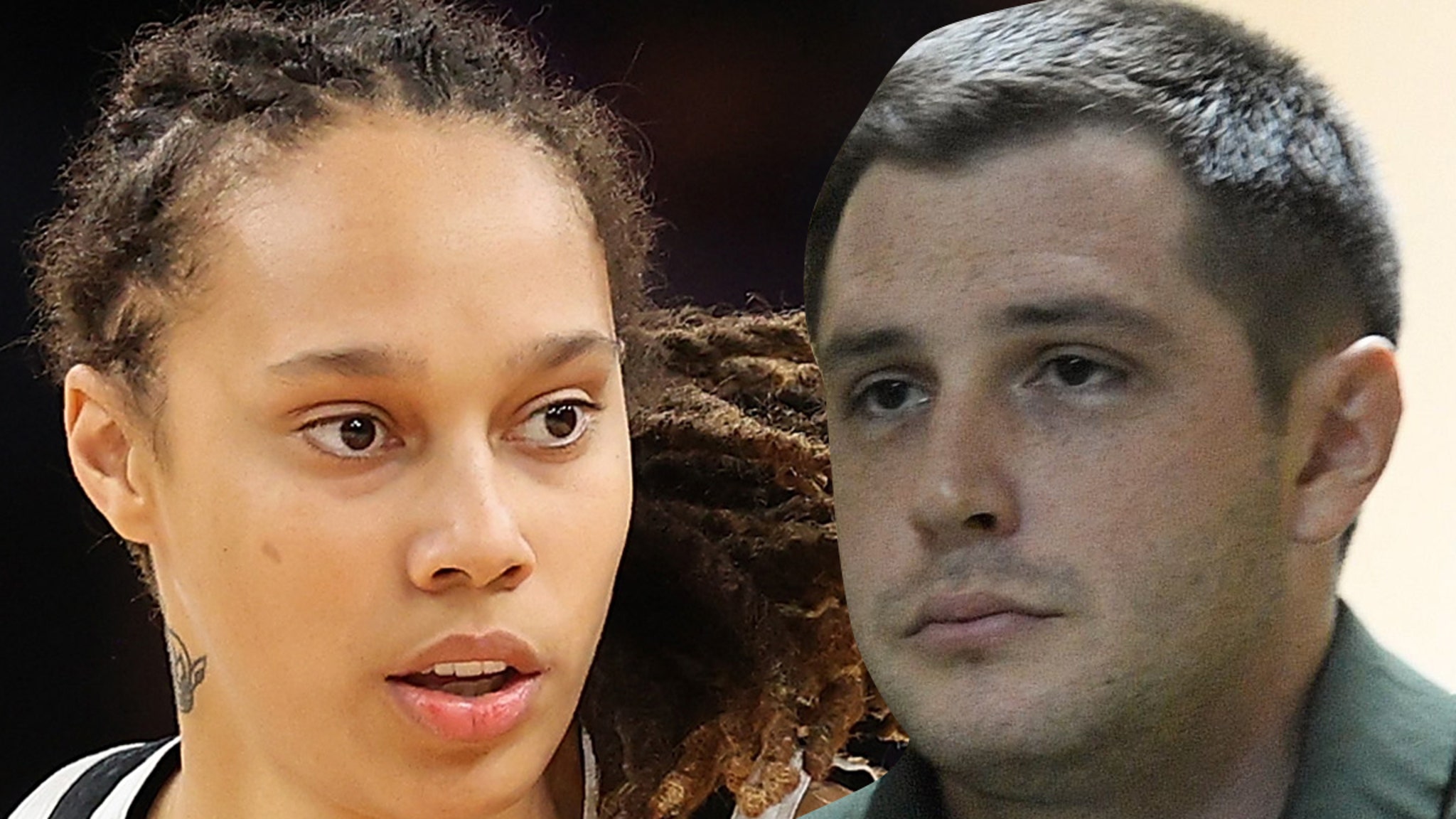 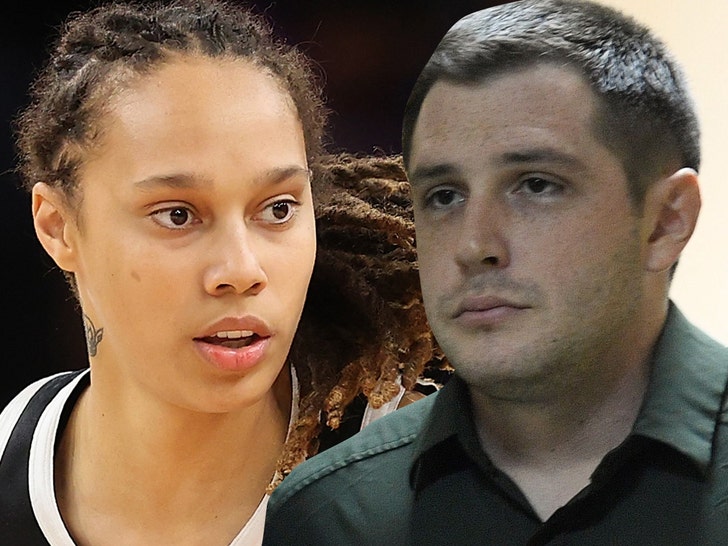 Trevor Reed, a former Marine who was detained in Russia for nearly 3 years, is calling for the release of WNBA superstar Brittney Griner, explaining the conditions in the country are “like you’re waking up to a nightmare.”

Reed, who just was released from Russian custody as part of a prisoner swap in April, asked for a sense of urgency in the Griner case at a rally organized by Congresswoman Sheila Jackson Lee in the hooper’s Houston hometown on Monday.

Marine vet Trevor Reed describes the conditions he lived in while he was imprisoned in Russia #FreeBrittneyGriner pic.twitter.com/Yoc7zOWg8u

“We need to all speak out for these Americans, because every single one of us is an American,” Reed said. “Every day that you’re in prison there, it’s like you’re waking up to a nightmare.”

Reed said he believes it’s pointless to let Griner’s case play out in the court systems in the foreign country … explaining, “There is no justice in Russia.”

Griner has been in custody since mid-February — when Russian authorities claimed she tried to smuggle hashish oil into the country.

Reed said at the rally what she is going through is inhumane … explaining the conditions that he experienced while in Russian custody included rotten food and lack of adequate medical care.

Griner has another court hearing in Russia slated for later this month … but Reed said at the rally he’s not optimistic it’ll lead to anything positive for the 31-year-old Phoenix Mercury center.

“They will be there as hostages until the United States gets them out,” he said.