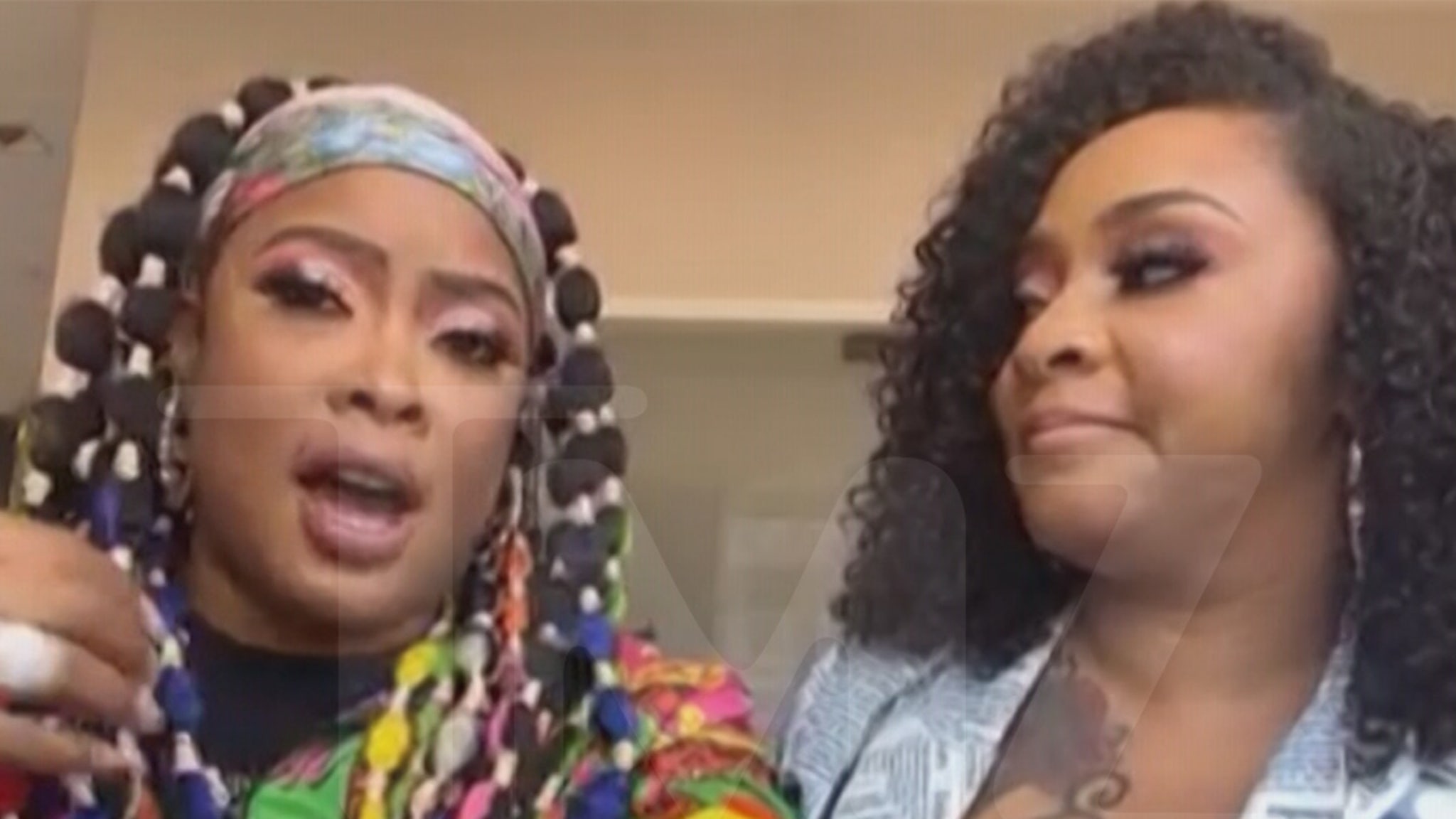 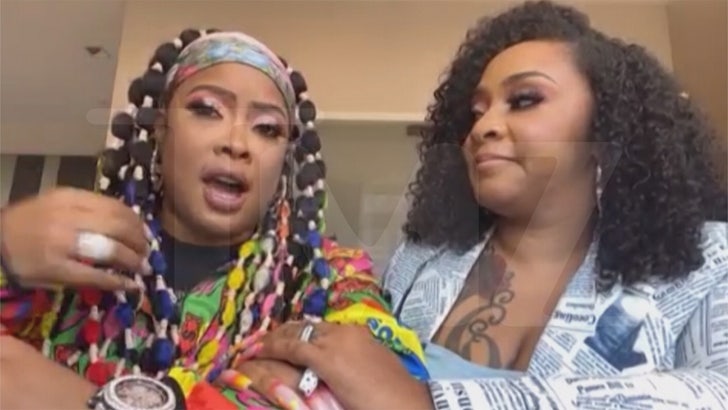 Ray J hit the nail on the head when he said straight men should do more to support members of the LGTBQ community, so says Da Brat, who believes even more can be done when it comes to straight men in hip hop.

Da Brat and her wife, Judy Dupart, joined “TMZ Live” and gave us their thoughts on Ray J’s take on homophobia in the Hip Hop community.

Da Brat says she feels Ray’s comments are a step in the right direction and believes more artists — like Snoop Dogg, for example — who holds legend status in the biz could help too.

ICYMI … Ray J posted an 11 minute video on IG, calling out straight men for not shouting out folks in the LGBTQ+ enough. In his caption he wrote “GAY PRIDE/ RAY PRIDE!!” and went on to say that the time is now to show more love.

As for Da Brat, who only came out publicly in the last few years, tells us Judy is someone who makes her feel like it’s OK to be free and be herself. She says she never felt stuck with her sexuality, but she was conditioned to keep her dating life private as a celeb.

For more of Judy and Da Brat, watch season 2 of their show “Brat Loves Judy” Thursday night on WE tv.