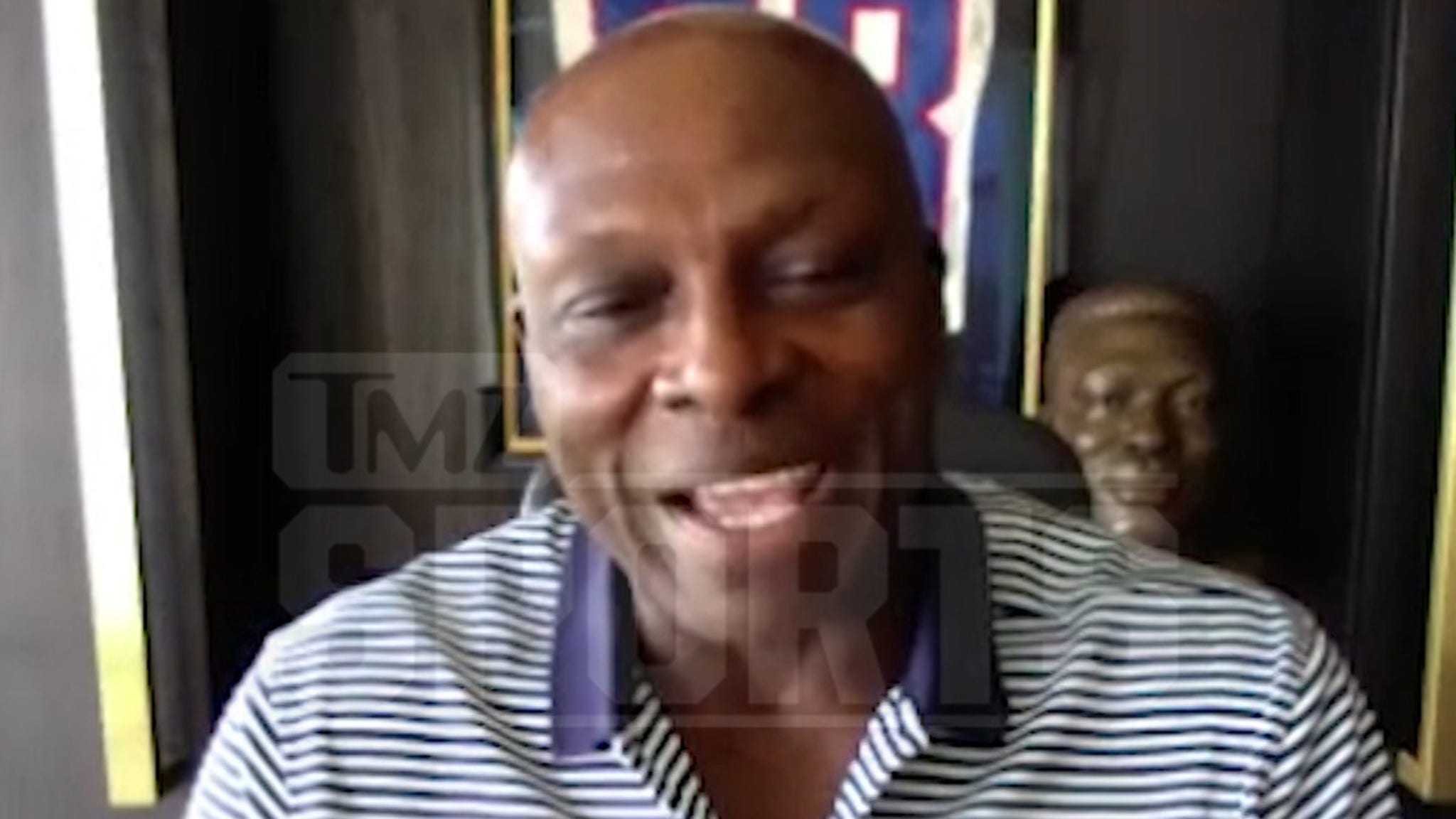 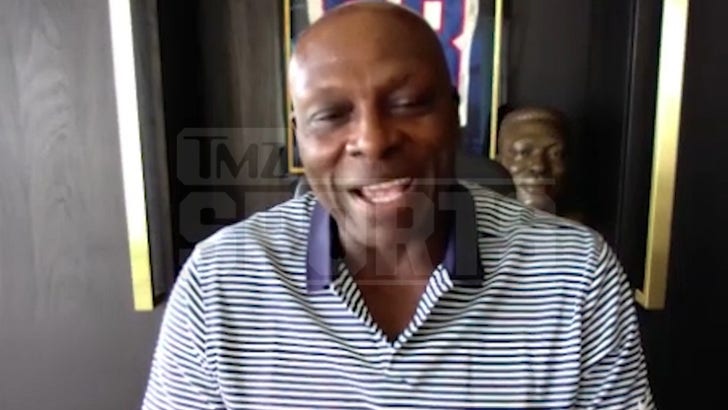 Aaron Donald just got a $40 MILLION raise from the Rams … but he still might be underpaid — so says NFL legend Bruce Smith.

The former Buffalo Bills pass-rusher explained his opinion to TMZ Sports just one day after Donald re-worked his contract with the Rams … saying AD is so good, he could have asked for, and legitimately received, far more cash than he got.

“Aaron Donald deserves that and more,” Smith said of the new, 3-year, $95 million contract Donald now has with the Rams. “He’s worth every penny he’s being paid.”

As for why, Smith, who logged 200 sacks in his own epic 19-year career, believes Donald is just that good — telling us there aren’t many players who have more of an impact on the game than AD does.

“Aaron has proved that time and time and time again,” Smith said. “His ability to take over a game and single-handedly will his team to a victory has just been remarkable to watch.” 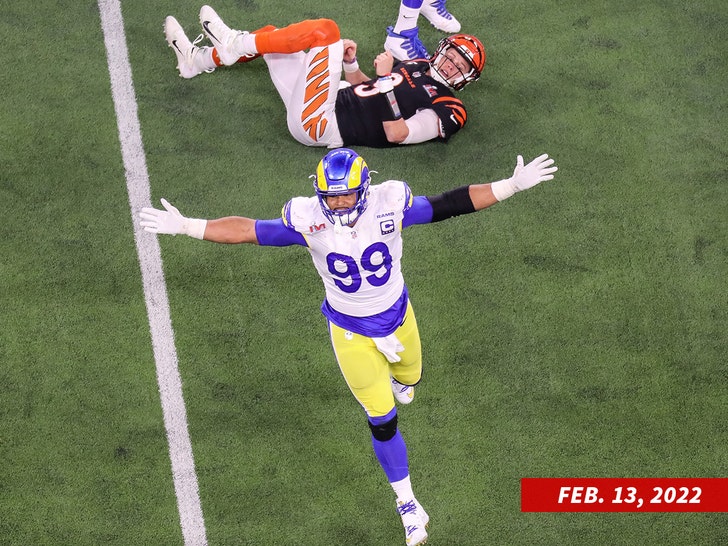 In fact, Smith said even though Donald has only played eight seasons, he already belongs in the conversation for greatest defensive player of all time.

Seems there’s a lot of opposing QBs who’d agree — because, after all, AD has 98 sacks in just 127 total games … and also has three Defensive Play of the Year awards too.