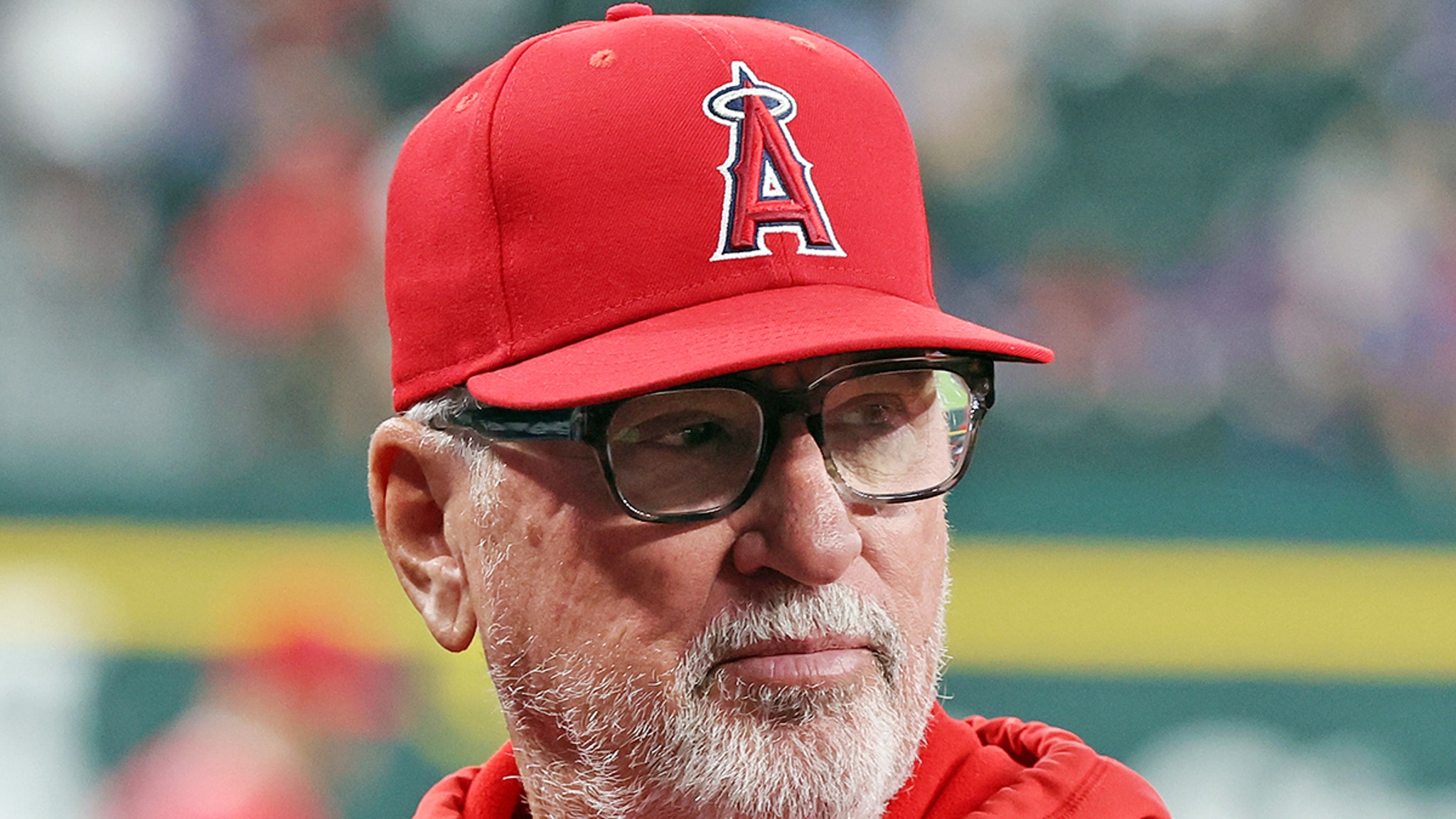 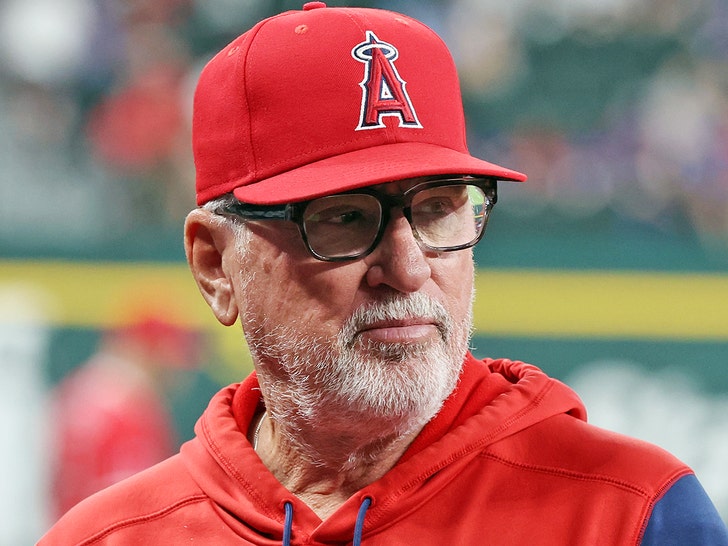 Stunning news in the MLB … the L.A. Angels have just fired Joe Maddon after hiring him less than three years ago.

The team announced the move Tuesday afternoon … canning the 68-year-old as the Angels are currently mired in a 12-game losing streak.

The org. has named Phil Nevin manager in the interim.

Despite the team’s skid of consecutive losses, most figured Maddon would at least make it through the year — given his track record (he’s a 3-time Manager of the Year and two-time World Series Champ) and the fact that the team just signed him before the 2020 season.

But, L.A. execs clearly believed the squad was underachieving … especially with two of the best players in baseball in Mike Trout and Shohei Ohtani on the roster.

And, it certainly didn’t help Maddon’s case that he was getting snippy with reporters lately — becoming visibly upset with some following the team’s loss to the Red Sox on Monday night.

“Are you saying we’re not competing? … You must be thinking that if you asked the question.”

The Angels are currently 8.5 games back of the first-place Houston Astros in the A.L. West. They play next on Tuesday night against the Red Sox.