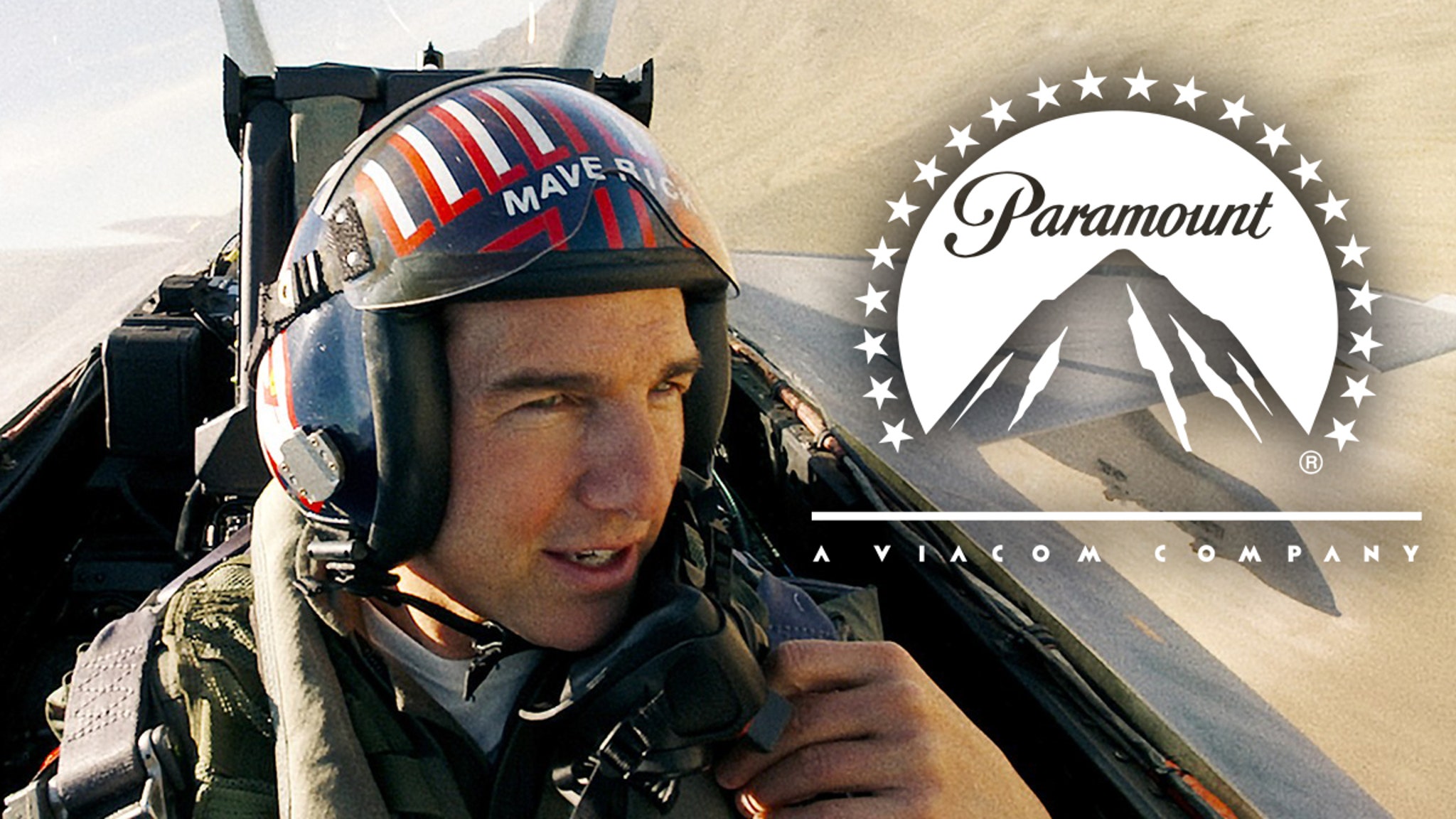 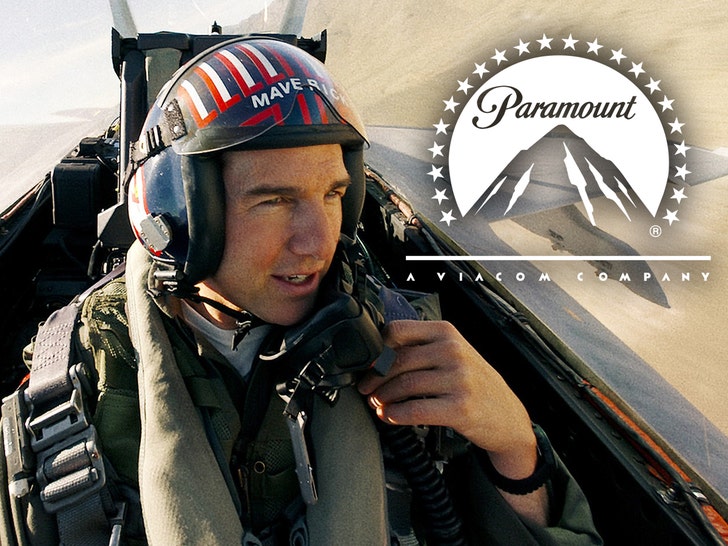 Tom Cruise never would’ve been flying high in ‘Top Gun’ or its sequel if it wasn’t for a story that the films are based on, the rights to which have lapsed … this per a new lawsuit.

Die-hard fans might already be aware of this — but the original ‘Top Gun’ from ’86 is based on an article written by a guy named Ehud Yonay … who wrote a very detailed piece in ’83 about fighter pilots in the Navy. Yonay says Paramount snapped up the rights at the time by brokering a deal with him … and it’s well-known the film is based on his story.

That copyright claim Paramount secured at the time had an exclusive ownership period of 35 years … Yonay’s widow and son say they sent Paramount a notice that terminated the studio’s rights to the story in January 2020.

The family alleges that Part 2 — which they insist contains elements of their late dad/hubby’s original tale — wasn’t technically completed until May 2021, and they claim it’s clearly derivative of Yonay’s story.

The timing here is key — several reports suggest filming for ‘Maverick’ wrapped in 2019 … but it will be interesting to see if Paramount claims post-production was completed before January 2020, which the Yonays assert was the cut-off date if Paramount wanted to crank out another ‘TG’ based on the old license.

Anyway, due to the box office success of the sequel — upwards of hundreds of millions, globally — the family is now suing for an injunction to stop Paramount from infringing on the story and, of course, damages. We reached out to Paramount, no word back.