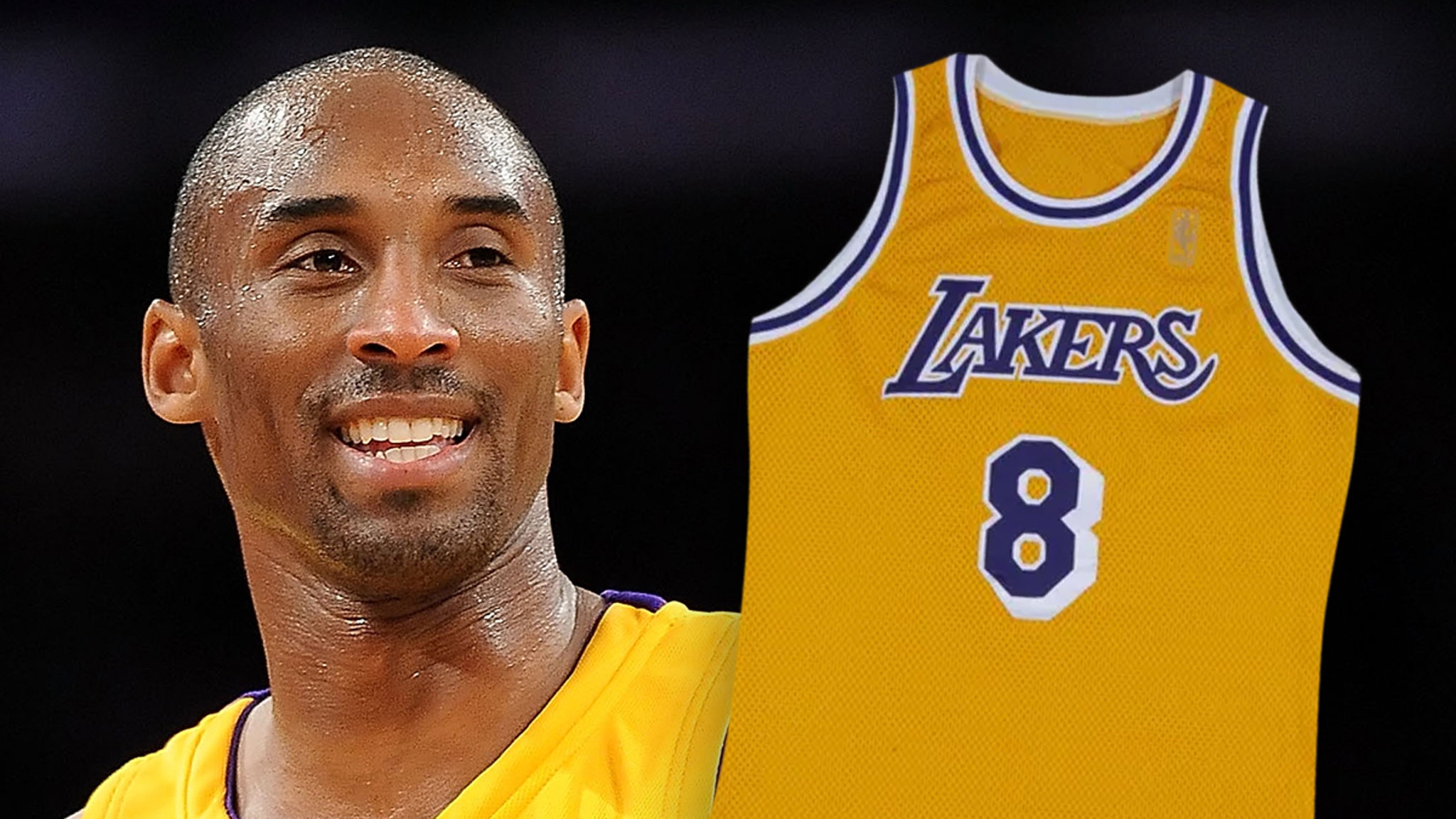 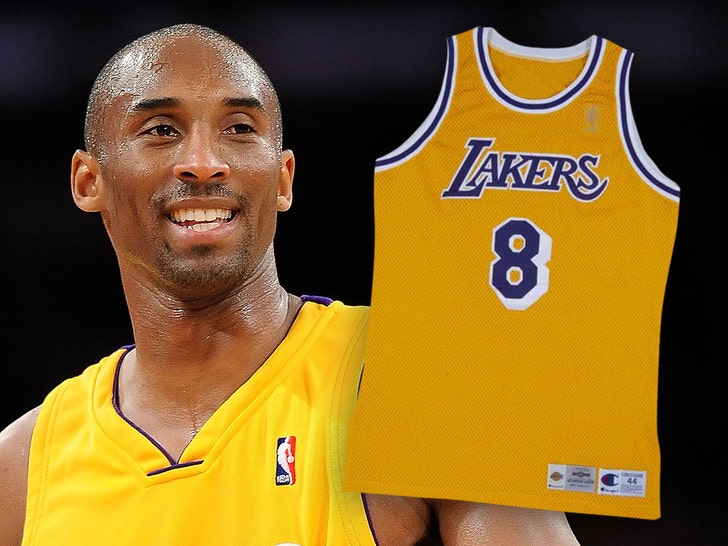 Kobe Bryant‘s game-worn Lakers jersey from his first playoff series — the only one publicly known/available — just sold for a riiiiiiidiculous amount of money … $2,735,546 million, to be exact!

The threads were on the block at SCP Auctions … and after 26 bids, the purple and gold Lakers home jersey went for 7 figures. 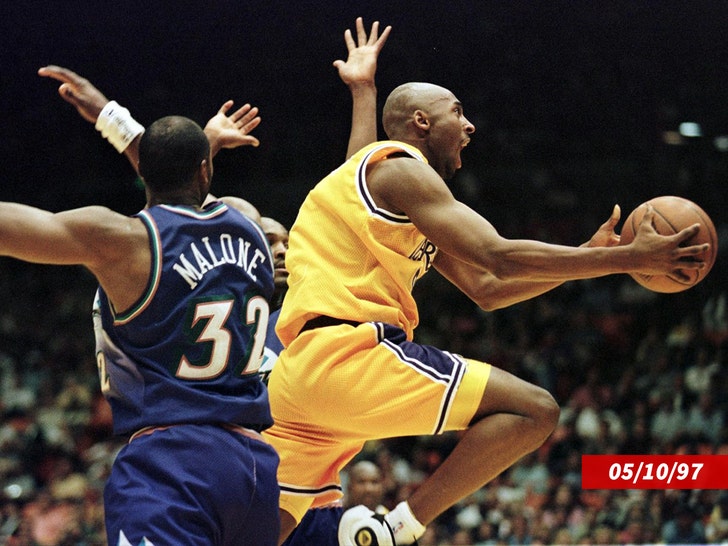 As we previously reported, Bryant wore the jersey on at least five occasions … including two home games during the 1996-1997 NBA playoff series against Karl Malone, John Stockton, and the Utah Jazz.

It was some of the last losing Bryant — who ultimately won 5 NBA titles — would experience in the postseason.

SCP also had a rare — likely one-of-one — signed 1997 Precious Metal Gems Kobe card on the auction block … which sold for over $403K!

The identity of the fan who put in the winning bid for the jersey is currently unknown … but, we can confirm the person’s wealthy.

The bank account may be $3 mil lighter, but whoever the buyer, they now own one of the coolest Kobe items to hit the block in a long time.