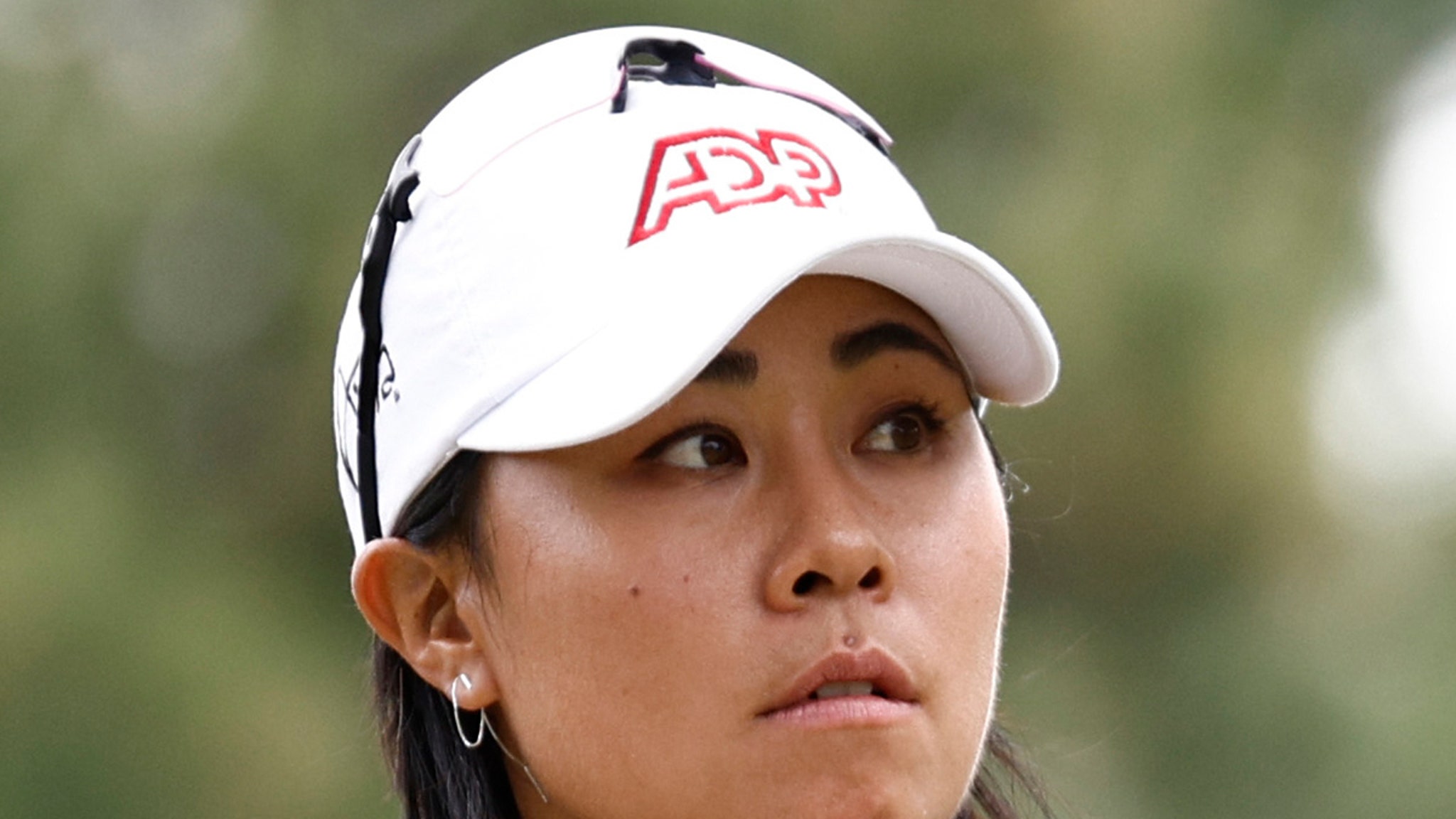 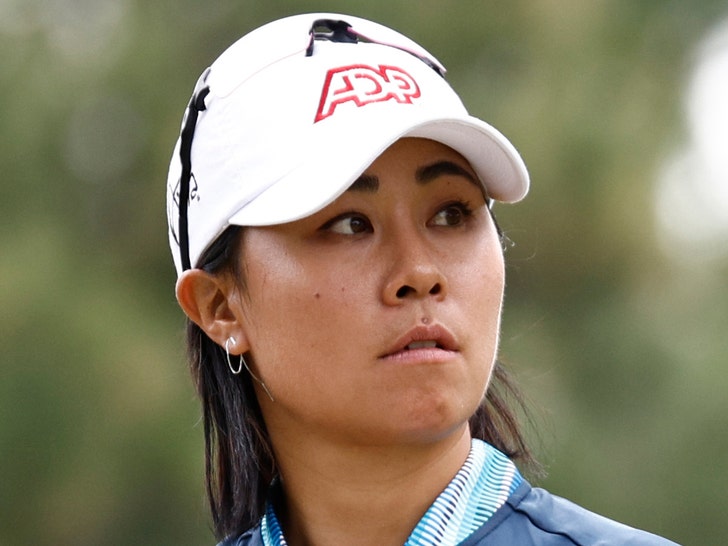 Danielle Kang, one of the world’s best golfers, revealed she’s been playing in the U.S. Women’s Open with a tumor on her spine.

The 29-year-old made the shocking revelation on Friday … saying she received the diagnosis from doctors “a few weeks ago.”

Kang — the #12 player in the world — said she’s undergone extensive testing, and is waiting for doctors to tell her if the tumor is benign or malignant.

“I’ve gone through a lot of procedures so far, and with the process of elimination, we are narrowing it down,” she said Friday. “It’s going to take time.”

It’s been a rough few months for Kang — she’s been dealing with back pain, which forced her to withdraw from the Lotte Championship in early April. She also pulled out of the Palos Verde Championship later that month. 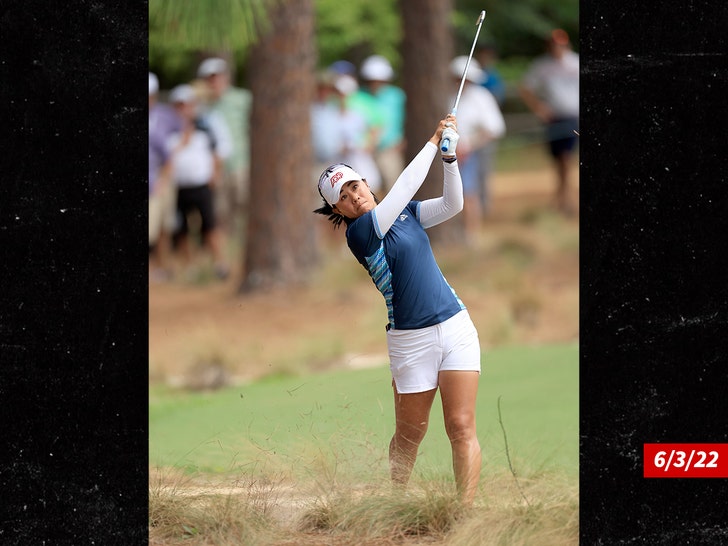 The golf sensation is optimistic doctors will be able to tell her the condition of the tumor … and identify whether it’s the source of the pain in her back.

Despite the health scare, Kang had her sights set on finishing out the week in hopes of making the cut … but admits she’s not feeling “fantastic” out there on the course at Pine Needles Lodge and Golf Club in San Francisco.

“My goal right now is to get through this week,” Kang said. “I wanted to make the cut. I wanted to play four rounds out here and then my focus was going to be getting better after that.”

“The only thing on my mind has been to play the U.S. Open.”

As for when Kang will tee it up again … she plans to have more tests done next week, so there’s no definitive timetable for her return.