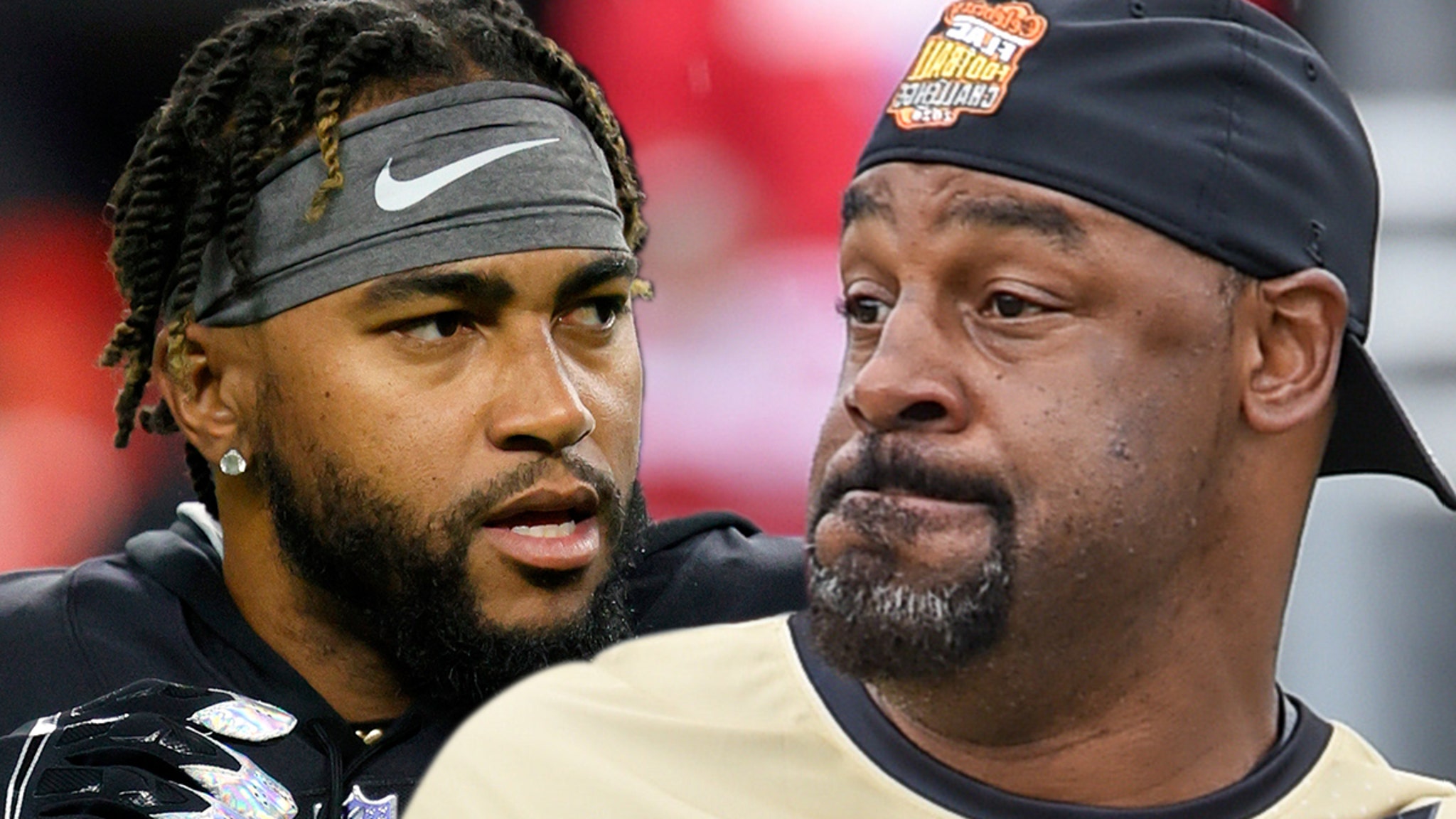 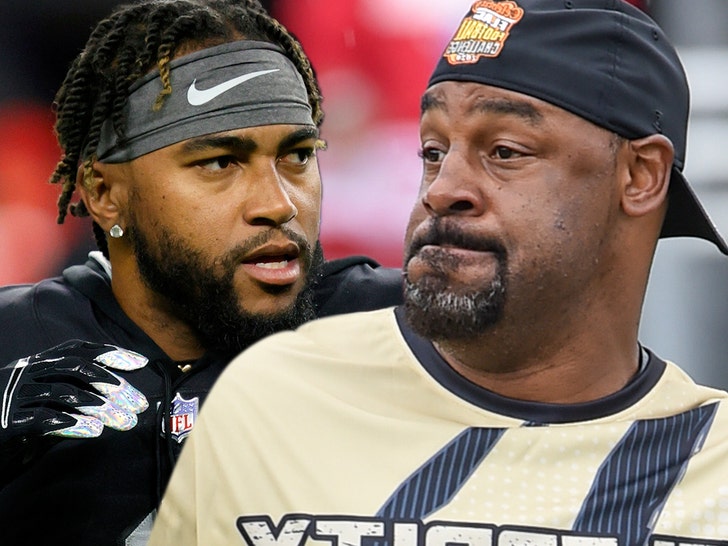 DeSean Jackson caught 9 TDs from Donovan McNabb in 2009 … but he just revealed he had issues with the QB that year — saying it’s all because the former Eagles star made some remarks about his Pro Bowl selection.

Jackson sat down with LeSean McCoy, Brandon Marshall and Adam “Pacman” Jones to explain the situation on the latest “I AM ATHLETE” podcast … saying his resentment toward the Philly signal-caller began after he earned a nod to the NFL’s All-Star game in ’09.

Jackson — who was selected to the 2009 Pro Bowl as both a punt returner and a wideout — says he overheard McNabb telling Eagles’ then-backup QB Michael Vick that he didn’t believe Jackson should’ve gotten the honor. 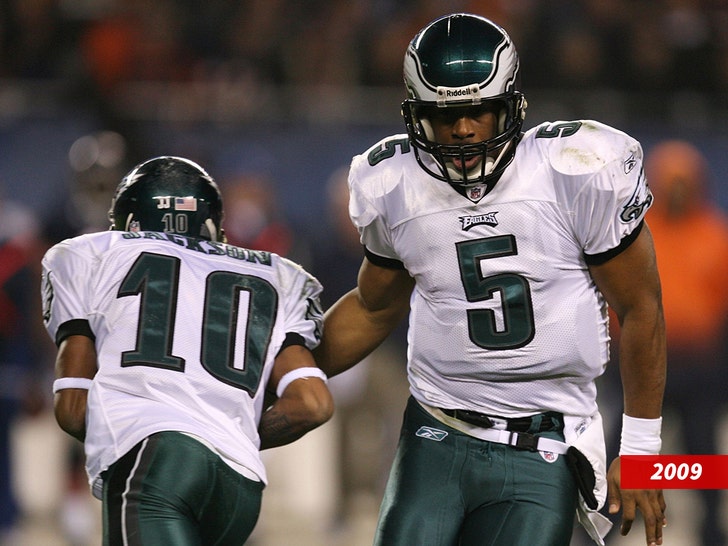 “When the ballots came out, and they found out that I was the first player in NFL history to get elected to start in the Pro Bowl for two positions,” Jackson said, “my starting quarterback tells Michael Vick, ‘Damn, I don’t think he should’ve got that. He shouldn’t have deserved that.'”

Jackson told the guys on the set the comment rubbed him the wrong way … especially because he had logged 1,156 receiving yards on 62 receptions that season. 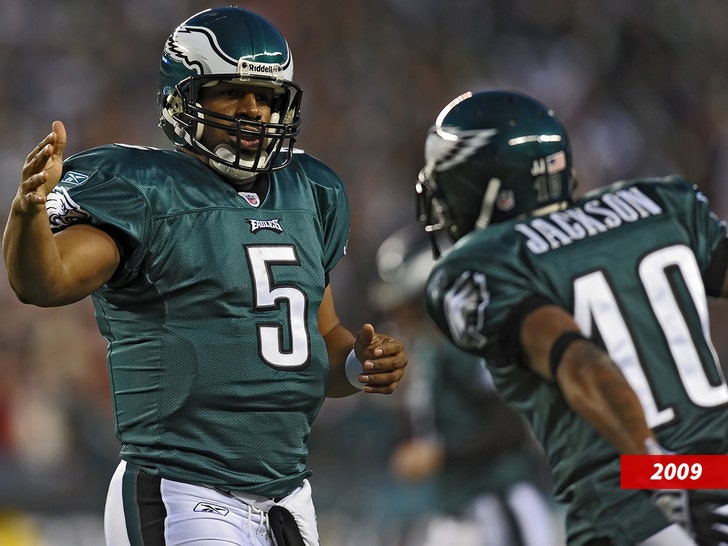 “That was crazy, bro,” said McCoy, who was teammates with both Jackson and McNabb at the time.

Jackson — who said he never addressed the comments with McNabb — added he also had issues with the QB over the dude’s spending habits … calling him, “one of the most cheapest, richest motherf***ers you could know.”

“He’d make you pay for everything.”

Jackson, though, says he has “no beef” with McNabb these days … and said the two are “cool.”